Nashville native Drew Bratcher writes musically about memory and memorably about music in uncommonly beautiful essays that announce the arrival of a major new voice. The title essay, a requiem in fragments, tells the story of a grandfather through his ear, comb, hands, El Camino, and clothes. Bratcher delivers a tough and moving tribute to a man who “went on ahead, on up the road, and then the road turned.” Elsewhere, Bratcher directs his attention to Johnny Cash’s looming presence over his childhood, the relative pain of red paper wasp stings, Dolly Parton’s generative homesickness, the humiliations and consolations of becoming a new father, the experience of hearing his name in a Taylor Swift song, and the mystifying hymns treasured by both his great grandmother and D. H. Lawrence.

Seamlessly blending memoir and arts criticism and aiming at both the heart and the head, this is a book about listening closely to stories and songs, about leaving home in order to find home, and about how the melodies and memories absorbed along the way become “a living music that advances and prevails upon us at formative moments, corralling chaos into the simple, liberating stockade of verse, chorus, verse.”

“Reading Drew Bratcher feels to me what it must have been like to be one of William Faulkner’s first readers—every sentence packs a fresh punch of the whole history and soul of America’s South. He is a vital new voice of his generation, even as his words feel as comfortable and familiar as a plate of grandma’s grits.”—Garrett M. Graff, author, The Only Plane in the Sky: An Oral History Of 9/11

“Son of Nashville, admirer of Garth Brooks, progenitor of Joseph Mitchell, Drew Bratcher has created his own hit debut with a music of casual elegance infused with earthbound wisdom, humor, and love. It’s a voice worthy of its roots but bound for its own place among our very best new storytellers.”—John D’Agata

“In the country singer Lefty Frizzell, Drew Bratcher hears ‘a genuine music that goes on moving because it is life.’ That same music animates these intimate, songful essays. Whether he’s writing about a Taylor Swift lyric, the vexed notion of southern authenticity, or the time his grandfather traded a pony for a pair of false teeth, Bratcher offers warmth, clarity, and perfect pitch.”—Dan Piepenbring, editor, The Beautiful Ones 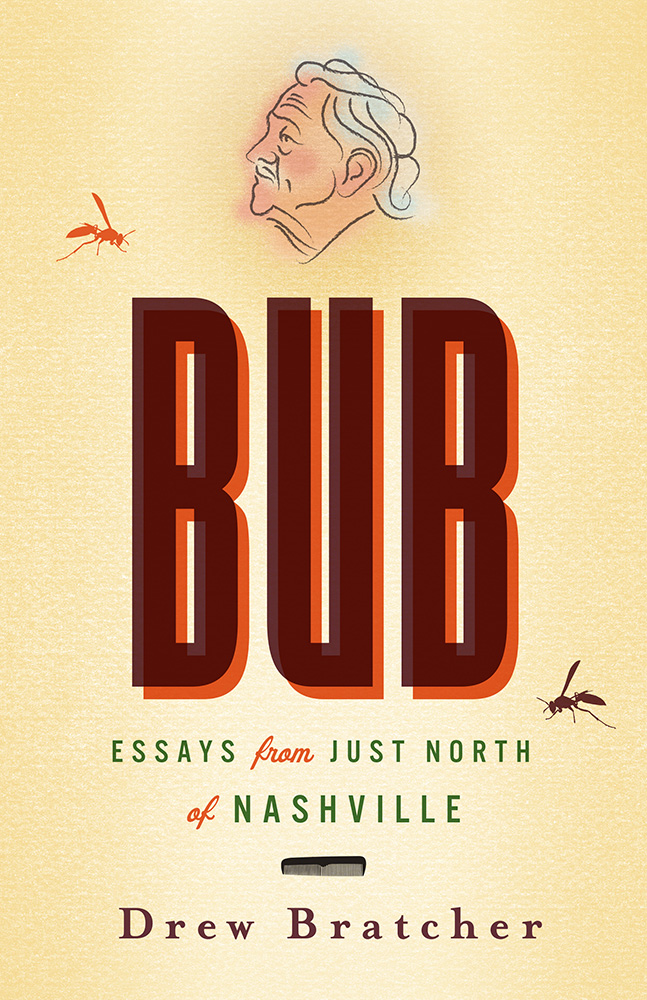 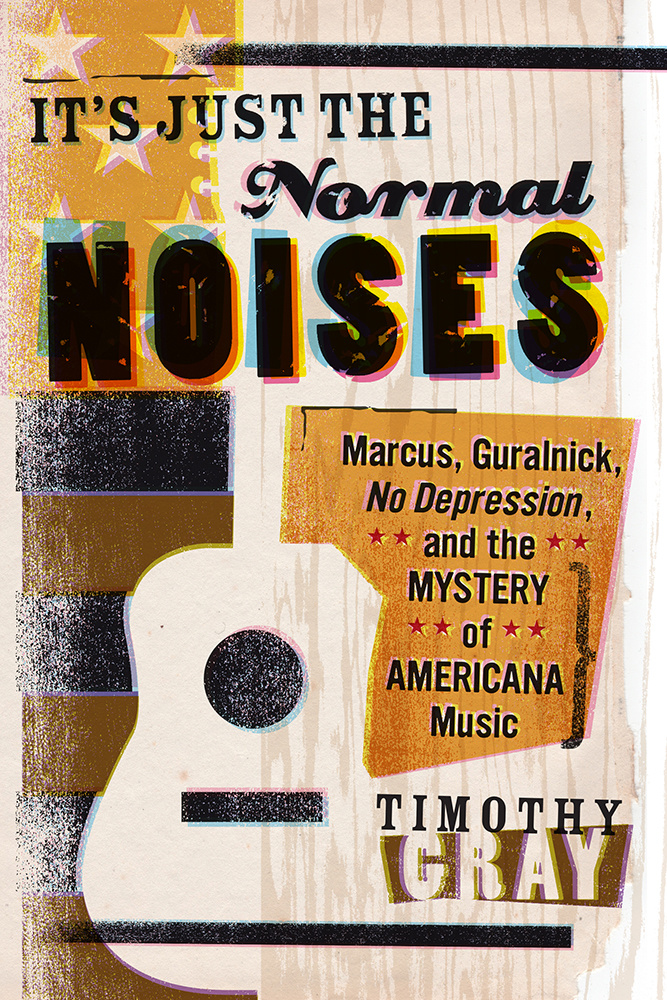 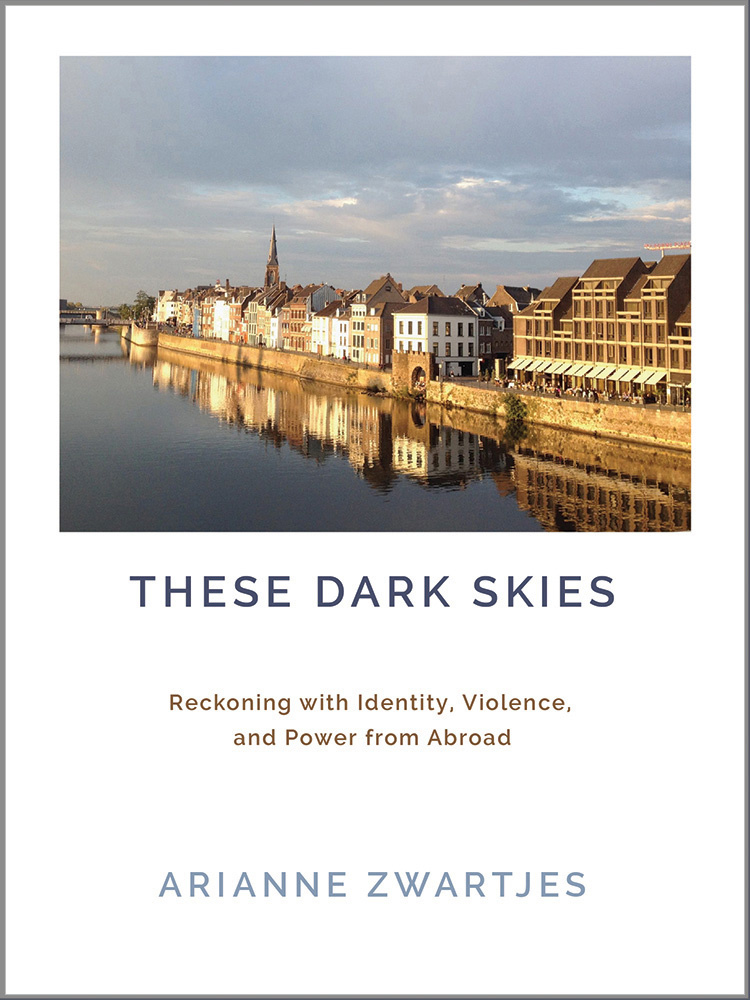