Roots rock, Americana, alt country: what are they and why do they matter? Americans have been trying to answer these questions for as long as the music bearing these labels has existed. Music can function as an escape from the outside world or as an explanation of that world. Listeners who identify with the music’s message may shape their social understandings accordingly. Rock critics like Greil Marcus and Peter Guralnick, the titans of rock criticism, tap this fluid dichotomy, considering the personal appeal of roots music alongside national ideals of democracy and selfhood. So too do many other critics, novelists, and fans, explaining to themselves and us how music forms our selves and the communities we seek out and build up.

In It’s Just the Normal Noises, Timothy Gray examines a wide array of writing about roots music from the 1960s to the 2000s. In addition to chapters on the genre-defining work of Guralnick and Marcus, he explores the influential writings of Grant Alden and Peter Blackstock, the editors of No Depression magazine, and the writers who contributed to its pages, Bill Friskicks-Warren, Ed Ward, David Cantwell, and Allison Stewart among them. A host of memoirists and novelists, from Patti Smith and Ann Powers to Eleanor Henderson and Dana Spiotta, shed light on the social effects and personal attachments of the music’s many manifestations, from punk to alt country to hardcore. The ambivalent attitudes of rock musicians toward success and failure, the meaning of soul, the formation of alternative communities through magazine readership, and the obsession of Generation X scenes with DIY production values wend through these works.

Taking a personal approach to the subject matter, Gray reads criticism and listens to music as though rock ‘n’ roll not only explains American culture, but also shores up his life. This book is for everyone who’s heard in roots rock the sound of an individual and a nation singing themselves into being.

“There has never been a book like this one, and it is a story that needs to be told.”—David Yaffe, Syracuse University

“A guide for those who wish to explore some of the best music writing of the last two or three decades, It’s Just the Normal Noises takes a refreshing approach to the study of rock music writers, rock music, and Americana. Gray’s ‘fanboy’ enthusiasm lights up every page and makes reading a pleasure.”—Thomas Kitts, St. John’s University 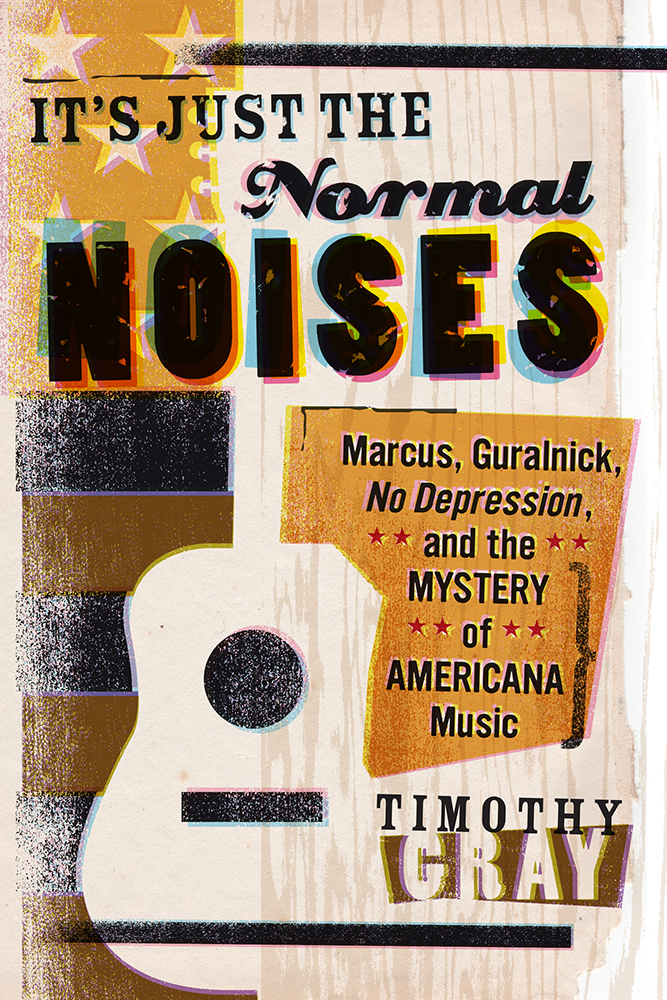