David Gaines fancies himself a bit of what Bob Dylan once called “a song and dance man.” He grew up in Grand Prairie, Texas; went to California in the sixties and law school in the seventies; and has been in the groves of academe ever since. He has taught American literature, film, and music in Harlem, at The University of Texas at Austin, and now at Southwestern University. He and his wife, Norma, have four children. He views In Dylan Town as, among other things, a series of love notes to all who have traveled with him. He lives in Georgetown, Texas. 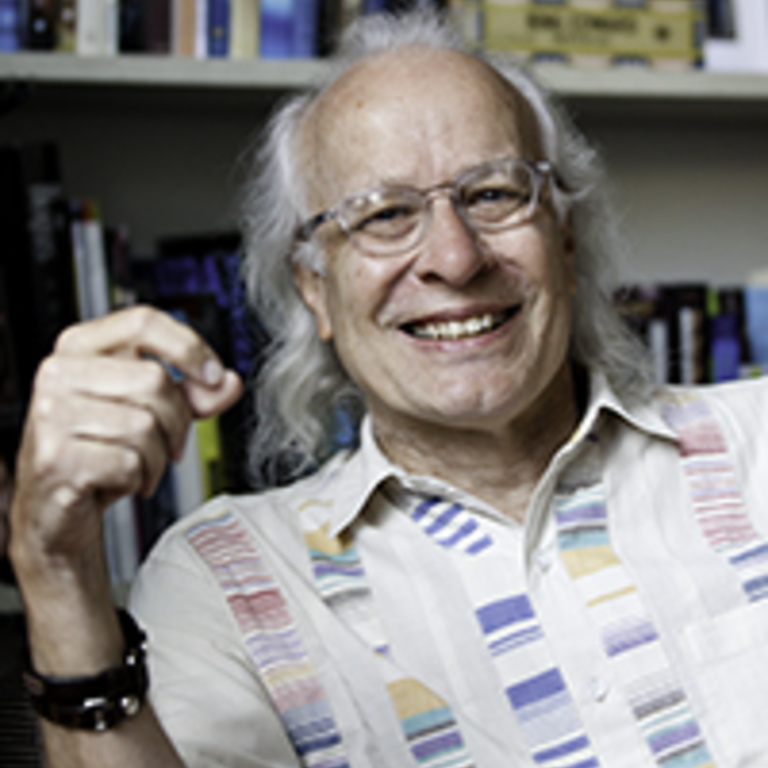