Horace Porter is the F. Wendell Miller Professor of English and American Studies at the University of Iowa. He currently serves as chair of Iowa’s Department of American Studies as well as the chair of African American Studies. Porter graduated from Amherst College in 1972 and in 1981 received his Ph.D. in American Studies from Yale. Before joining Iowa’s faculty in 1999, he taught at Wayne State University, Dartmouth College, University College, London, and Stanford University. He is the author of Stealing the Fire: The Art and Protest of James Baldwin, Jazz Country: Ralph Ellison in America, and The Making of a Black Scholar: From Georgia to the Ivy League. His articles and reviews have appeared in The American Scholar, The Chronicle of Higher Education, Black Renaissance, The Antioch Review, Change, The Chicago Tribune, The Boston Globe, and The Washington Post. Porter was a consultant for and commentator in the documentary film, Movie Star: The Secret Lives of Jean Seberg. Directed by Kelly and Tammy Rundle and Garry McGee, the documentary focuses on the Iowa native’s activities as a civil rights activist and supporter of the Black Panther Party. He lives in Iowa City, Iowa. 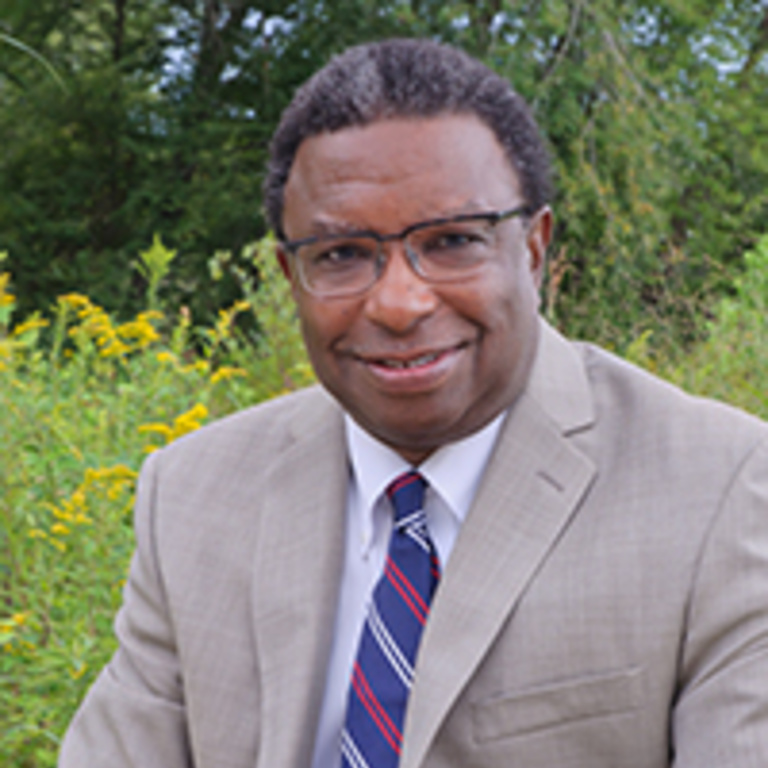