Whitman & Dickinson is the first collection to bring together original essays by European and North American scholars directly linking the poetry and ideas of Walt Whitman and Emily Dickinson. The essays present intersections between these great figures across several fields of study, rehearsing well-established topics from new perspectives, opening entirely new areas of investigation, and providing new information about Whitman’s and Dickinson’s lives, work, and reception.

Essays included in this book cover the topics of mentoring influence on each poet, religion, the Civil War, phenomenology, the environment, humor, poetic structures of language, and Whitman’s and Dickinson’s twentieth- and twenty-first–century reception—including prolonged engagement with Adrienne Rich’s response to this “strange uncoupled couple” of poets who stand at the beginning of an American national poetic. 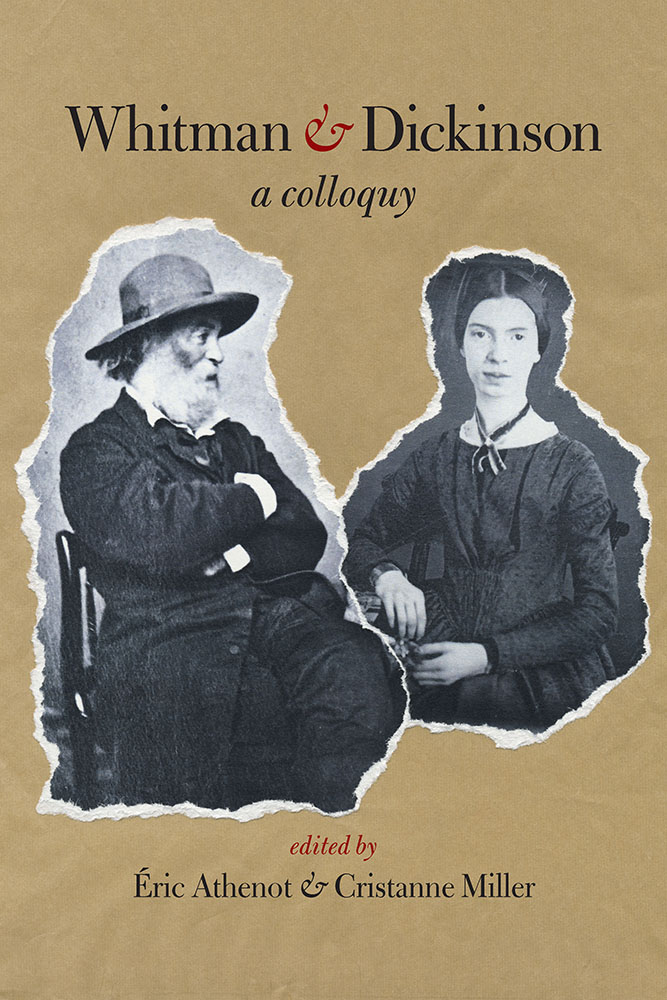 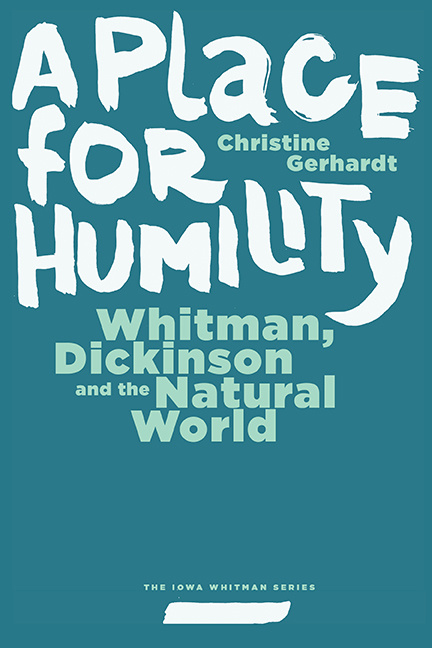 A Place for Humility

Lost in the Customhouse

The Evolution of Walt Whitman