Lost in the Customhouse

In this vigorous challenge to dominant literary criticism, Jerome Loving extends the traditional period of American literary rebirth to the end of the 19th century and argues for the intrinsic value of literature in the face of new historicist and deconstructionist readings. Bucking the trend for revisionist interpretations, Loving discusses the major work of the 19th century’s canonized writers as restorative adventures with the self and society.

From Irving, Hawthorne, Melville, Poe, Thoreau, and Emerson to Whitman, Twain, Dickinson, James, Chopin, and Dreiser, Loving finds the American literary tradition filled with narrators who keep waking up to the central scene of the author’s real or imagined life. They travel through a customhouse of the imagination in which the Old World experience of the present is taxed by the New World of the utopian past, where life is always cyclical instead of linear and ameliorative.

Loving celebrates, enjoys, and experiences these awakened and reborn writers as he challenges the notion that American literature is preponderately “cultural work.” In the epilogue, he packs up his own carpetbag—the American ego—and passes through the European customhouse to find that American writers are more readily perceived as literary geniuses outside their culture than within it.

“In this boldly counterfashionable book, Jerome Loving offers a committed teacher's view of twelve canonical American authors in the fullness of their personal and literary identities.”—Frederick Crews

“In this age of deconstructive and new historicist literary criticism—criticism which frequently devalues the literature and elevates the critical method—it is refreshing to find a critic who profoundly respects the literature of which he writes. . . . Loving is a readers’ critic, one who works to increase our appreciation for the fiction and the poetry that has become part of our national tradition. . . . [His] argument is persuasive, both in its reading of the American Renaissance and in its taking-on of the dominant critical methodologies. Indeed, while Loving is scholarly and intelligent throughout his discussion of the literature, he is refreshingly readable. He places us comfortably in the lives and minds of these writers, and shines a gentle light on the words that constitute their art.”—Salem Press 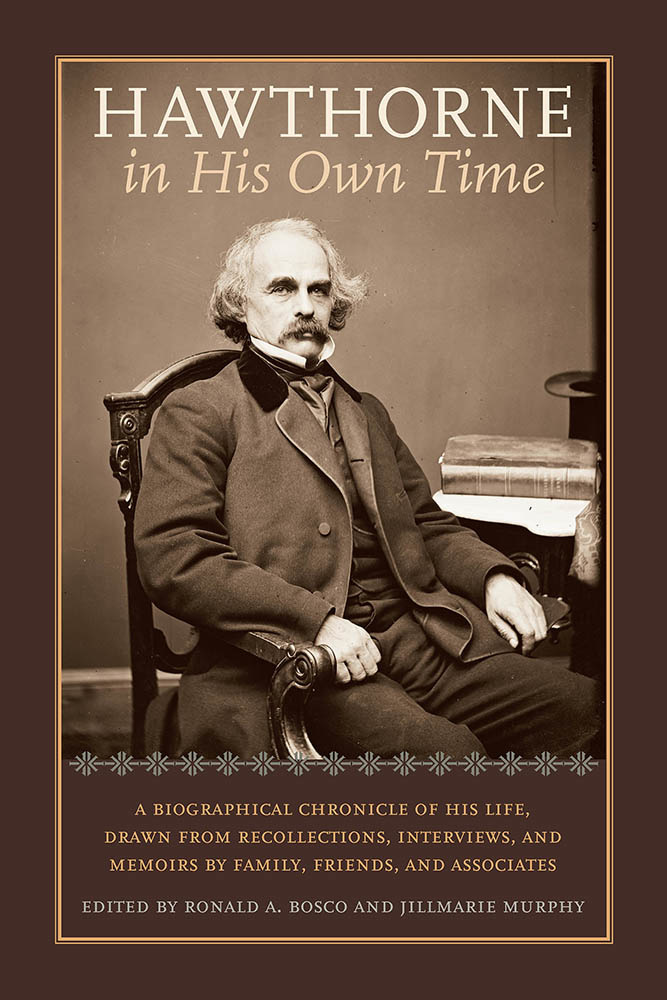 Hawthorne in His Own Time

Poe in His Own Time

Emerson in His Own Time