Tim Cassedy’s fascinating study examines the role that language played at the turn of the nineteenth century as a marker of one’s identity. During this time of revolution (U.S., French, and Haitian) and globalization, language served as a way to categorize people within a world that appeared more diverse than ever. Linguistic differences, especially among English-speakers, seemed to validate the emerging national, racial, local, and regional identity categories that took shape in this new world order.

Focusing on six eccentric characters of the time—from the woman known as “Princess Caraboo” to wordsmith Noah Webster—Cassedy shows how each put language at the center of their identities and lived out the possibilities of their era’s linguistic ideas. The result is a highly entertaining and equally informative look at how perceptions about who spoke what language—and how they spoke it—determined the shape of communities in the British American colonies and beyond.

This engagingly written story is sure to appeal to historians of literature, culture, and communication; to linguists and book historians; and to general readers interested in how ideas about English developed in the early United States and throughout the English-speaking world.

“Tim Cassedy has one of the most nimble, creative, and curious minds among early Americanists today. The case studies in Figures of Speech are unexpected, fascinating, and brought strikingly (and often hilariously) to life in his writing. This book is a remarkable and rare achievement.”—Hester Blum, Penn State University

“In showcasing how figures like Duncan Mackintosh, Noah Webster, and Mary Willcocks experimented with linguistic innovations, Cassedy reveals how language can serve to preserve ties to a lost country or to fashion a new self in a foreign setting. I admire the strong narrative arc of each of the book’s chapters and also Cassedy’s sparkling prose style.”—Judith Pascoe, On the Bullet Train with Emily Brontë: Wuthering Heights in Japan 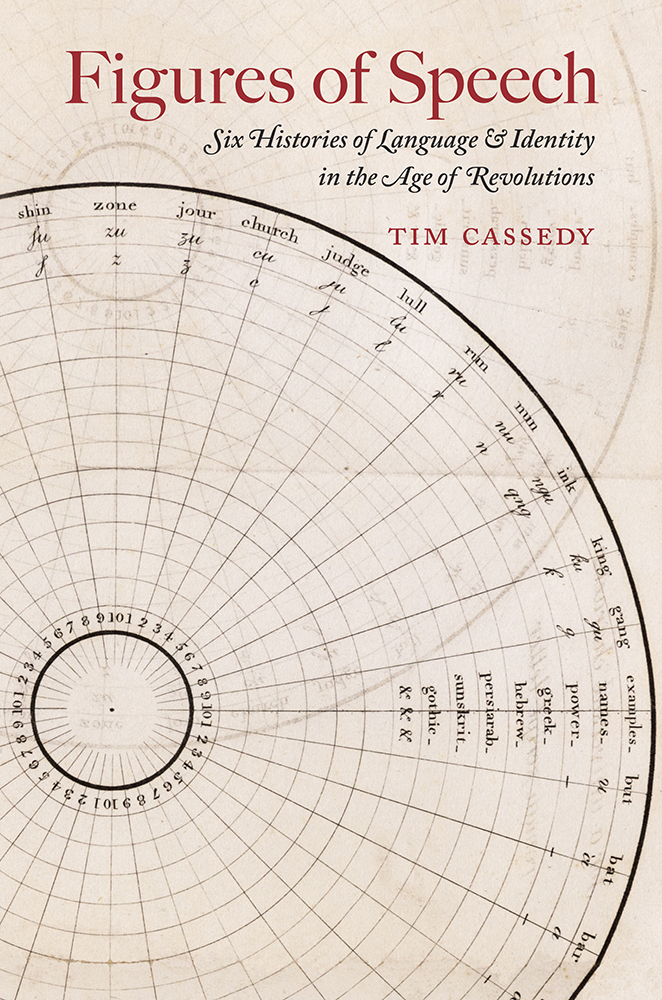 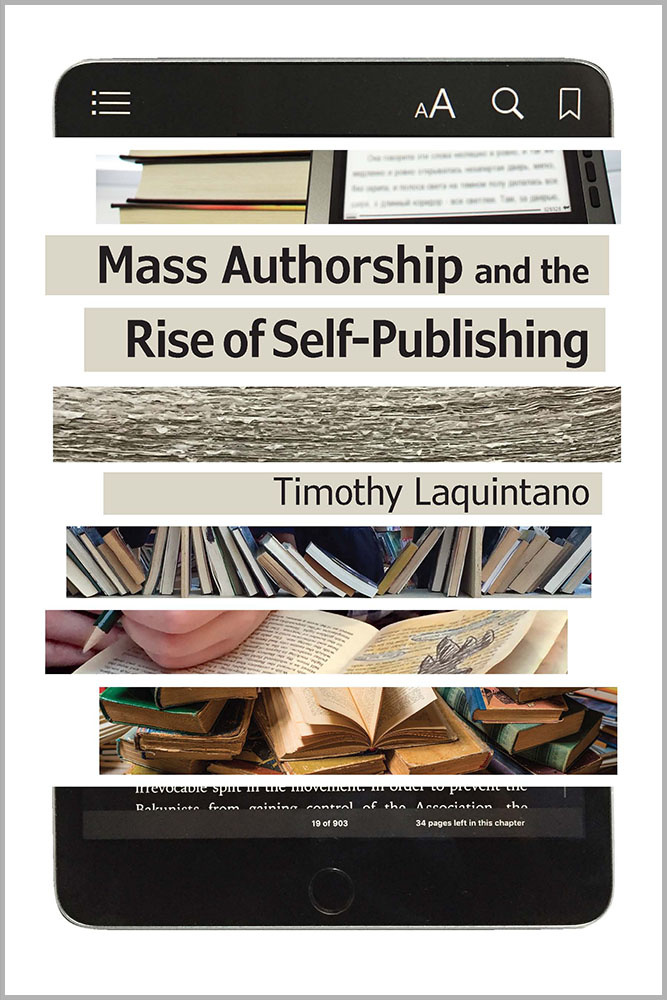 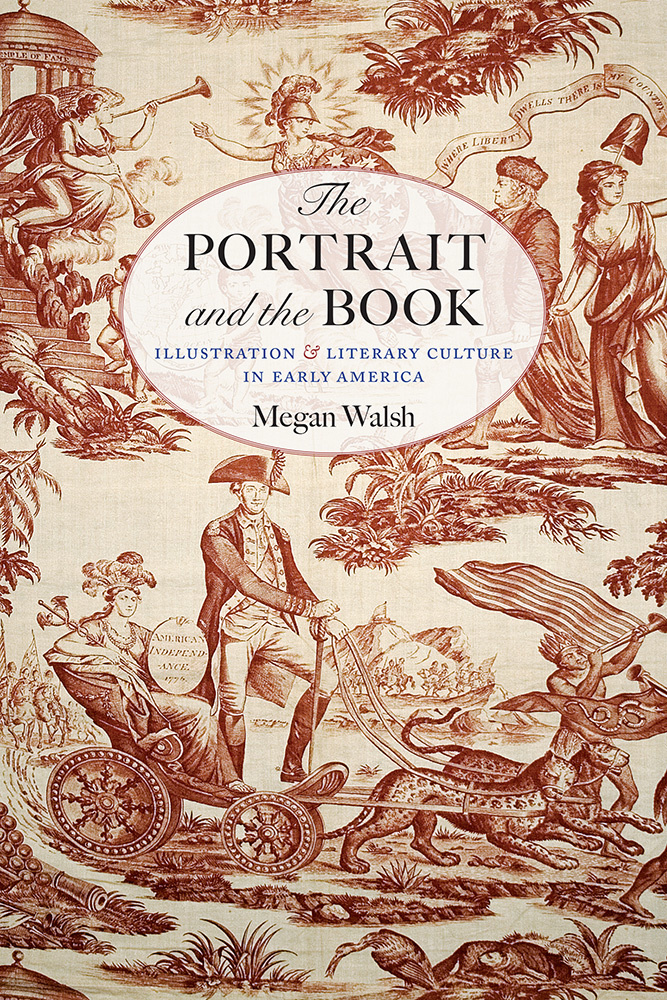 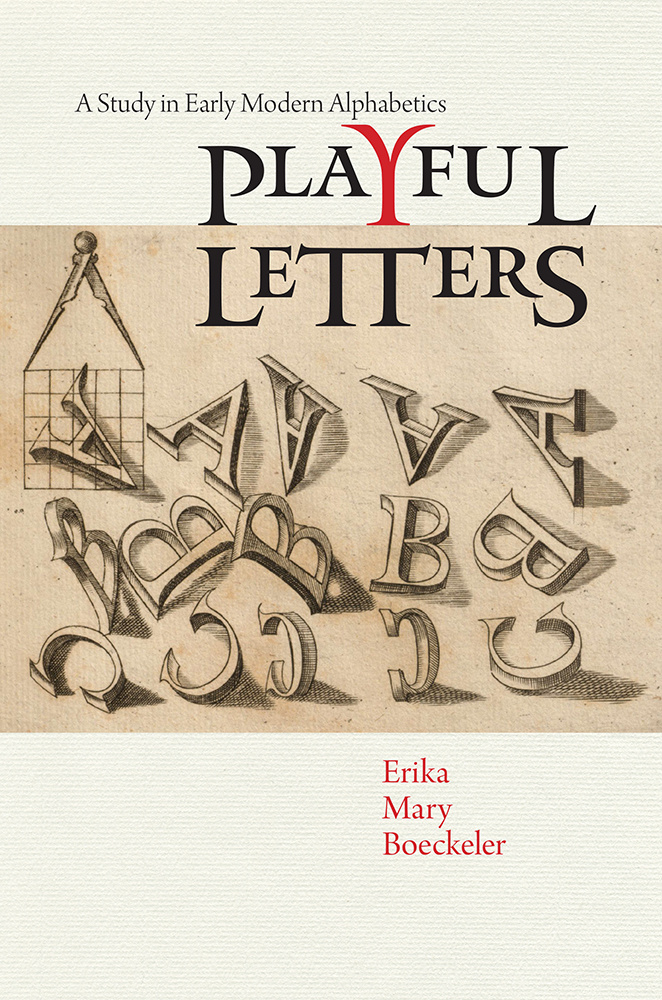