The Iowa Poetry Prize was first awarded in 1990. Originally called the Edwin Ford Piper Poetry Award, the series was renamed with the 1993 award. Until 2001, the award honored only writers who had already published at least one book of poetry; the award is now open to new writers as well. Books in this series have also won the James Laughlin Award from the Academy of American Poets and the William Carlos Williams Award from the Poetry Society of America. 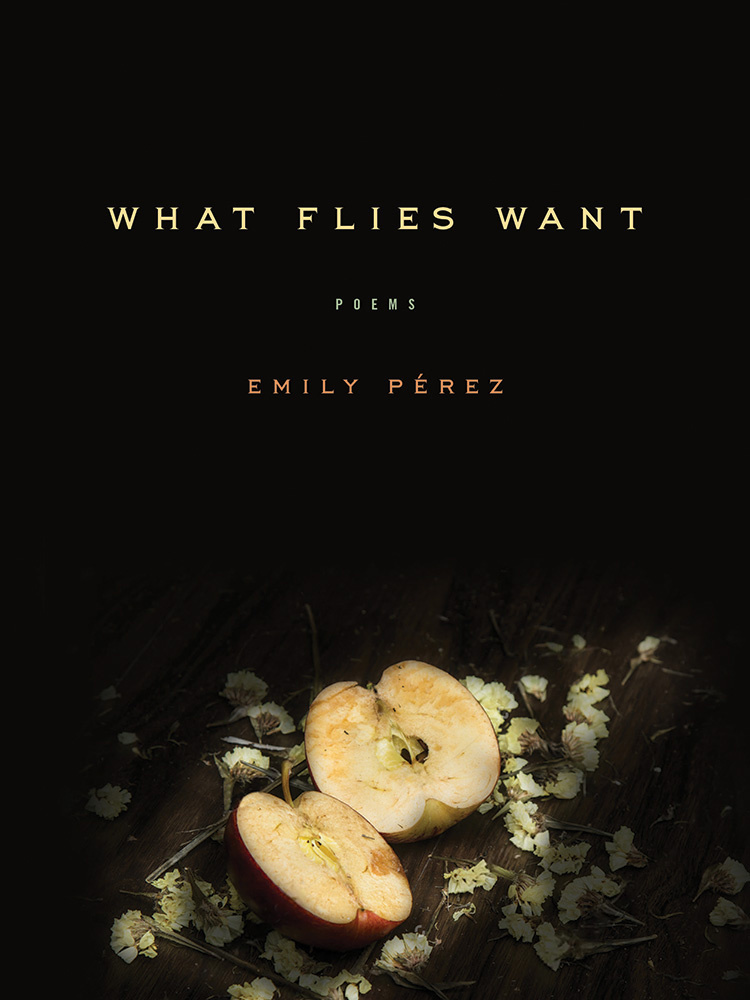 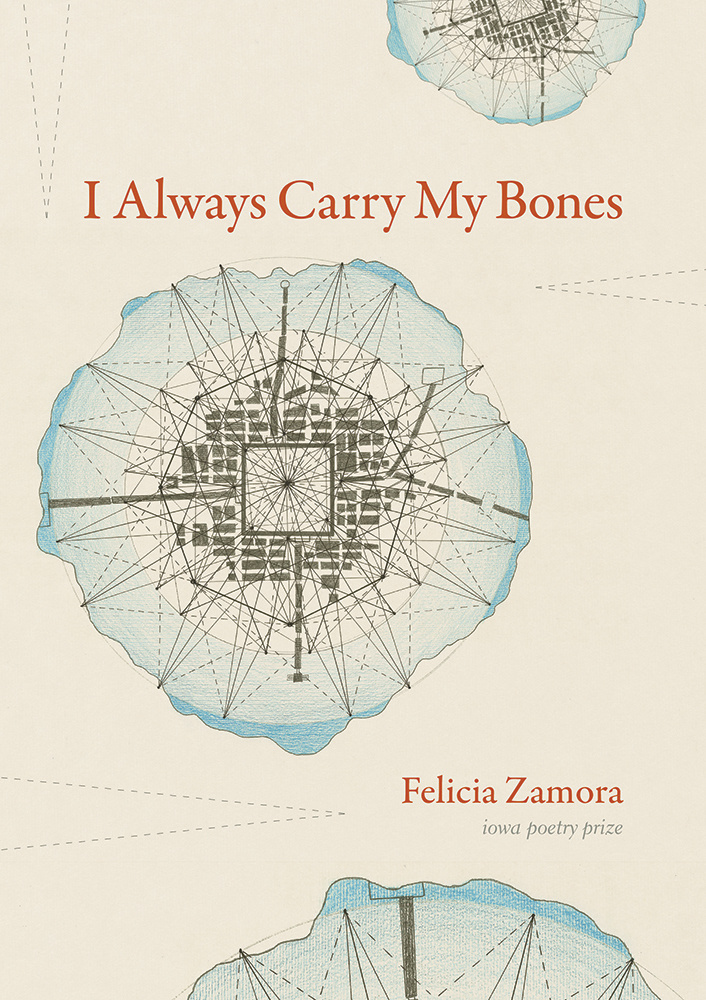 I Always Carry My Bones 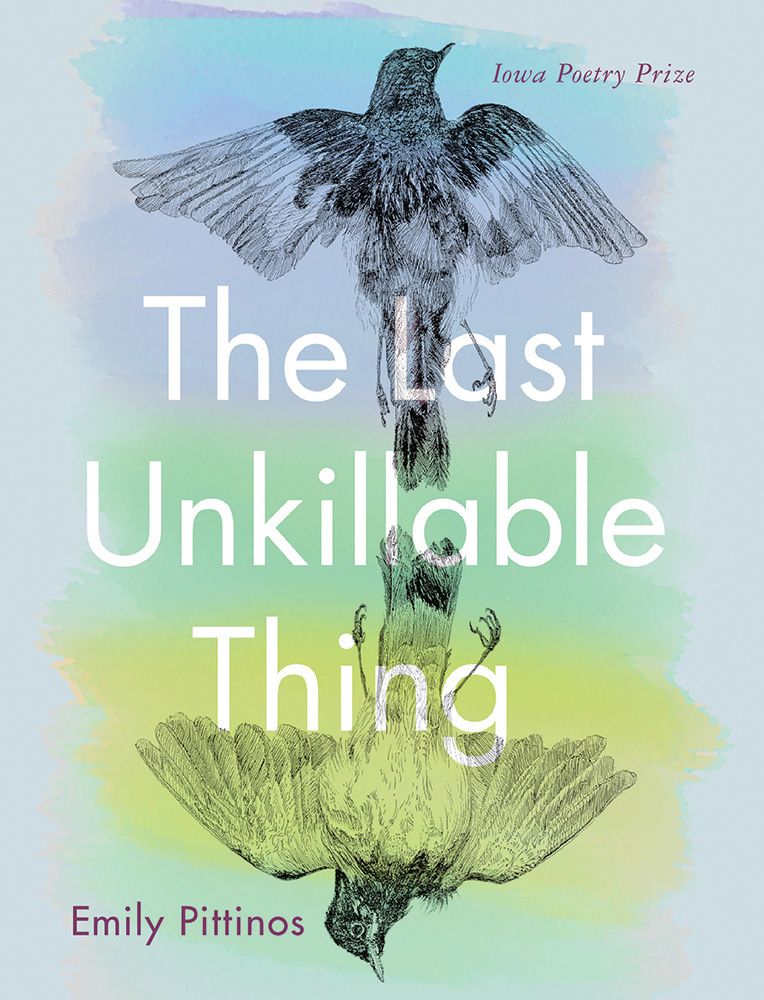 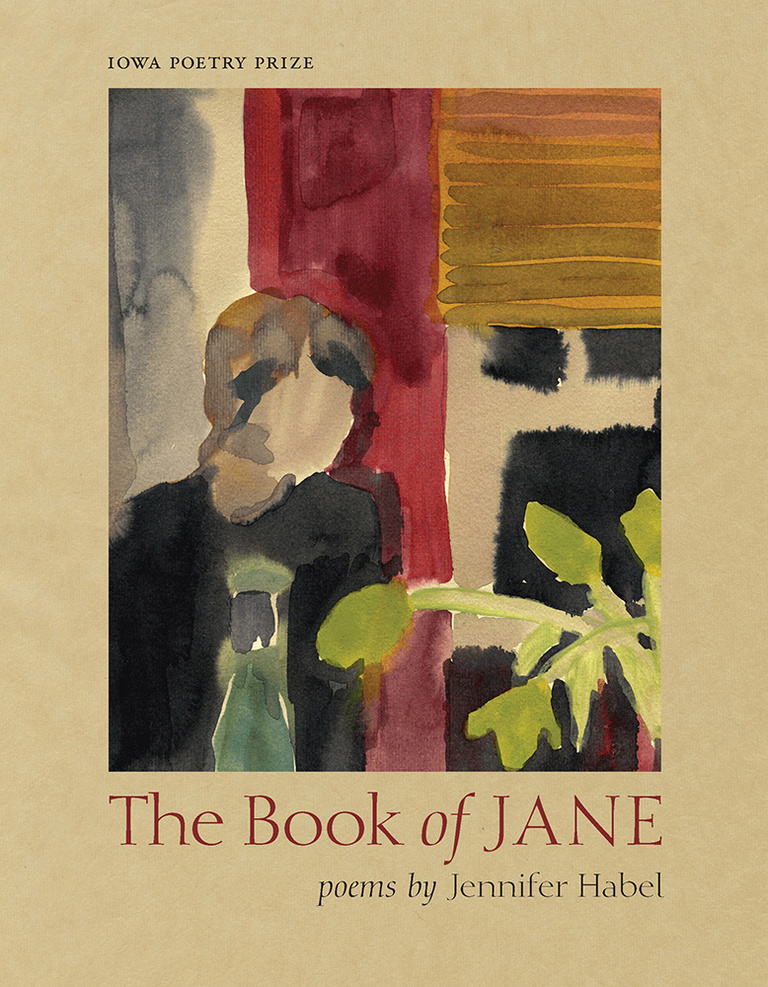 The Book of Jane 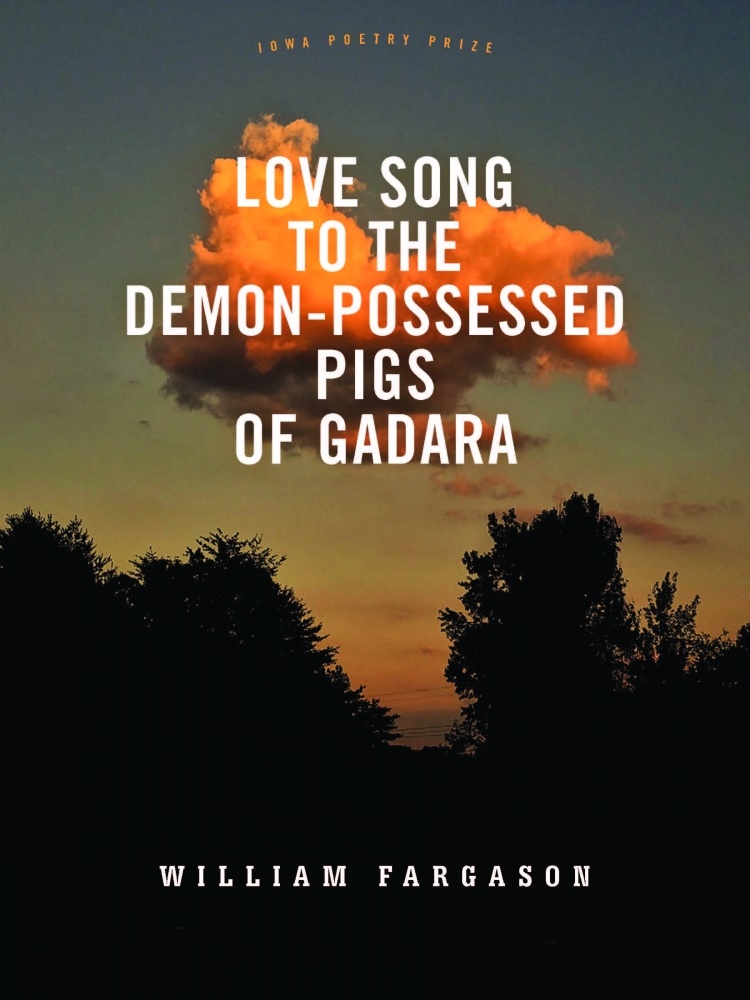 Love Song to the Demon-Possessed Pigs of Gadara 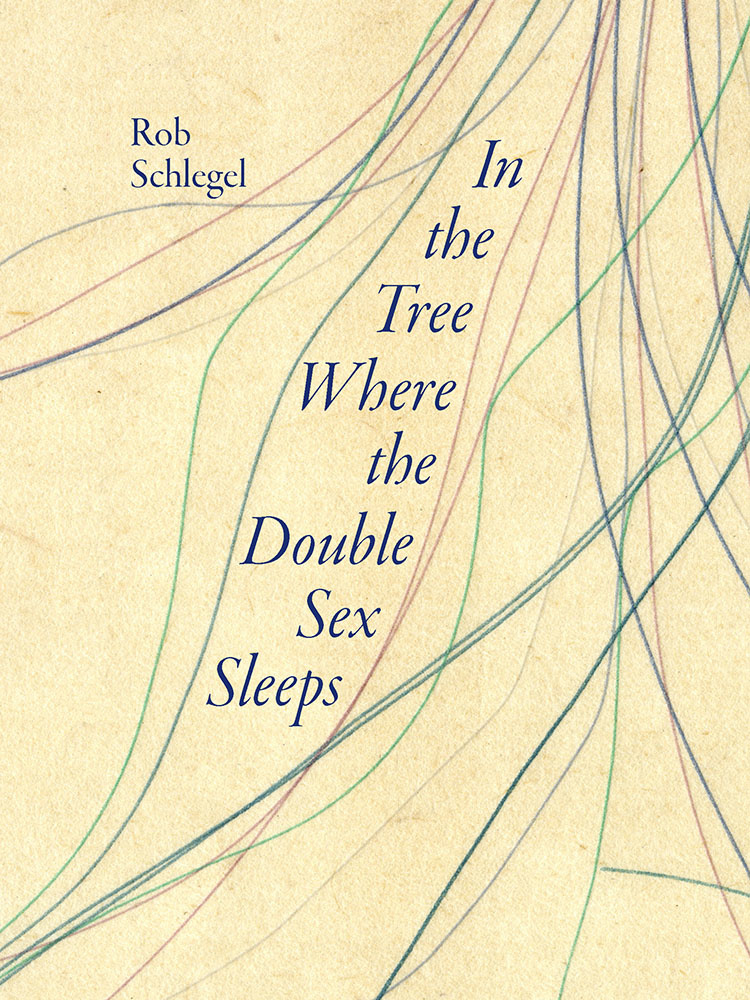 In the Tree Where the Double Sex Sleeps 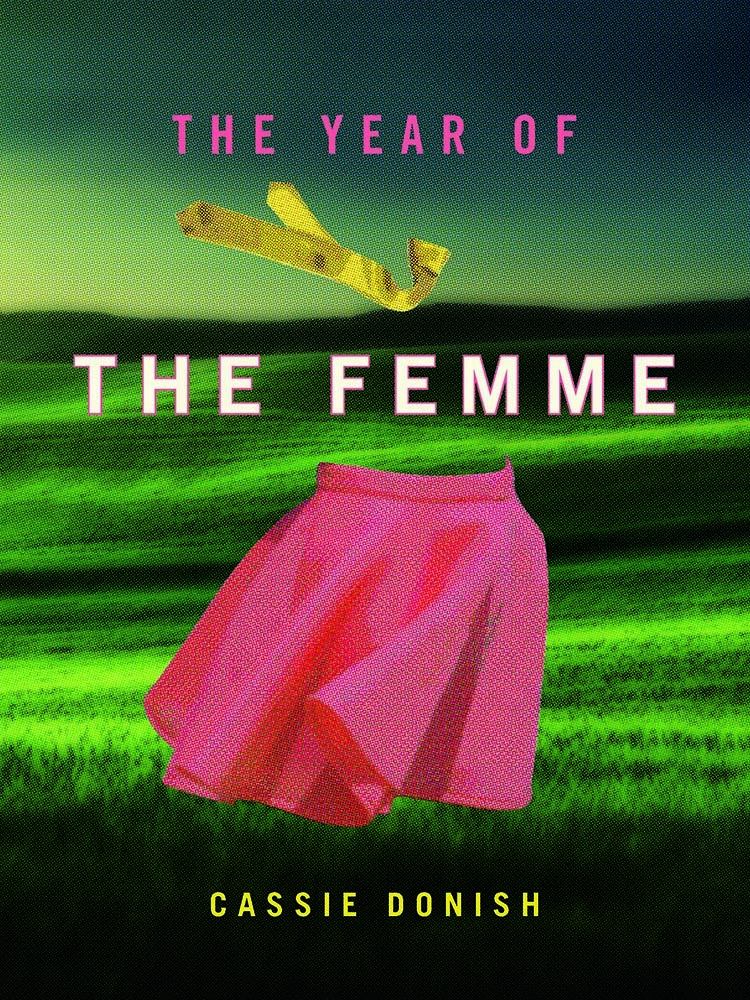 The Year of the Femme 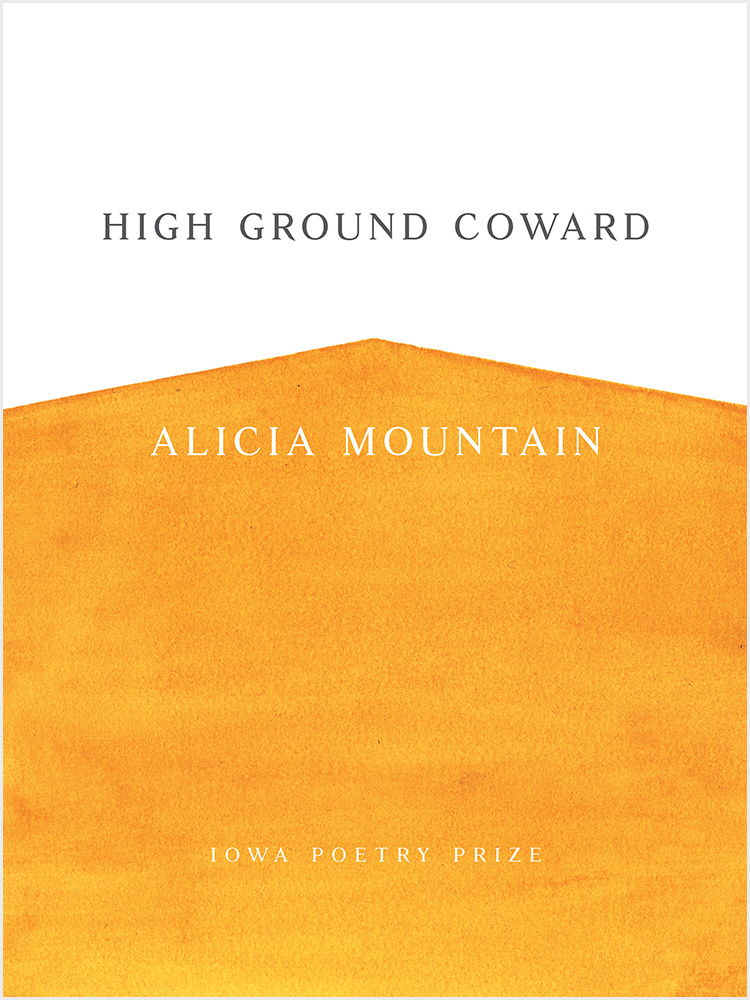 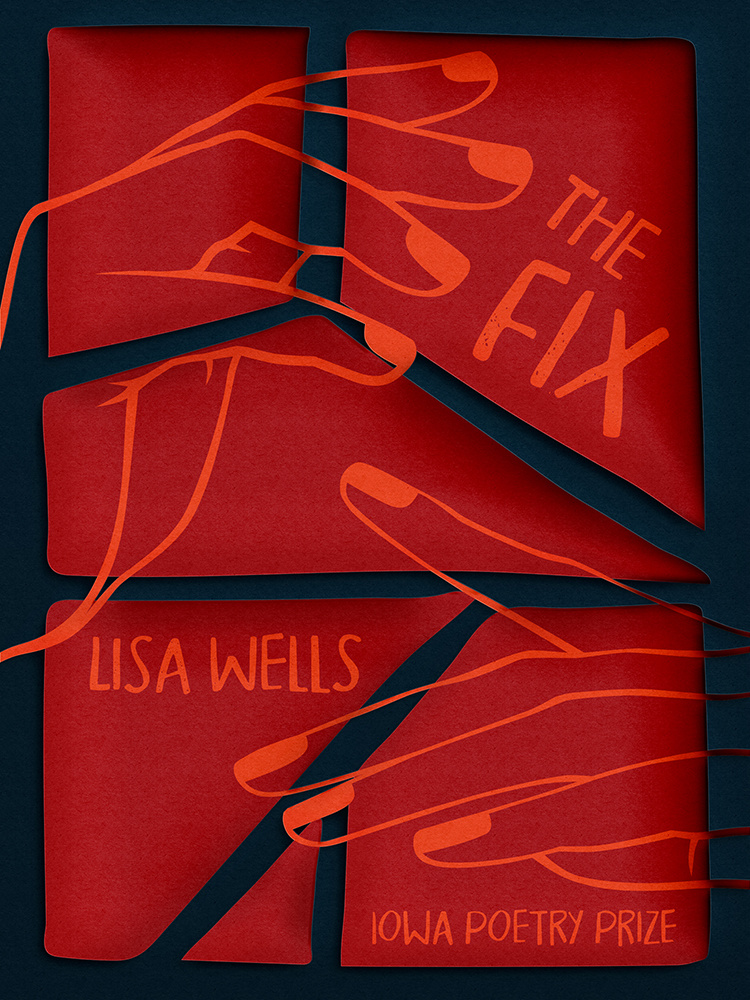 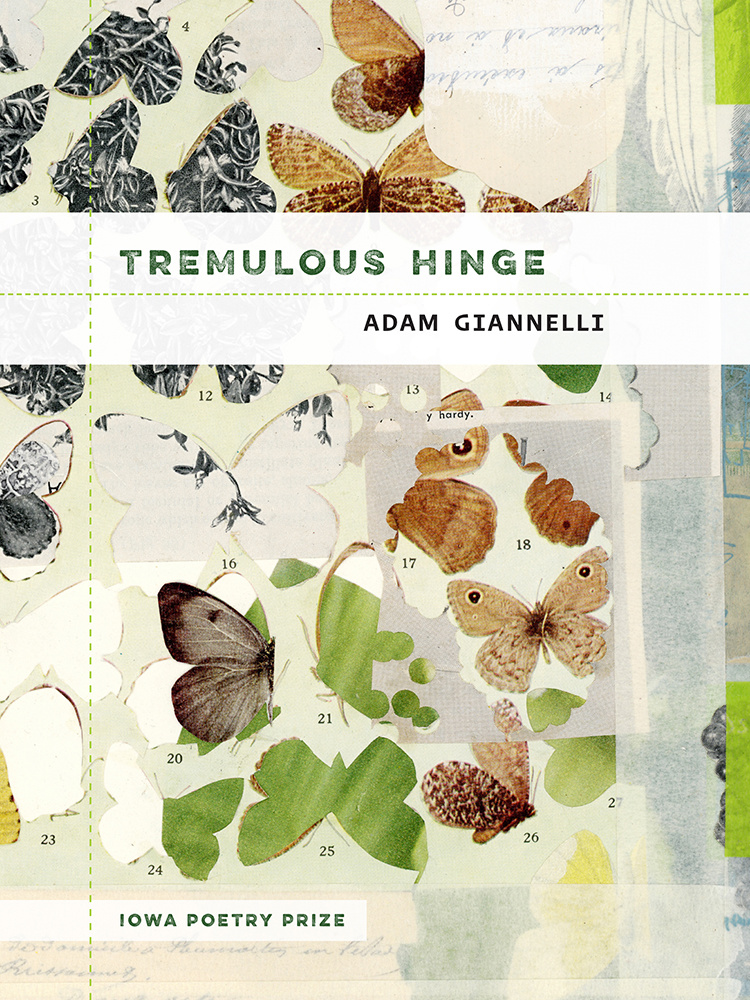 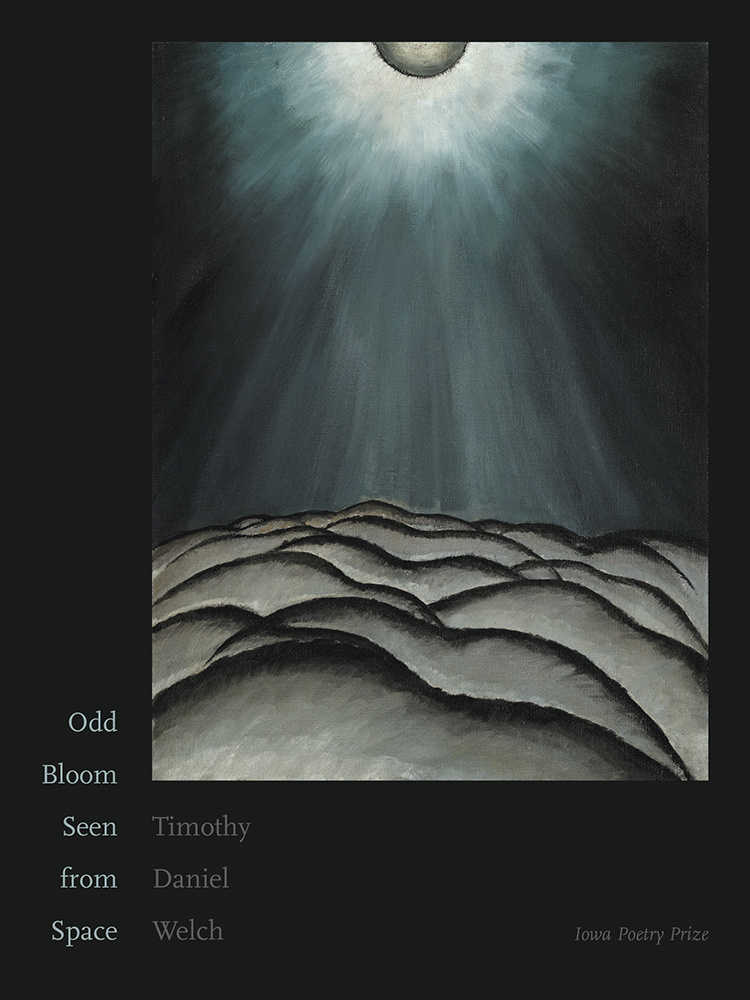 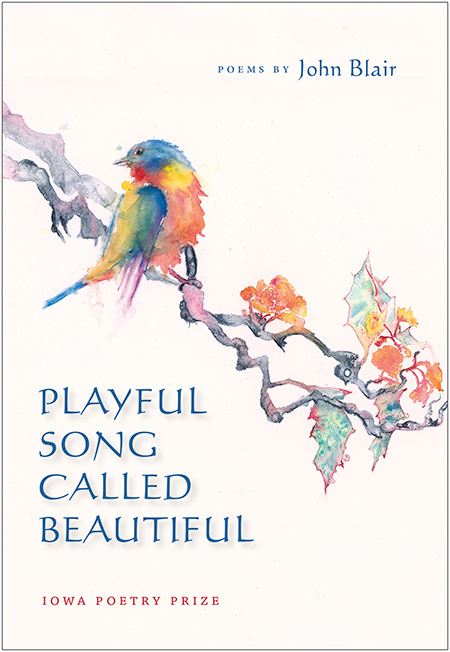