Dennis Cooper is one of the most inventive and prolific art­ists of our time. Working in a variety of forms and media since he first exploded onto the scene in the early 1970s, he has been a punk poet, a queercore novelist, a transgressive blogger, an indie filmmaker—each successive incarnation more ingenious and sur­prising than the last. Cooper’s unflinching determination to probe the obscure, often violent recesses of the human psyche have seen him compared with literary outlaws like Rimbaud, Genet, and the Marquis de Sade.

In this, the first book-length study of Cooper’s life and work, Diarmuid Hester shows that such comparisons hardly scratch the surface. A lively retrospective appraisal of Cooper’s fifty-year career, Wrong tracks the emergence of Cooper’s singular style alongside his participation in a number of American subcultural movements like New York School poetry, punk rock, and radical queercore music and zines. Using extensive archival research, close readings of texts, and new interviews with Cooper and his contemporaries, Hester weaves a complex and often thrilling biographical narrative that attests to Cooper’s status as a leading figure of the American postwar avant-garde.

“The time has certainly come for a large-scale study of Dennis Cooper, and Wrong is a major achievement that satisfies in every respect. Cooper is a truly tireless figure who has somehow managed to thrive outside the university and nonprofit industrial complex. He’s published poetry, fiction, and hybrid genres that cross four decades of literary innovation and numerous subcultures: liberation-era militancy, anarcho-punk, AIDS writing, and digital poetics. Hester’s book makes the definitive case for Cooper as both modern day Rimbaud and Sade. Unlike Rimbaud, however, Cooper never abandoned the literary enterprise and instead, like his peer Eileen Myles, kept reinventing his project, rarely repeating the same formal decisions in any two works. Further, he has been a figurehead in Los Angeles, New York, and Amsterdam, not to mention his presence as a juggernaut of blogging. Readers will not soon forget the scenes that come hurtling at us sideways in these pages: the young Cooper bludgeoned in the head with an axe, the suburban youth baptized by punk music, the friendship with George Miles (the ‘flickering presence’ of Cooper’s cycle of novels), the literary disputes of later years, and many more. Hester’s ferocious sleuthing conveys us to whole new areas of understanding about Cooper.”—Kaplan Harris, coeditor, The Selected Letters of Robert Creeley

“Diarmuid Hester unfurls a riveting chronicle of Dennis Cooper’s intertwined life and work, without circumscribing the possibilities that remain for readers to construct a Dennis of their own. Hester interprets Cooper’s creations within their historical, relational, and political contexts, and keeps alive the interpersonal spark that makes Cooper such an inspi­ration for rebels and artists everywhere.”—Wayne Koestenbaum, author, Camp Marmalade

“Diarmuid Hester’s Wrong is a book about Dennis Cooper’s life and works. It’s also about anarchist philosophy, French symbolist poetry, the Nouveau Roman, and the New York School, homocore and queercore, SICK! SICK! movies, Holy Tit-clamps, and HTML novels. The Boswell to Cooper’s Johnson, Hester goes far in arguing for Cooper as a grotesque de Sadean monument and a key player in a collaborative American–European multidisciplinary arts community. Oozing with deep gossip, enriched by rare archival materials and intimate personal interviews, Wrong is a model for future scholarship and a testament to Dennis Cooper’s central place in the histories of the avant-garde.”—Daniel Kane, author, Do You Have a Band? Poetry and Punk Rock in New York City 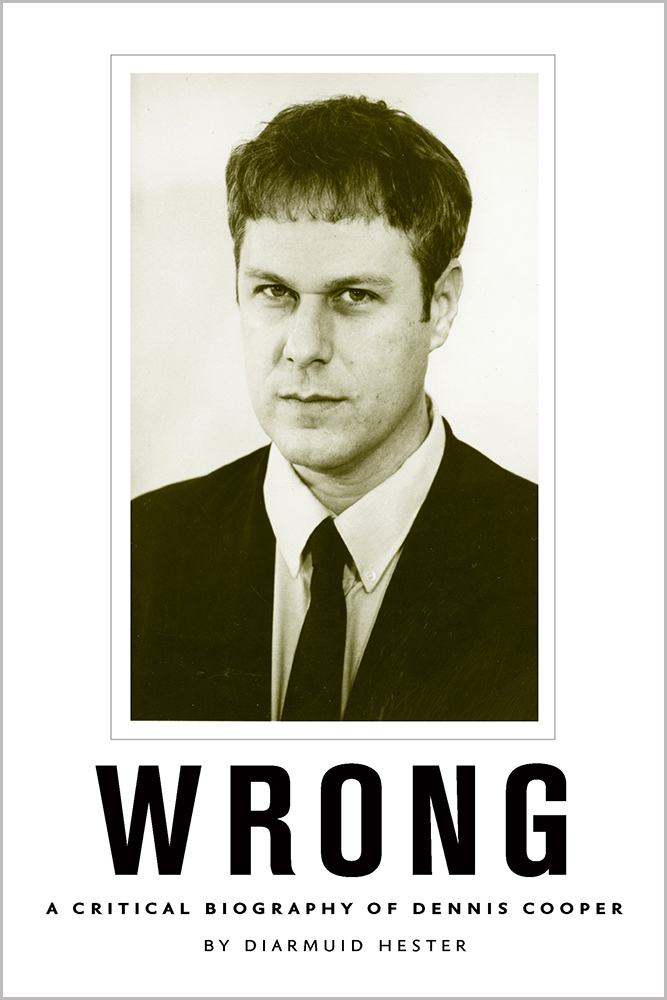 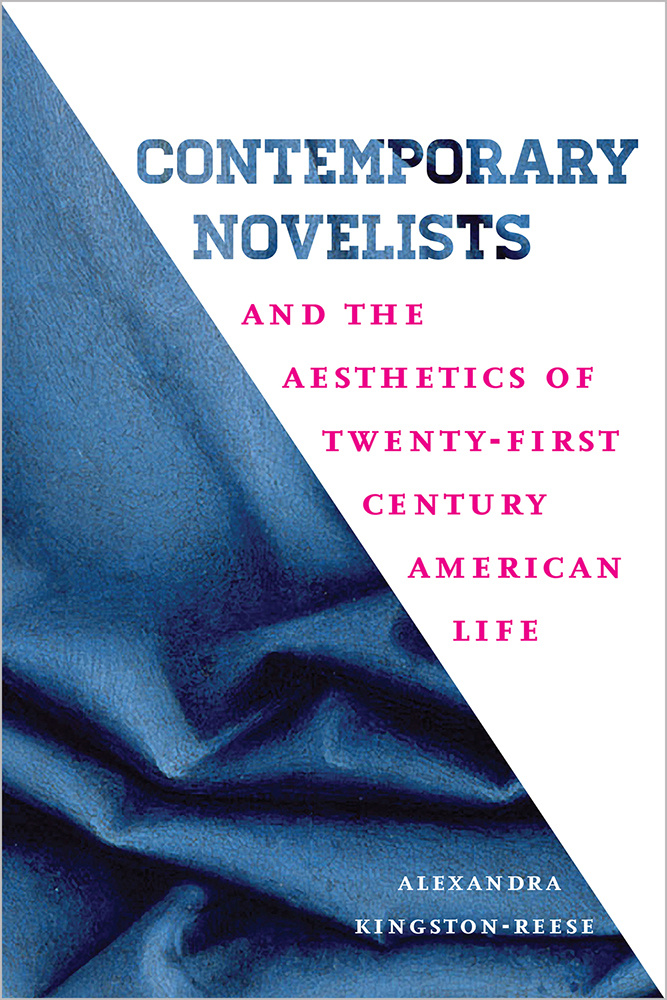 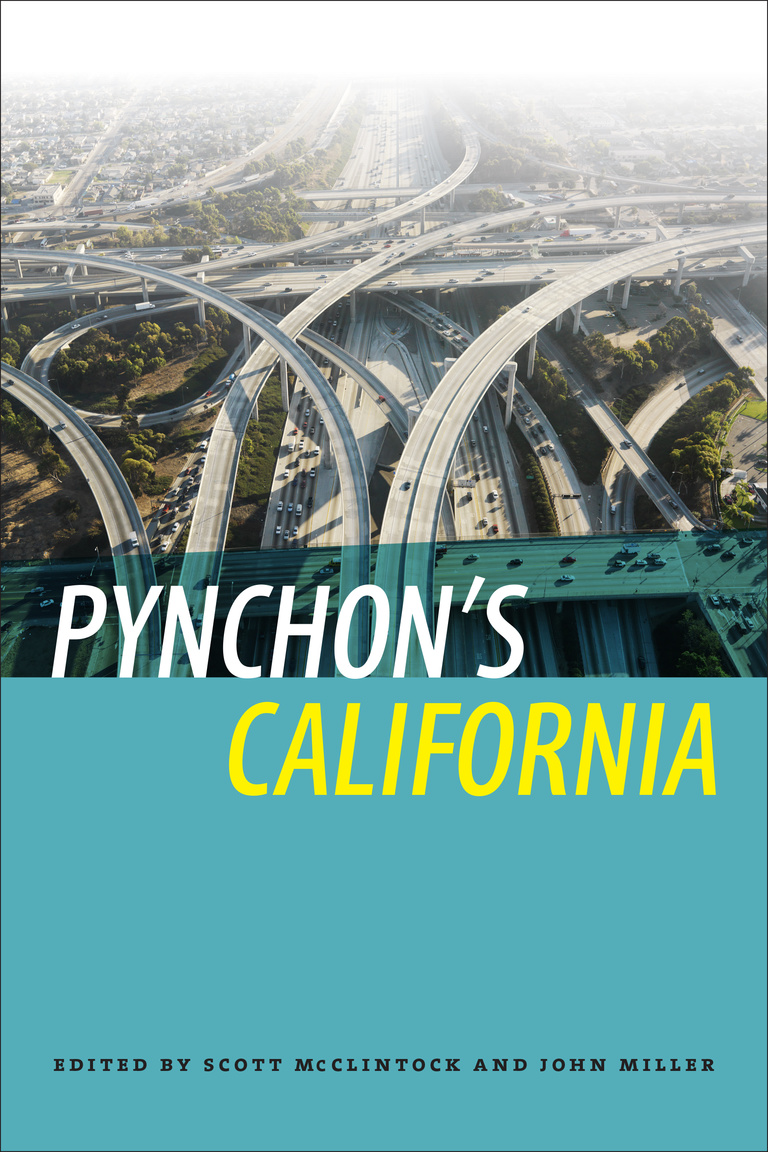 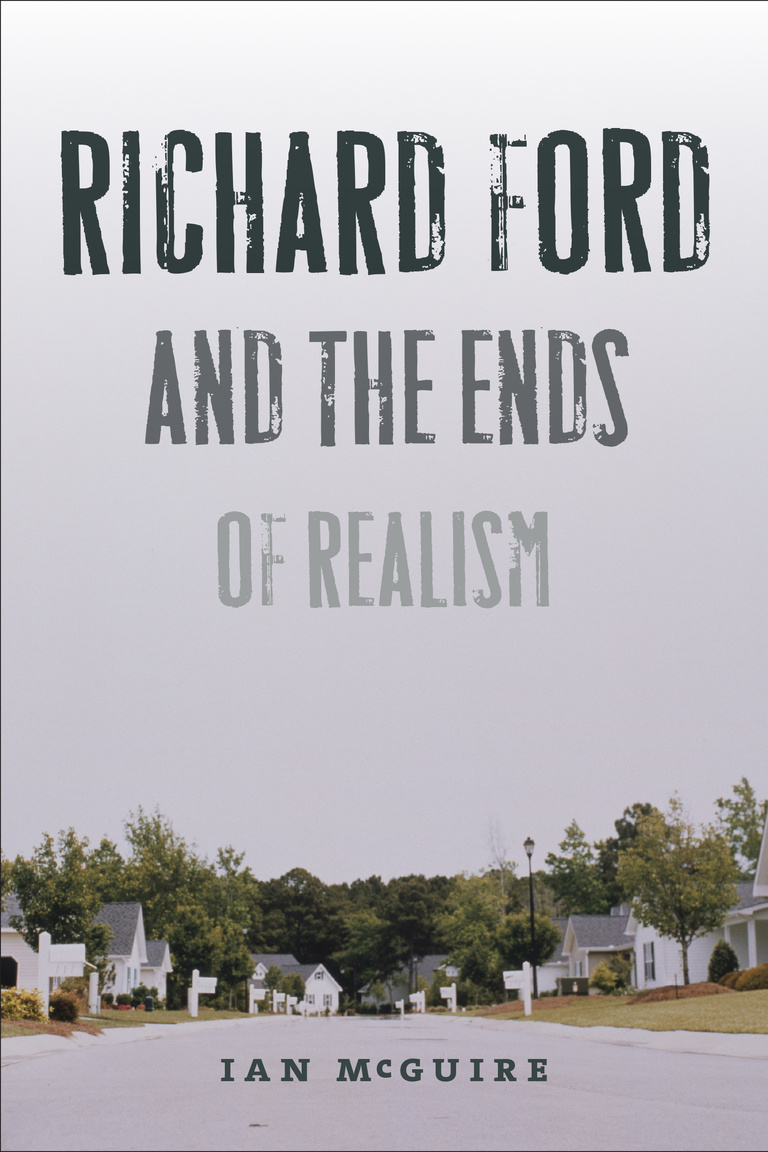 Richard Ford and the Ends of Realism