Richard Ford and the Ends of Realism

Richard Ford and the Ends of Realism examines the work of award-winning American novelist and short story writer Richard Ford, and places it firmly in the context of contemporary debates about the role and meaning of literary realism in a postmodern environment. In this fresh study of Ford’s oeuvre, Ian McGuire argues that Ford’s work is best understood as a form of pragmatic realism and thus positions him as part of a deeply rooted and ongoing American debate about the nature of realism and pragmatism. This debate, which reaches back to transcendentalist thinkers such as Ralph Waldo Emerson and continues on to today, questions the meaning of independence and the relationship between the self and history. In this context, McGuire explores Ford’s deep engagement with American literary and philosophical traditions and repositions his work in its appropriate intellectual and literary context.

McGuire also uses this idea of pragmatic realism to mount a larger defense of contemporary realist writing and uses Ford’s example to argue that realism itself remains a useful and necessary critical category. Contemporary realism, rather than being merely conventional or reactionary, as some of its critics have called it, can offer its proponents an aesthetically and philosophically sophisticated way of engaging with and contesting the particularities of contemporary, even postmodern, experience.

In offering this new reading of Richard Ford’s fiction, as well as a fresh understanding of the realist impulse in contemporary American fiction, both become richer, more resonant, and more immediate—reaching both backward into the past and forward to involve themselves in important contemporary debates about history, postmodernity, and moral relativism.

“This is a well-written book on an important topic. It’s amazing to me that Ford has received so little critical ink to date. McGuire, a writer himself, corrects that while also making an important contribution to the debate surrounding realism and anti-realism in contemporary American fiction. According to McGuire, Ford is the quintessential American realist. Unlike other writers in the tradition like Cheever, Updike, and Raymond Carver, Ford seeks a philosophical basis for his realist-leaning tendencies in the work of 19th century American pragmatists like Henry James and Ralph Waldo Emerson, and he does so without bowing to (or blissfully ignoring) the postmodernist sideshow that has always proven to be more useful and interesting to fiction’s critics than it has to its creators.”—Robert Rebein, author, Hicks, Tribes, and Dirty Realists: American Fiction after Postmodernism

“This subtle and engaging book offers the best account of Richard Ford’s writing to date; but it also does more than this. In offering a nuanced and philosophically rich account of Ford’s work, McGuire suggests a way of moving past the critical impasse in our understanding of realism today. McGuire’s book helps us to see again the complexities and contradictions of realism as practiced by one of the most exacting living writers, reminding us that realism, like reality itself, is not a known quantity, not something meekly existing in the world, but a rare and wonderful achievement that is constantly to be striven for.”—Peter Boxall, author, Twenty-First Century Fiction: A Critical Introduction 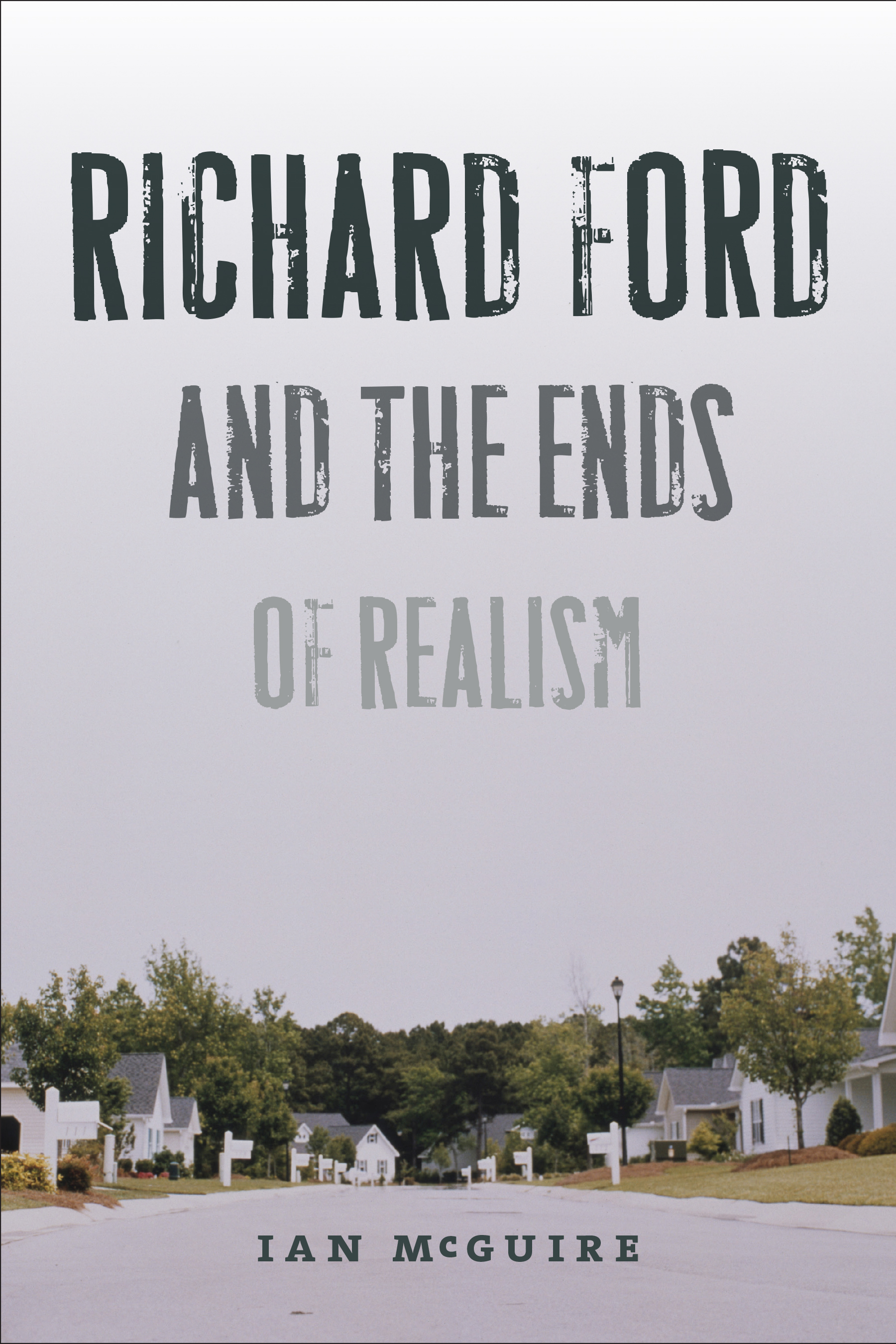 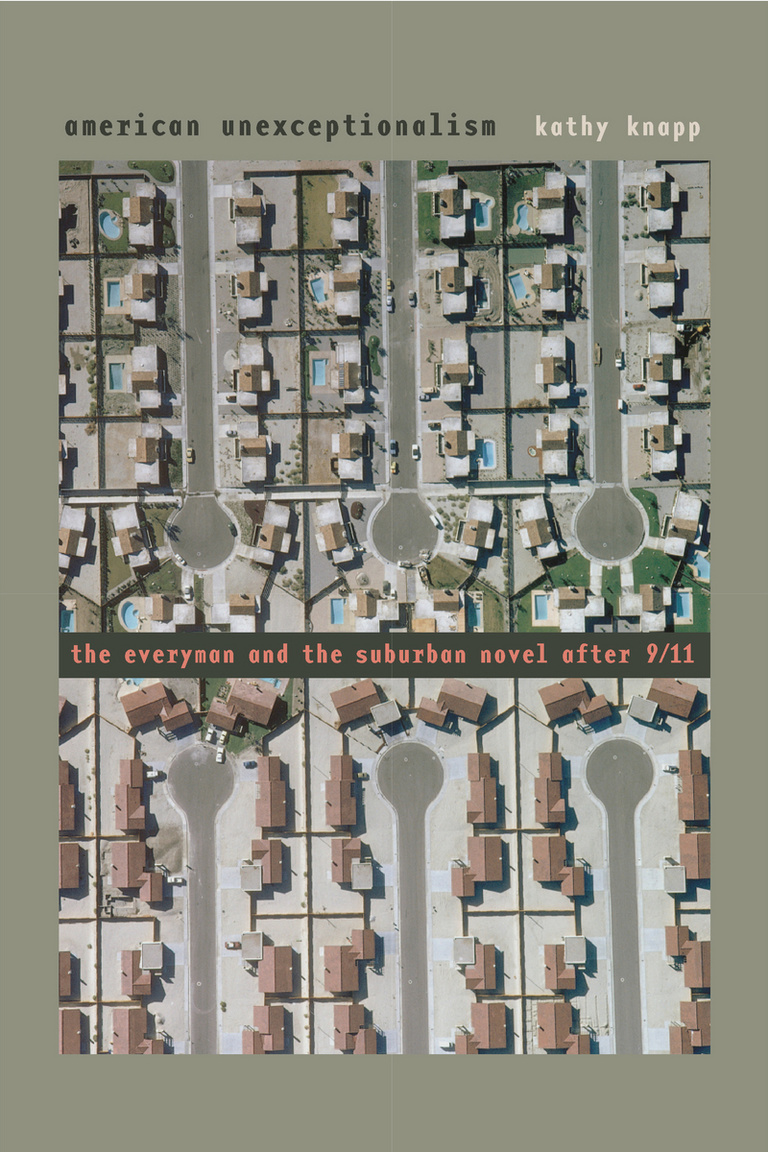 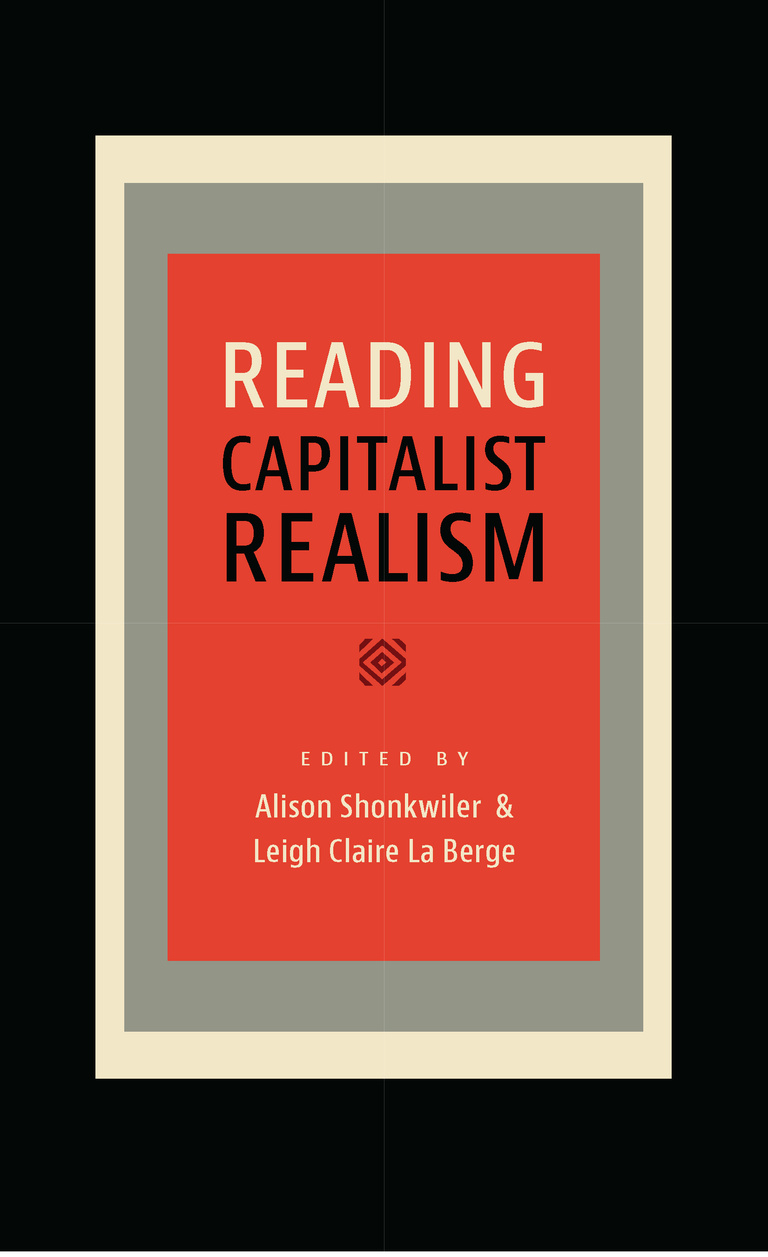 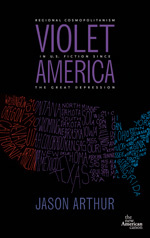