Were the urbane, avant-garde poets of the New York School secretly nature lovers like Edward Abbey, Wendell Berry, and Annie Dillard? In Urban Pastoral, Timothy Gray urges us to reconsider our long-held appraisals of Frank O’Hara, John Ashbery, Barbara Guest, and their peers as celebrants of cosmopolitan culture and to think of their more pastoral impulses. As Gray argues, flowers are more beautiful in the New York School’s garden of verse because no one expects them to bloom there.

Along with the poets whose careers he chronicles, Gray shows us that startlingly new approaches to New York City art and literature emerge when natural and artificial elements collide kaleidoscopically, as when O’Hara likens blinking stars to a hairnet, when painter Jane Freilicher places a jar of irises in her studio window to mirror purple plumes rising from Consolidated Edison smokestacks, or when poet Kathleen Norris equates rooftop water towers with grain silos as she plans her escape route to the Great Plains.

The New York School poets and their coterie have become a staple of poetics, literary criticism and biography, cultural studies, and art criticism, but Urban Pastoral is the first study to offer sustained discussion of the pastoral and natural imagery within the work of these renowned “city poets” and also to consider poets from the second generation of the New York School—Diane di Prima, Jim Carroll, and Kathleen Norris.

“Written in a style that is admirably clear and fluid, sophisticated without succumbing to jargon, and faithful to complex ideas without oversimplification, Tim Gray’s Urban Pastoral is an engaging meditation on a topic of central importance to the New York School: while many literary critics touch on or allude to the urban pastoral in their discussions of the New York poets, until now no one has dedicated a book-length study to the subject. . . . As the first sustained treatment and explicit conceptualization of the urban pastoral, this work should prove helpful to scholars of other periods who are searching for guidance.”—Susan Rosenbaum, author, Professing Sincerity: Modern Lyric Poetry, Commercial Culture, and the Crisis in Reading

“Timothy Gray’s Urban Pastoral takes on the utterly worthwhile task of considering the New York School’s relationship to both nature writing and nature itself. Speculative, awed, conversational, and intricate in turn, Gray’s study provides uncommon contexts and a refreshing cast of characters through which to consider some of the most exciting, beautiful writing of our time. What moves me most, however, is Gray’s benevolent yet thorough dedication throughout to dismantling any 'heuristic binaries' (city/country, domesticity/mobility, etc.) that might impede our full enjoyment and understanding of the poems and the complex lives from which they emanated.”—Maggie Nelson, author, Women, the New York School, and Other True Abstractions and Bluets

“We knew Koch, Guest, O’Hara, Ashbery, and Schuyler thrived on the gritty, buoyant clank of city life, but that they drew from a secret fountain there only the Brill Building really let on, until now. In seven crisply argued, essayistic chapters, Gray lets us see and feel the invisible paradise glowing within the visible form of the subway, the skyscraper, the tenement bank, the tattoo parlor, a heaven ‘growing in the street / right up through the concrete, but soft and sweet and dreaming.’”—Kevin Killian, author, Little Men

Women, the New York School, and Other True Abstractions 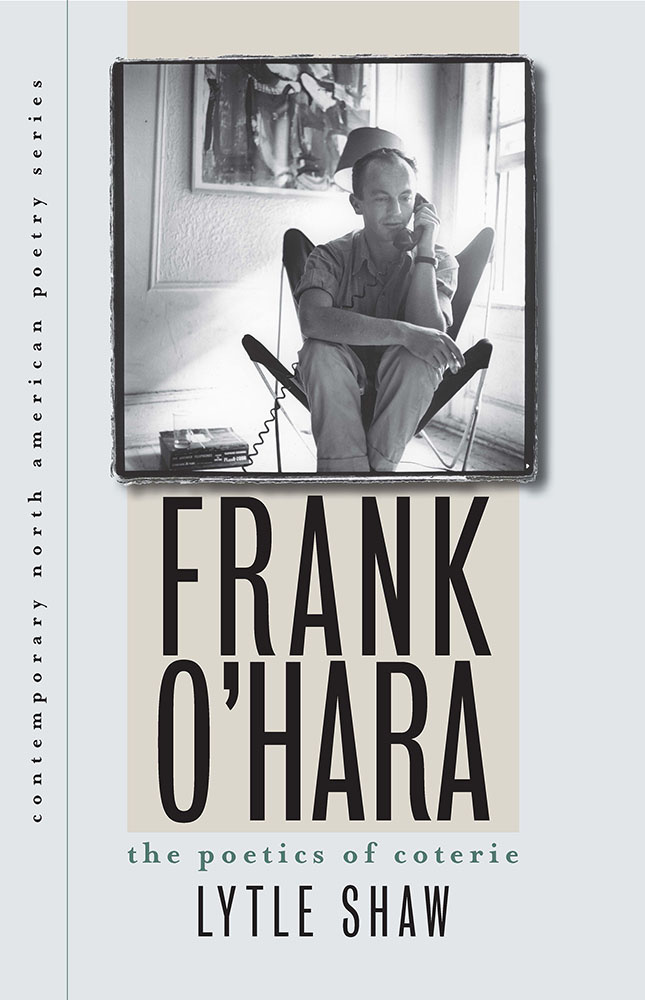