Settlers crossing the tallgrass prairie in the early 1800s were greeted by a seemingly endless landscape of wildflowers and grasses, one of the most diverse ecosystems on our planet. Today, although the tallgrass prairie has been reduced to a tiny percentage of its former expanse, people are working to restore and reconstruct prairie communities. This lavishly illustrated guide to seeds and seedlings, crafted by Tallgrass Prairie Center botanist Dave Williams and illustrator Brent Butler, will insure that everyone from urban gardeners to grassland managers can properly identify and germinate seventy-two species of tallgrass wildflowers and grasses in eastern North Dakota, eastern South Dakota, southwestern Minnesota, southwestern Wisconsin, northern Illinois, northwestern Indiana, Iowa, eastern Nebraska, eastern Kansas, northwestern Missouri, and eastern Oklahoma.

Williams has created a brilliant, nearly foolproof system of identification and verification. Two primary keys lead to eleven secondary keys that link to characteristic groups of tallgrass plants: seven groups for wildflowers and four groups for grasses. To identify a seedling, use the primary key to discover its place in the secondary key, then turn to that characteristic group to find your seedling. Circles on each full seedling photograph correspond to close-up photographs; triangles on these close-ups illustrate information in the text to further pinpoint identification. Drawings of leaves illuminate exact identification, and enlarged photographs of each seed provide yet another way to confirm identification.

Thousands of seeds were sprouted in the Tallgrass Prairie Center’s greenhouse to provide seedlings close in size and development to those grown in the field near the end of their first season; research and photography took place over four years. Williams’s text for each species includes a thorough description, a comparison of similar species, and guidance for germination and growth. A complete glossary supports the text, which is concise but detailed enough to be accessible to beginning prairie enthusiasts.

Anyone in the Upper Midwest who wishes to preserve the native vegetation of prairie remnants or reconstruct a tallgrass prairie of whatever size—from home gardens to schoolyards to roadsides to large acreages—will benefit from the hundreds of photographs and drawings and the precise text in this meticulously prepared guide.

“For identification of plants, most books rely upon characteristics of the flowers and fruits. Even then, some plants may prove to be tricky to identify. Dave Williams has written a most innovative book on how to identify prairie plants in their seedling stages. Who would have thought this possible? Williams presents easily workable keys to the seedlings of seventy-two species, including both forbs and grasses, accompanied by superb photographs that use circles and triangles as bullet points for the distinctive features of each seedling. Information on how to distinguish a particular species from look-alikes is also very useful. Anyone wishing to identify prairie plants in their seedling stages must have this fine work.”—Robert H. Mohlenbrock, distinguished professor emeritus of botany, Southern Illinois University

“Seedling identification presents many difficult challenges, but help is now available if you are working with midwestern prairie species. The Tallgrass Prairie Center Guide to Seed and Seedling Identification in the Upper Midwest utilizes color photographs and line drawings to illustrate and highlight key characteristics of the seedlings of seventy-two different forbs and grasses often used in prairie reconstructions. Each species is presented on a full page with several illustrations that provide both an overview and a close-up examination of identifying features. The guide excels in helping users visualize the subtleties of morphology that help distinguish species from one another. This in itself makes the guide a valuable resource; add in its descriptions of seed germination biology and habitat information, and you have an indispensable resource for prairie reconstructionists. While seedling identification of most species is never going to be a simple task, this guide should, at the very least, help simplify the problem and increase the accuracy of your seedling identification.”—Thomas Rosburg, professor of biology, Drake University 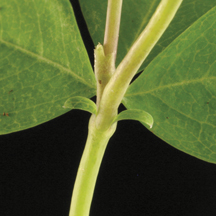 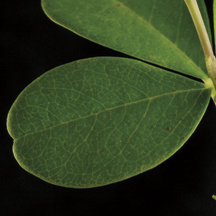 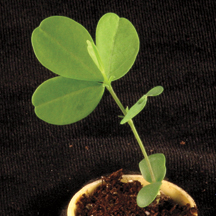 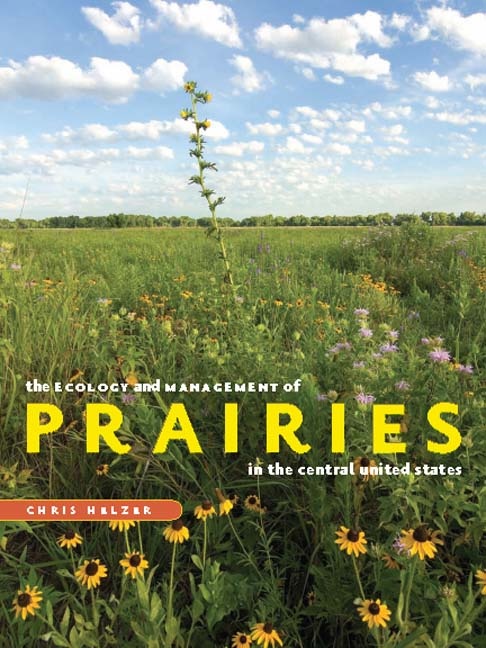 The Ecology and Management of Prairies in the Central United States

A Practical Guide to Prairie Reconstruction