Skull in the Ashes

On a February night in 1897, the general store in Walford, Iowa, burned down. The next morning, townspeople discovered a charred corpse in the ashes. Everyone knew that the store’s owner, Frank Novak, had been sleeping in the store as a safeguard against burglars. Now all that remained were a few of his personal items scattered under the body.

At first, it seemed to be a tragic accident mitigated just a bit by Novak’s foresight in buying generous life insurance policies to provide for his family. But soon an investigation by the ambitious new county attorney, M. J. Tobin, turned up evidence suggesting that the dead man might actually be Edward Murray, a hard-drinking local laborer. Relying upon newly developed forensic techniques, Tobin gradually built a case implicating Novak in Murray’s murder. But all he had was circumstantial evidence, and up to that time few murder convictions had been won on that basis in the United States.

Others besides Tobin were interested in the case, including several companies that had sold Novak life insurance policies. One agency hired detectives to track down every clue regarding the suspect’s whereabouts. Newspapers across the country ran sensational headlines with melodramatic coverage of the manhunt. Veteran detective Red Perrin’s determined trek over icy mountain paths and dangerous river rapids to the raw Yukon Territory town of Dawson City, which was booming with prospectors as the Klondike gold rush began, made for especially good copy.

Skull in the Ashes traces the actions of Novak, Tobin, and Perrin, showing how the Walford fire played a pivotal role in each man’s life. Along the way, author Peter Kaufman gives readers a fascinating glimpse into forensics, detective work, trial strategies, and prison life at the close of the nineteenth century. As much as it is a chilling tale of a cold-blooded murder and its aftermath, this is also the story of three ambitious young men and their struggle to succeed in a rapidly modernizing world.

“. . . . Peter Kaufman has found a compelling entry point into a world on the cusp of modernity, far from the bright lights of Chicago or New York but nonetheless illuminated by new technologies, social reforms and burgeoning national mass media . . . . Mr. Kaufman argues that the case helped transform the American public's perception of detectives . . . . This was the moment that detectives began to populate dime novels and true-crime magazines, whose laconic and hard-boiled style Mr. Kaufman neatly mirrors. He has found a wealth of primary sources on which to draw, allowing him to reconstruct the many twists and turns of the narrative from multiple points of view.”—Wall Street Journal

"Peter Kaufman has written a wonderful yarn about a murder and a manhunt that happened more than a hundred years ago in Iowa and Alaska. Skull in the Ashes is a suspenseful, colorful tale--history told as it should be, evenhanded and accurate, with memorable dialogue and fully-realized, larger-than-life characters."—Cedar Rapids Gazette

“Kaufman has an excellent writing style—immediate and intimate. The reader is brought right into the story, following the clues as they are unearthed . . . . Richly detailed and exceptionally researched, Skull in the Ashes is an excellent read, a glimpse into a time before CSI and other television convinced us solving crimes is simple. And catching criminals is quick. I highly recommend it to all adventurers.”—Fairbanks News-Miner

“To sum up, Skull in the Ashes is a thrill ride for history buffs and fans of narrative nonfiction and an unexpected, and delightful, blend of pulp and scholarship.”—ensuingchapters.com

“Skull in the Ashes is a gripping, absorbing read.”—True West Magazine

“Not a perfect crime, but a perfect page-turner by a skilled storyteller.”—Lester V. Horwitz, author, The Longest Raid of the Civil War

“Peter Kaufman has pulled off an impressive piece of historical detective work, digging deep into the archives to uncover a remarkable murder mystery and sleuthing adventure that stretches from Iowa to the Klondike and back. The captivating story opens a window on American life in the beguiling 1890s.”—Robert Loerzel, author, Alchemy of Bones: Chicago’s Luetgert Murder Case of 1897

"A fascinating tale, a real page-turner. [Peter Kaufman] tells it so well. . . . It's also a fascinating examination of forensics, detective work, and trial strategies at the close of the 19th century."—Iowa Public Radio

"Skull in the Ashes is rich in contextual detail and skillful in probing and delineating the personalities concerned. Kaufman is not only an accomplished writer, he is a trained historian (and it shows). Readers who enjoy fictional historical detective tales should savor this real-life account of crime, detection, and punishment."—Paul B. Harvey, Jr., Associate Professor of Classics and Ancient Mediterranean Studies, and of Jewish Studies and History at Pennsylvania State University

“From Iowa to the Klondike and back again, Peter Kaufman scatters clues as he draws upon the actual words of dogged reporters and legal aces, a crack detective and a parade of witnesses. Just as the chain of events packed a courtroom a century ago, this real-life crime story will enthrall readers today.”—Ginalie Swaim, State Historical Society of Iowa 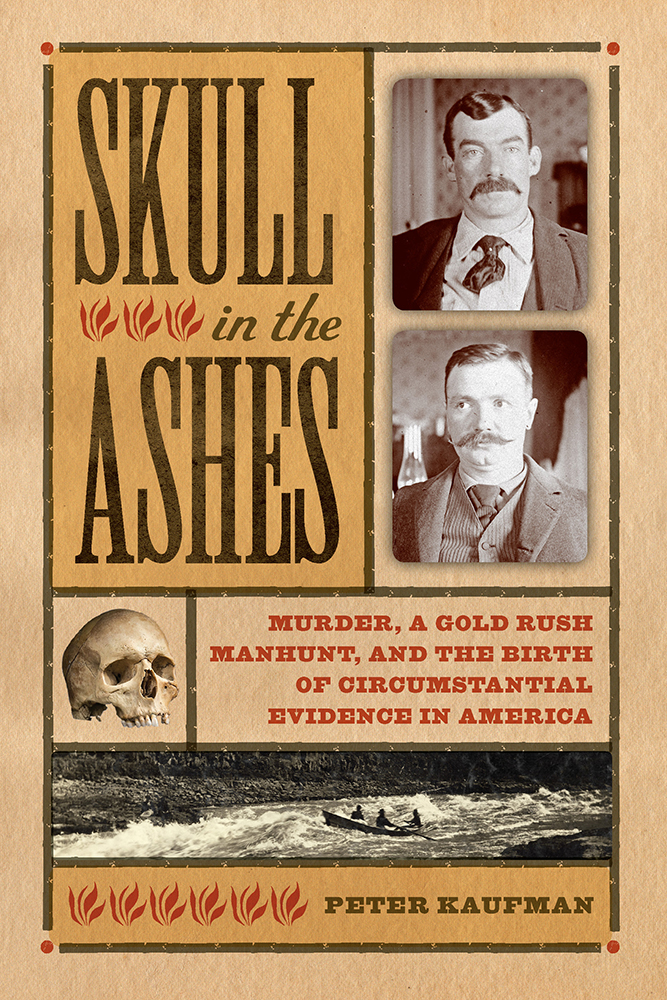 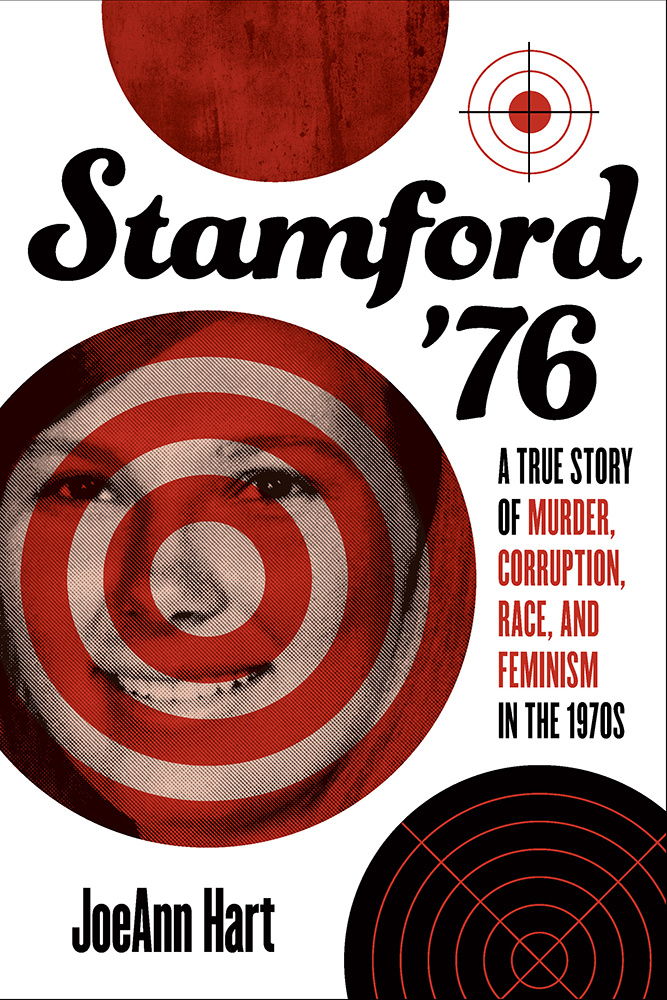 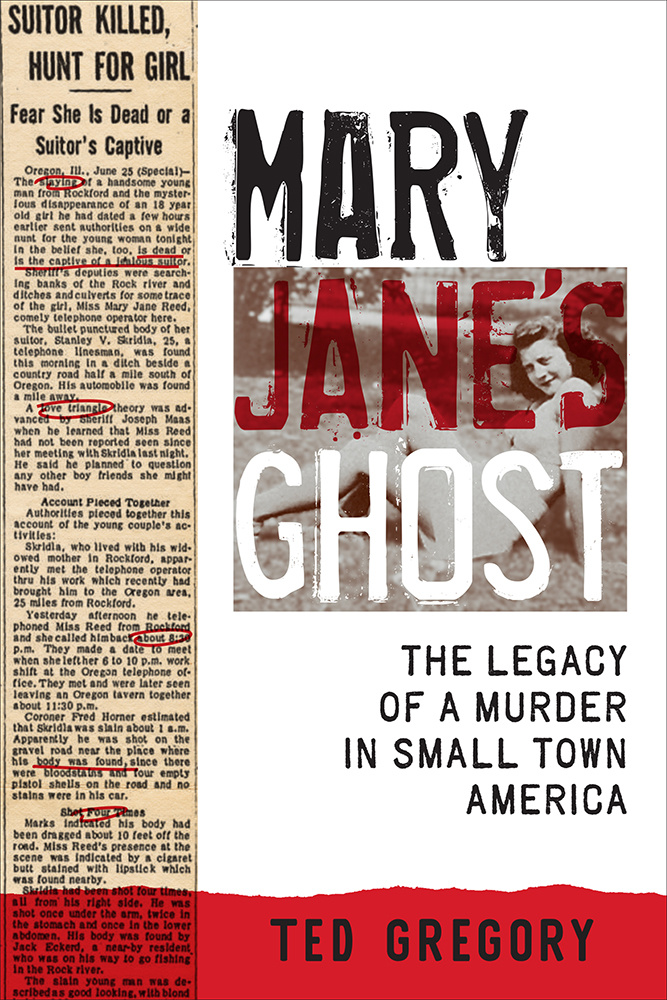 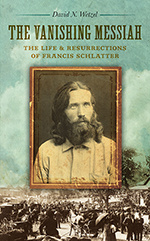