Summer 1948. In the scenic, remote river town of Oregon, Illinois, a young couple visiting the local lovers’ lane is murdered. The shocking crime garners headlines from Portland, Maine, to Long Beach, California. But after a sweeping manhunt, no one is arrested and the violent deaths of Mary Jane Reed and Stanley Skridla fade into time’s indifference.

Fast forward fifty years. Eccentric entrepreneur Michael Arians moves to Oregon, opens a roadhouse, gets elected mayor, and becomes obsessed with the crime. He comes up with a scandalous conspiracy theory and starts to believe that Mary Jane’s ghost is haunting his establishment. He also reaches out to the Chicago Tribune for help.

Arians’s letter falls on the desk of general assignment reporter Ted Gregory. For the next thirteen years, while he ricochets from story to story and his newspaper is deconstructed around him, Gregory remains beguiled by the case of the teenaged telephone operator Mary Jane and twenty-eight-year-old Navy vet Stanley—and equally fascinated by Arians’s seemingly hopeless pursuit of whoever murdered them. Mary Jane’s Ghost is the story of these two odysseys.

“Mary Jane’s Ghost is a wonderful book, fast-paced and incisive, about two mysterious deaths—that of a young couple in a small Illinois town nearly seventy years ago, and also of American investigative journalism in recent times.”—Scott Turow, author, Testimony

“One of our most talented newspaper reporters and writers, Ted Gregory gives us his first book and it is a winner in every conceivable way. Powerful and personal, it is true crime storytelling at its most compelling and expansive, filled with intimate details, historical substance, and memorable characters.”—Rick Kogan

“Ted Gregory’s fascinating reinvestigation of an unsolved lovers’ lane double murder—a rural Illinois Black Dahlia case—not only brings texture and insight to an intriguing mystery, but serves as a tribute to the pleasures of a threatened occupation, the newspaper reporter.”—Richard Babcock, former editor, Chicago magazine

“Mary Jane’s Ghost is part detective story, part road trip, and part rumination on the nature of modern newspapers. I loved Ted Gregory’s witty, graceful writing, his quest to figure out who killed Mary Jane, and the way he makes us ponder the big mystery: Why do we need stories anyway?”—Mary Schmich, Chicago Tribune columnist, author, Even the Terrible Things Seem Beautiful to Me Now 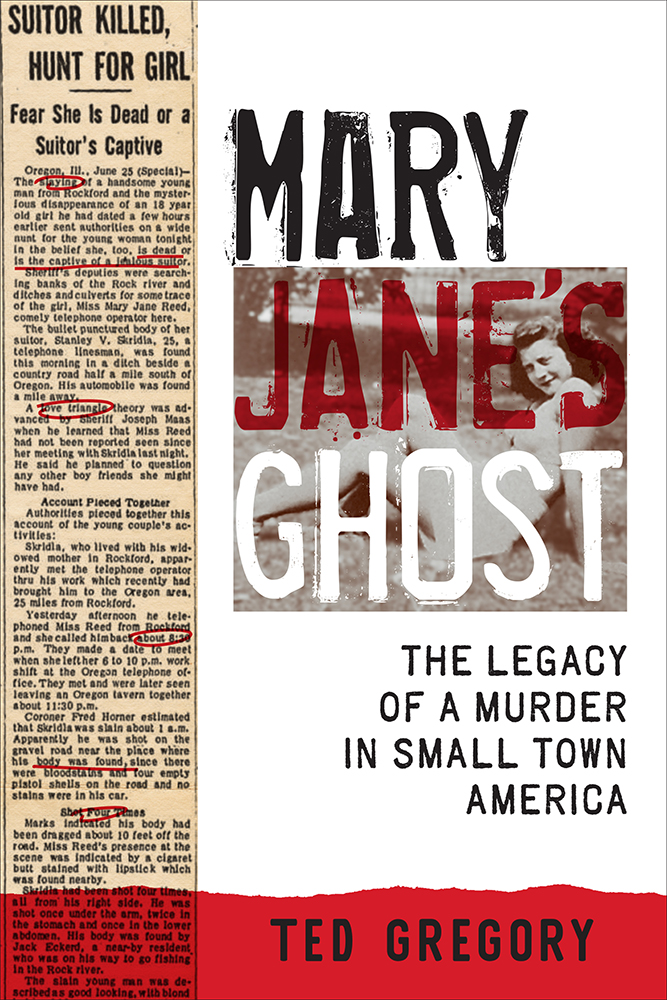 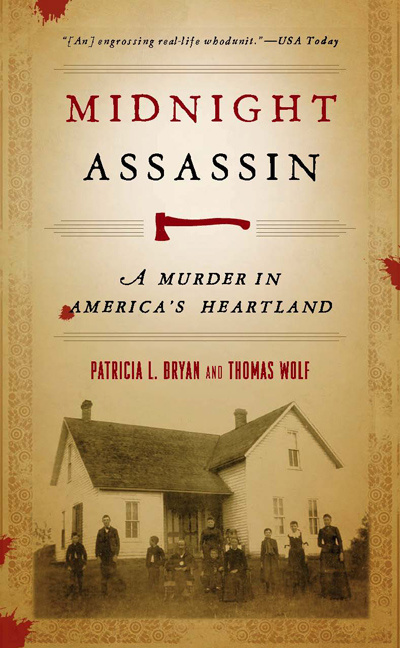 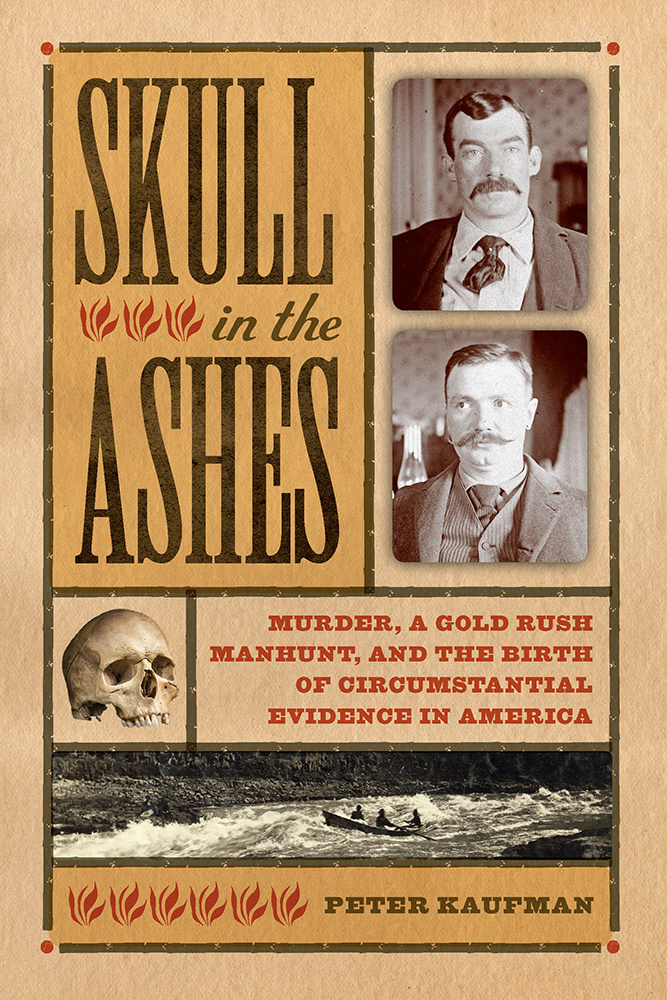 Skull in the Ashes 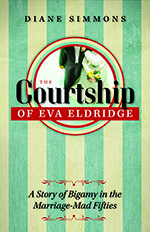 The Courtship of Eva Eldridge