In Raw Goods Inventory, Emily Rosko gives us a poetic inventory in a virtuosic display of voices and accents. The poems come with sharp elbows and knees; they are nomadic, acquisitive, dispersive, and diffractive. More elementally, Rosko’s poems contain the scattered bric-a-brac of the imagination, with goods that range from a dud egg to genetic hybrids, from Marian iconography to pigs at a state fair. She offers honest embodiments of anxiety, awkwardness, and boredom, as she also recasts with wit and grace the standard poetic fare: love, death, and disappointment. Idiomatic, raw, and skewed in the best possible way, Rosko’s poetry manages to speak to us—with arresting lyric gusto—of familiar things.

From “Clearing the Yard”

Detritus. Because truth accrues in
pieces. As in Elise saying, “You’re a stinko,”
then becoming a pink streak
in the grass. I couldn’t handle such guiltless
honesty, the smile would do
me in. I’m in for the payoff, the pileup
of vulnerabilities turned fruit, no more
cuttings left to mold in glass vases, one
less jack to join the file-share.

“Emily Rosko has created a palpable world of poems full of the bereft, the lonely, and the baffled. They hold broken objects, the walls of their houses are cracked, the landscape around them withers, yet they endure with wise-crack grit and compassion. Rosko’s writing is eloquent, beautifully cadenced, and perched keenly on the boundary between the sayable known and the felt unknown.”—Deborah Tall, editor, Seneca Review

“Emily Rosko’s poems are exquisitely made, yet they retain enough fragmentary edge to earn the adjective ‘raw.’ The book’s reach extends beyond formal beauty to the informal powers of feeling and thought. There is a persuasive emotional and cerebral undertow to Rosko’s meditations; she is a poet of conscience who confronts the largest ethical dilemmas without succumbing to simplicities. She is a breathtaking, in fact, thrilling young poet who makes me want to read and read and write and write. Surely that is the most telling praise, the praise that shows.”—Alice Fulton

Winner of the Glasgow Prize for Emerging Writers

Lug Your Careless Body out of the Careful Dusk 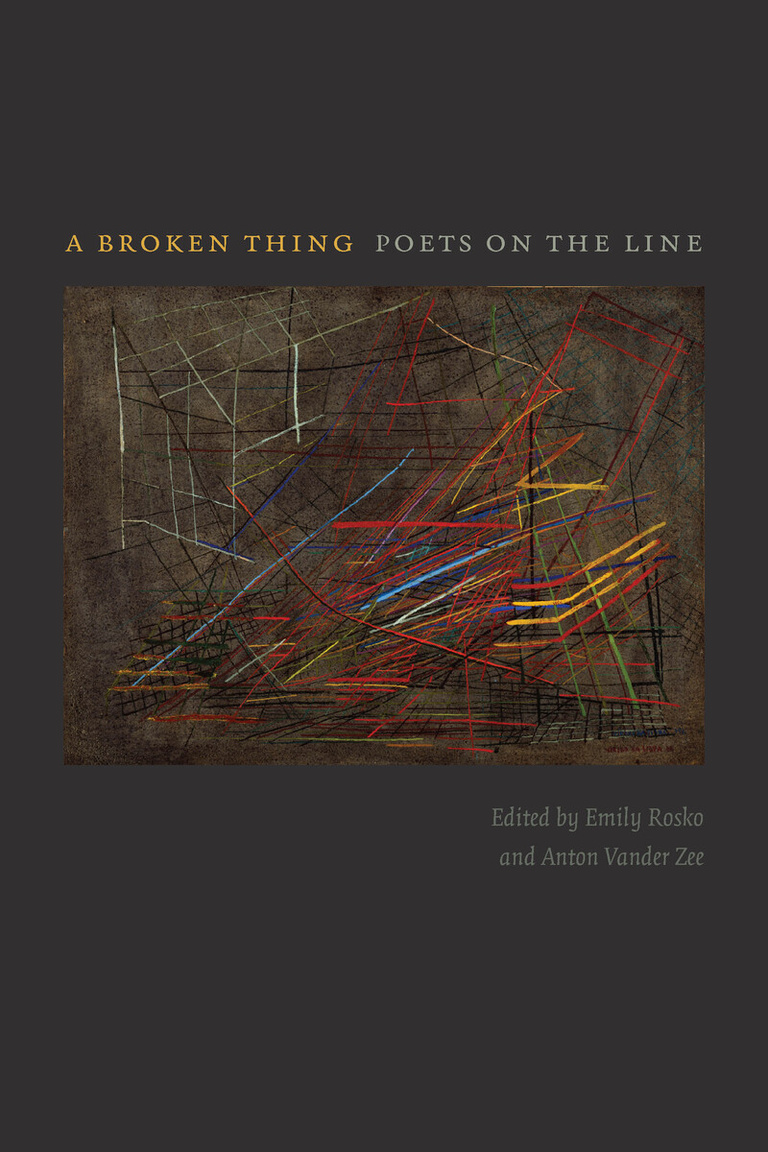