On the surface, L. S. Klatt’s poems are airy and humorous—with their tales of chickens wandering the highways of Ohio and Winnebago trailers rolling up to heaven and whales bumping like watermelons in a bathtub—but just under the surface they turn disconcertingly serious as they celebrate the fluent word.

Under the heat of inquiry, under the pressure of metaphor, the poems in Cloud of Ink liquefy, bend, and serpentine as they seek sometimes a new and sometimes an ancient destination. They present the reader with existential questions as they side-wind into the barbaric; the pear is figured as a “wild boar” and the octopus is “gutted,” yet primal energies cut a pathway to the mystical and the transcendent. The poetic cosmos Klatt creates is loquacious and beautiful, strange and affirmative, but never transparent. Amid “a maelstrom of inklings,” the writer—and the audience—must puzzle out the meaning of the syllabary.

“L. S. Klatt’s new collection creates a taxonomy of mystery, magic, surprise. Like a cloud, it floats through the reader’s mind with playful shapeliness—but like ink, it leaves a darker, and lasting, impression.”—Robert N. Casper, publisher, jubilat

“’I am adrift in a burned-out canoe / without a helmsman.’ If you’ve ever felt like this, then L. S. Klatt’s Cloud of Ink should offer you some kind of cold—in this case the right kind of cold—comfort. Klatt’s poems broadcast elegiac tones and redemptive notes; their combinations underscore the conviction we know by poetry’s precisions, in some places and at some times felt as hope in spite of despair.”—Dara Wier, author, Reverse Rapture

“Swinging between the midwestern vernacular of James Wright and the vexed wistfulness of Richard Hugo, these poems are nearly unquotable, so tightly joined are they of languages variously plainspoken and wildly swooping. Klatt’s seemingly spare and diffuse lyrics artfully assemble a complex and rich vision, generous in intention, provocative in enactment, ecstatic in spirit. A wild and welcome collection of poems from an exciting and dynamic thinker.”—Kazim Ali, author, Bright Felon

In his Iowa Poetry Prize winner, Cloud of Ink, L.S. Klatt offers a sharp eye and precise, resonant lines: gutting an octopus, he’s soaked in ink and “[wears] it like opera gloves in the moonlight.” Then there’s this sharp observation: “Emerson revised:/ wise moments are fire-/flies that scar the countenance ever.” —Library Journal

On Tact, & the Made Up World 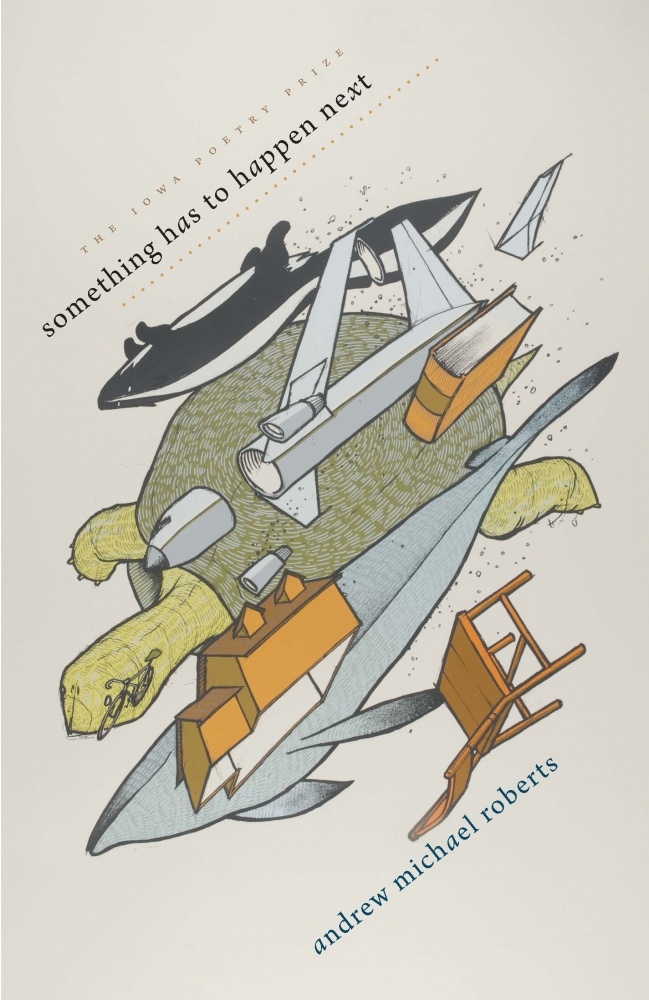 something has to happen next 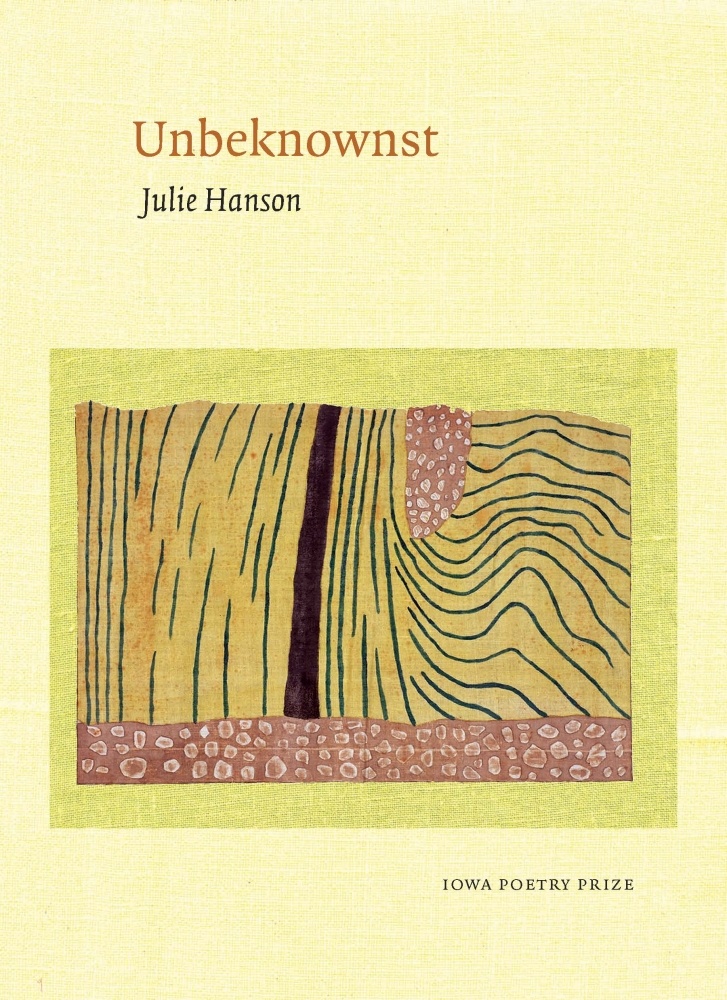