More than any other individual, Paul Engle was the spirited force behind the creative writing workshops now so abundant in America. His indomitable nature, enthusiasm, and great persuasive powers, coupled with his distinguished reputation as a poet, loomed large behind the founding of the influential Iowa Writers' Workshop more than half a century ago.

Through all his travels, accomplishments, and experiences in his long career, Engle remained tied to the American heartland. A Lucky American Childhood is his warm and engaging account of his childhood in Cedar Rapids, Iowa, where his grit and character originated.

A Lucky American Childhood will appeal to people with memories of the small-town America that Paul Engle describes with such affectionate realism and to all those interested in the roots of this renowned man of letters.

“…[Engle] brings a rare, reassuring breath of fresh air from an earlier, more innocent America, the America of the Midwest in the early part of the century…Unpretentious, rich in human feeling, in 'the glory of the senses,' and the poetry of the everyday.”—World Literature Today

“A warm and lively memoir.”—Booklist

“The memories are bittersweet, evoking nostalgia for a bygone way of life while revealing the shortcomings of a hardscrabble rural life. This work is the 12th volume in the Iowa 'Singular Lives' series in North American autobiography and provides new insights into the character and literary techniques of a renowned teacher of writers. Recommended for all collections.”—Library Journal 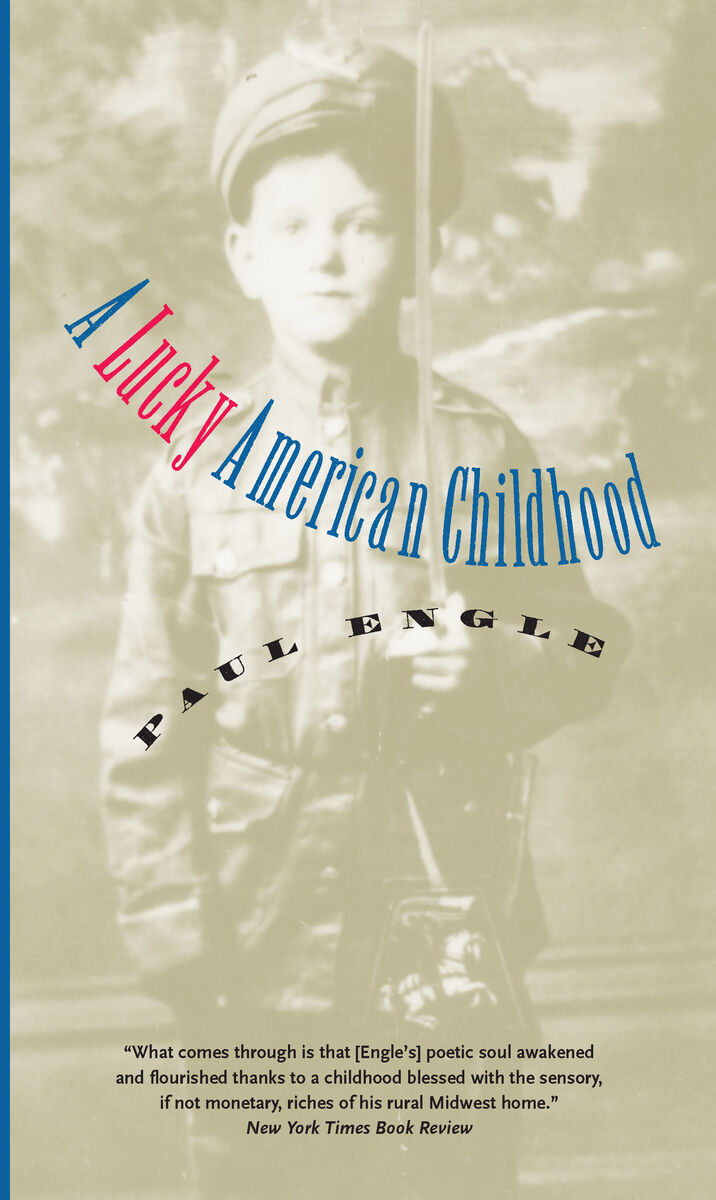 A Community of Writers