History, Memory, and the Literary Left

In this nuanced revisionist history of modern American poetry, John Lowney investigates the Depression era’s impact on late modernist American poetry from the socioeconomic crisis of the 1930s through the emergence of the new social movements of the 1960s. Informed by an ongoing scholarly reconsideration of 1930s American culture and concentrating on Left writers whose historical consciousness was profoundly shaped by the Depression, World War II, and the Cold War, Lowney articulates the Left’s challenges to national collective memory and redefines the importance of late modernism in American literary history.

The late modernist writers Lowney studies most closely—Muriel Rukeyser, Elizabeth Bishop, Langston Hughes, Gwendolyn Brooks, Thomas McGrath, and George Oppen—are not all customarily associated with the 1930s, nor are they commonly seen as literary peers. By examining these late modernist writers comparatively, Lowney foregrounds differences of gender and sexuality, race and ethnicity, and social class and region while emphasizing how each writer developed poetic forms that responded to the cultural politics and socioaesthetic debates of the 1930s. In so doing he calls into question the boundaries that have limited the scholarly dialogue about modern poetry.

No other study of American poetry has considered the particular gathering of careers that Lowney considers. As poets whose collective historical consciousness was profoundly shaped by the turmoil of the Depression and war years and the Cold War’s repression or rewriting of history, their diverse talents represent a distinct generational impact on U.S. and international literary history.

“Revisiting the vital political debates that defined public culture in the United States from World War I to the Cold War, John Lowney’s History, Memory, and the Literary Left offers an original and important account of poetry’s power to witness to distinctively American sites of modernist memory.”—Walter Kalaidjian, Emory University 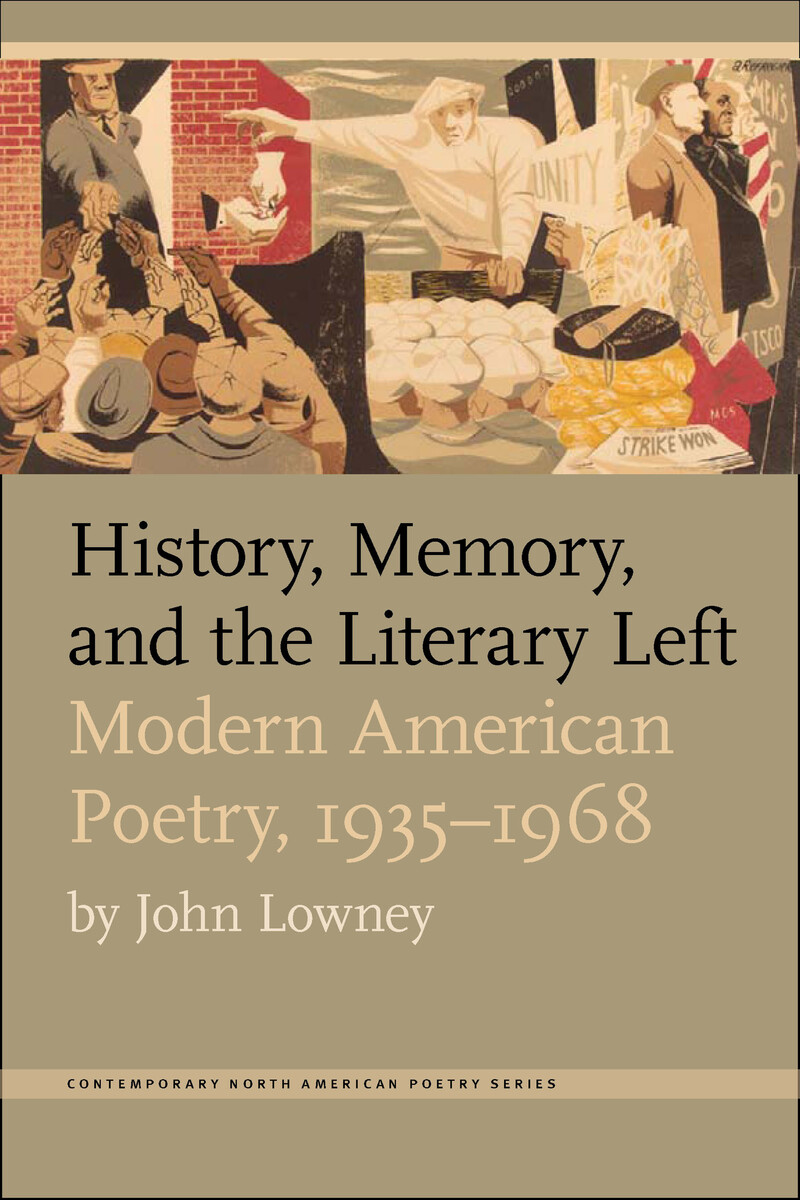 The Novel and the American Left 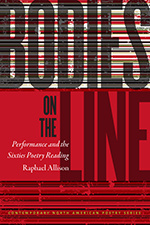 Bodies on the Line