Bodies on the Line

Bodies on the Line offers the first sustained study of the poetry reading in its most formative period: the 1960s. Raphael Allison closely examines a vast archive of audio recordings of several key postwar American poets to explore the social and literary context of the sixties poetry reading, which is characterized by contrasting differing styles of performance: the humanist style and the skeptical strain. The humanist style, made mainstream by the Beats and their imitators, is characterized by faith in the power of presence, emotional communion, and affect. The skeptical strain emphasizes openness of interpretation and multivalent meaning, a lack of stability or consistency, and ironic detachment.

By comparing these two dominant styles of reading, Allison argues that attention to sixties poetry readings reveals poets struggling between the kind of immediacy and presence that readings suggested and a private retreat from such performance-based publicity, one centered on the text itself. Recordings of Robert Frost, Charles Olson, Gwendolyn Brooks, Larry Eigner, and William Carlos Williams—all of whom emphasized voice, breath, and spoken language and who were inveterate professional readers in the sixties—expose this struggle in often surprising ways. In deconstructing assertions about the role and importance of the poetry reading during this period, Allison reveals just how dramatic, political, and contentious poetry readings could be. By discussing how to "hear" as well as "read" poetry, Bodies on the Line offers startling new vantage points from which to understand American poetry since the 1960s as both performance and text.

“This is a fascinating, timely study that makes a convincing bid to reshape the canon of midcentury American poetry. Allison teaches us to hear freshly famous poems by Frost, Brooks, Williams, and others: the book’s funny evocations of their recitation styles are based on careful attention to a massive audio archive, revealing how each performer’s conflicts and commitments evolve over time, and demonstrating how crucial it is to listen as well as read. Balancing high-stakes scholarship with a lively, conversational style, Bodies on the Line is an immensely readable book that will appeal to anyone curious about poetry, creative writing, performance, disability studies, and the broader culture of the sixties.”—Lesley Wheeler, author, Voicing American Poetry: Sound and Performance from the 1920s to the Present

“Most critics who write about postwar poetry mention the significance of poetry readings, but few develop the implications of readings for the publics they address or the voices produced. Raphael Allison is acutely aware of what 'voice' means as a trope for ontological presence during this period, but he is rightly skeptical about the authenticity claimed by that voice in these situations. He deconstructs assertions of presence by showing—through brilliant readings of William Carlos Williams, Gwendolyn Brooks, Robert Frost, Larry Eigner, and Charles Olson—how strategic, variable, and unsettling poetry readings can be.”—Michael Davidson, author, On the Outskirts of Form: Practicing Cultural Poetics 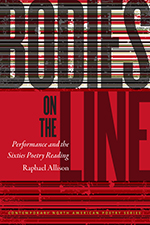 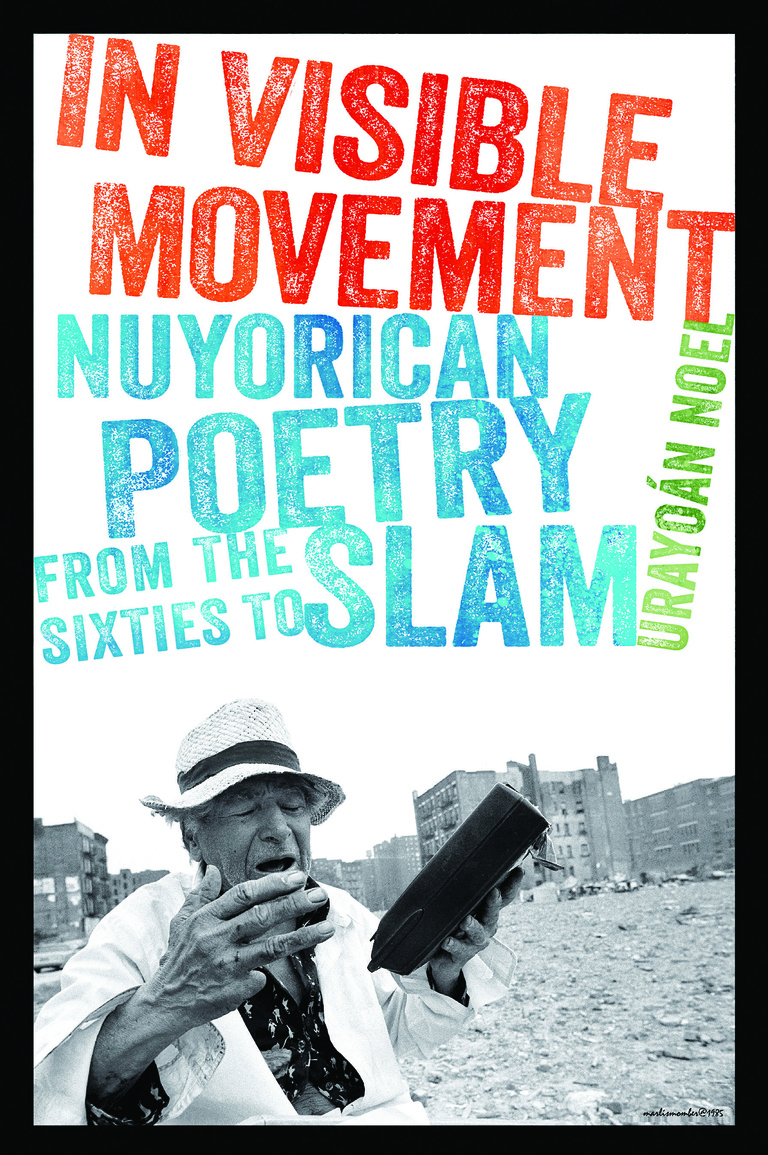