Originally published in the June 11, 1984, New Yorker, this lengthy essay is a sharp-edged inquiry into the generational institutions of our national life. With the same iconoclastic spirit and multilayered prose that he interwove in his classic Within the Context of No Context, George Trow tells the story of upstate New York’s Black Rock Forest—a thirty-eight-hundred-acre site overlooking the Hudson River—through the lives of the men who were connected to it and through the larger histories of Harvard University, U.S. conservation policies, and physics and biology.

The men: banker James Stillman; his son, Ernest Stillman, a medical doctor who inherited the land that would become the Black Rock Forest in 1928 and who wanted to make it healthy and useful; the legendary Gifford Pinchot, appointed chief forester of the U.S. in 1898; and Richard Thornton Fisher, for many years the head of the Harvard Forest and the man who suggested to Ernest Stillman that he turn his inherited land into another demonstration forest. Harvard University: a more financially focused, less collegial environment than the one that had accepted the gift of the forest in 1949, now looking to shed responsibility for the forest without shedding the money its sale would bring. The challenge: How to manage, how to value, a wilderness area of great biological diversity.

In his brilliantly elastic fashion, Trow maneuvers images, symbols, ambiguities, ethics, journalistic wordplay, advertising tricks, and corporate doublespeak to create an intensely perceptive analysis of the cultural, political, and scientific communities. His richly developed story of the Harvard Black Rock Forest is ultimately a symbolic tale that bears upon some of the most significant institutions, professions, and legacies in contemporary American life.

A publisher’s note reveals the fate of the forest.

“No other writer understood as clearly and deeply what the twentieth century meant to America. This essay stands side by side with Trow’s masterpiece, Within the Context of No Context, and if you read them both you’ll be able to make new sense of your life and times. And what a nice bonus that this book helped save the place it describes, allowing a flavor of hope.”—Bill McKibben, author of The End of Nature and Enough: Staying Human in an Engineered Age and Enough 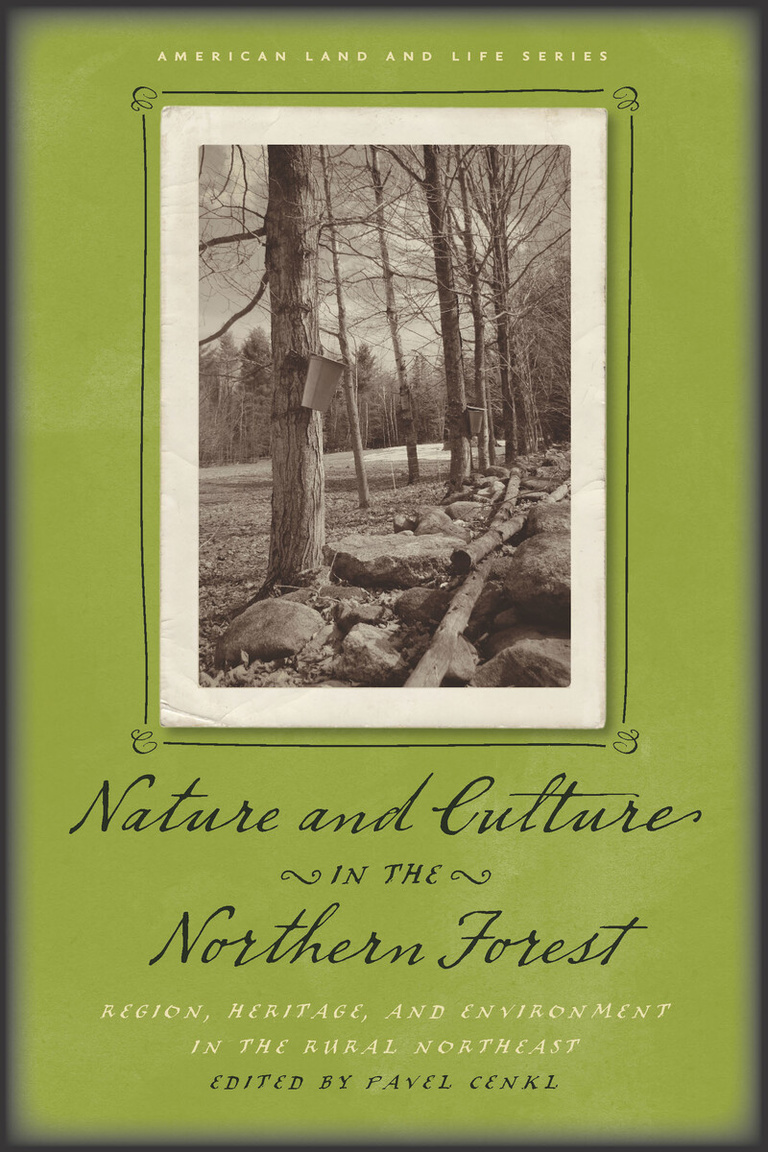 Nature and Culture in the Northern Forest 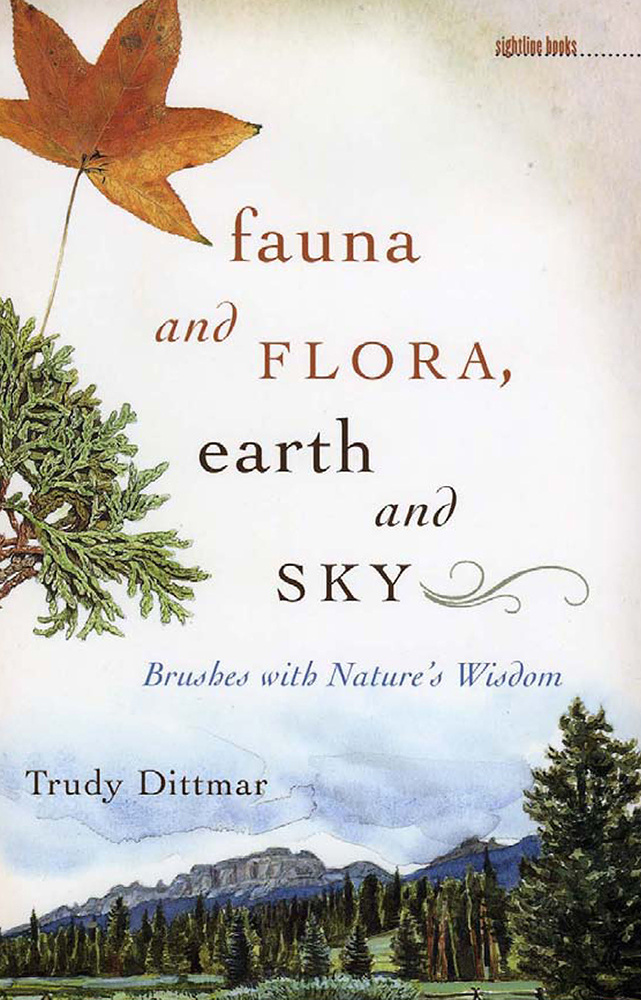 Fauna and Flora, Earth and Sky 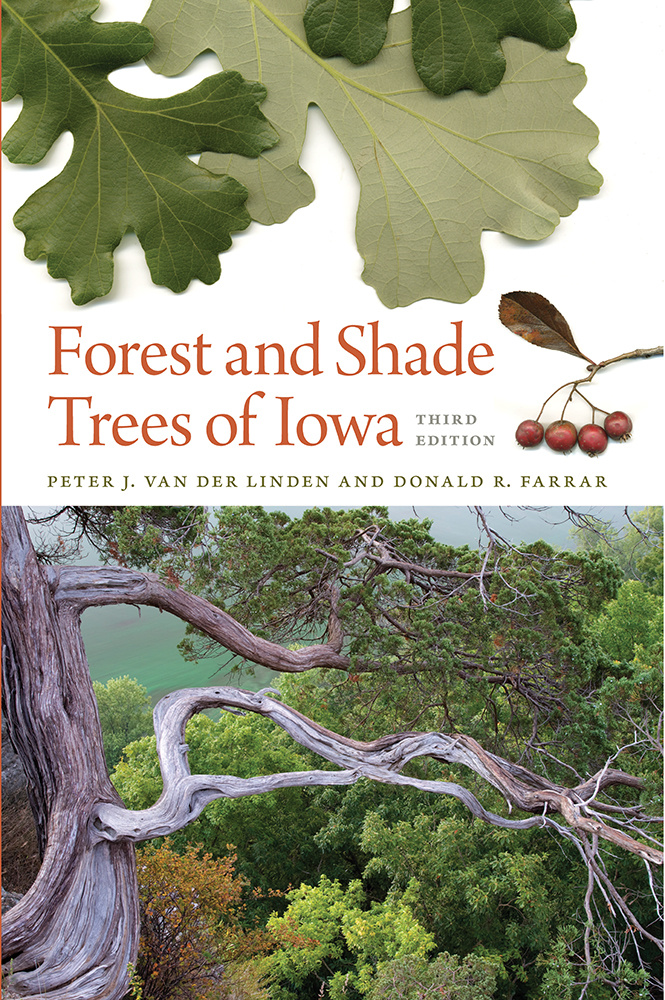 Forest and Shade Trees of Iowa