Bix Beiderbecke was one of the first great legends of jazz. Among the most innovative cornet soloists of the 1920s and the first important white player, he invented the jazz ballad and pointed the way to “cool” jazz. But his recording career lasted just six years; he drank himself to death in 1931—at the age of twenty-eight. It was this meteoric rise and fall, combined with the searing originality of his playing and the mystery of his character—who was Bix? not even his friends or family seemed to know—that inspired subsequent generations to imitate him, worship him, and write about him. It also provoked Brendan Wolfe’s Finding Bix a personal and often surprising attempt to connect music, history, and legend.

A native of Beiderbecke’s hometown of Davenport, Iowa, Wolfe grew up seeing Bix’s iconic portrait on everything from posters to parking garages. He never heard his music, though, until cast to play a bit part in an Italian biopic filmed in Davenport. Then, after writing a newspaper review of a book about Beiderbecke, Wolfe unexpectedly received a letter from the late musician's nephew scolding him for getting a number of facts wrong. This is where Finding Bix begins: in Wolfe's good-faith attempt to get the facts right.

What follows, though, is anything but straightforward, as Wolfe discovers Bix Beiderbecke to be at the heart of furious and ever-timely disputes over addiction, race and the origins of jazz, sex, and the influence of commerce on art. He also uncovers proof that the only newspaper interview Bix gave in his lifetime was a fraud, almost entirely plagiarized from several different sources. In fact, Wolfe comes to realize that the closer he seems to get to Bix, the more the legend retreats.

“This book has the potential to spread Bix’s reputation and share his work with a wider audience. Similar to Peter Guralnick’s Searching for Robert Johnson, Brendan Wolfe’s book delves beyond the bio and music and into the often conflicting details of Bix’s personal life, an approach that sheds light on the facts of the subject’s life and the fleeting nature of truth.”—Preston Lauterbach, author, The Chitlin’ Circuit and Beale Street Dynasty 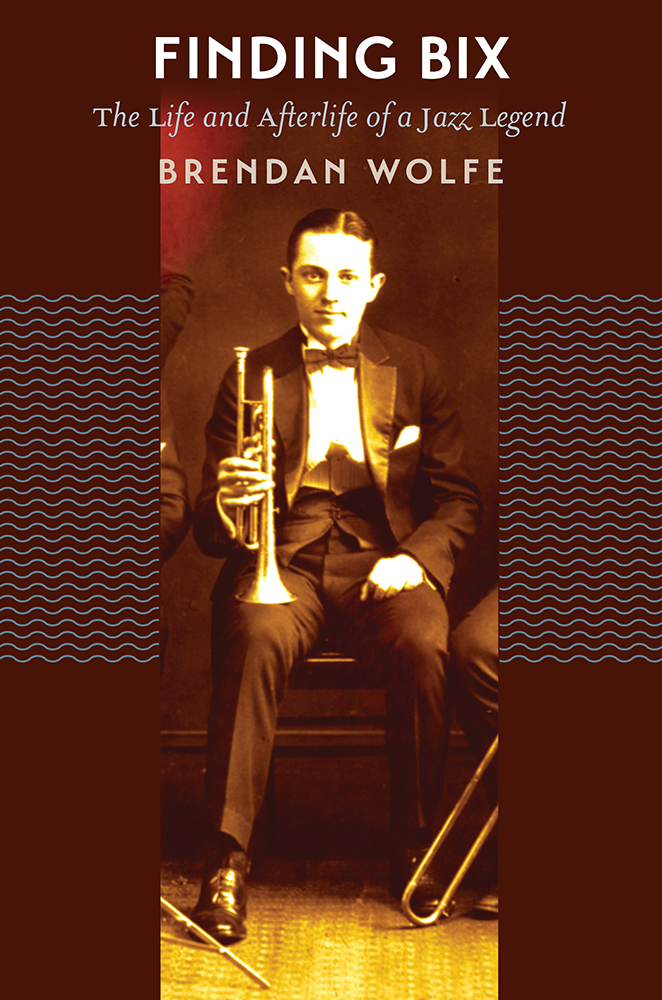 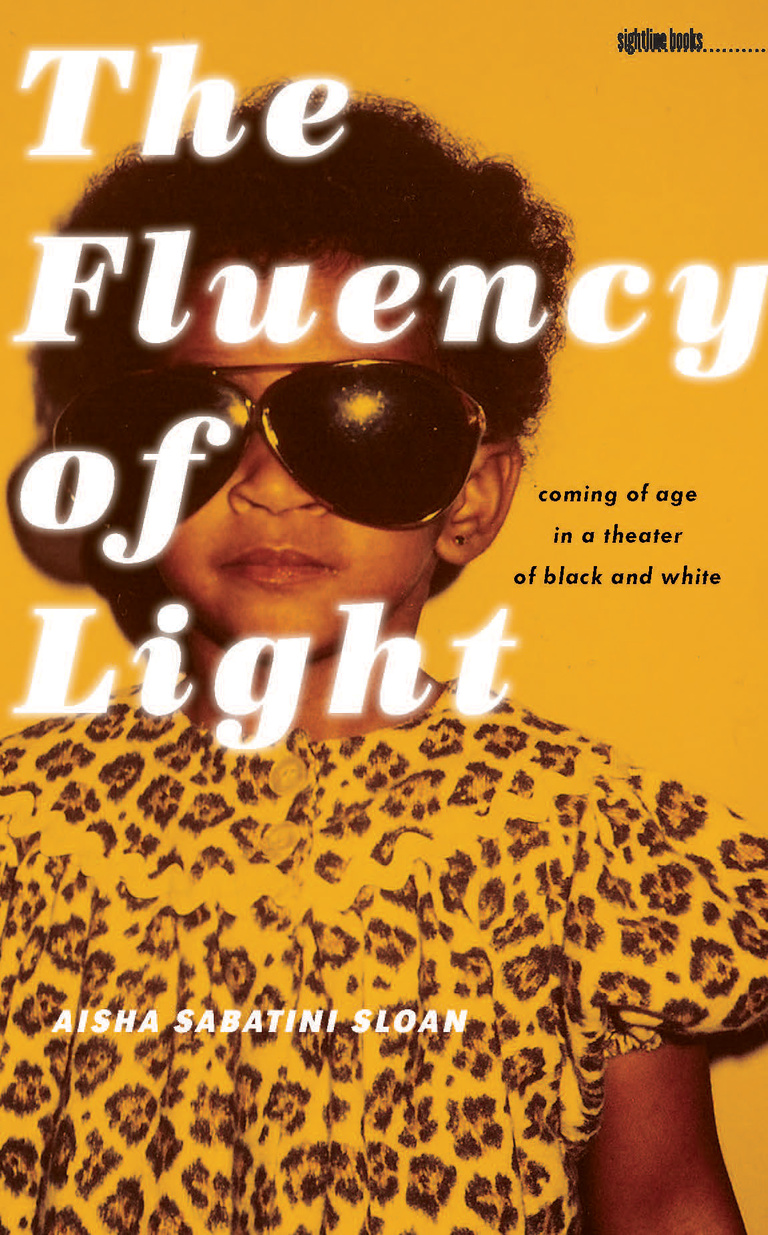 The Fluency of Light 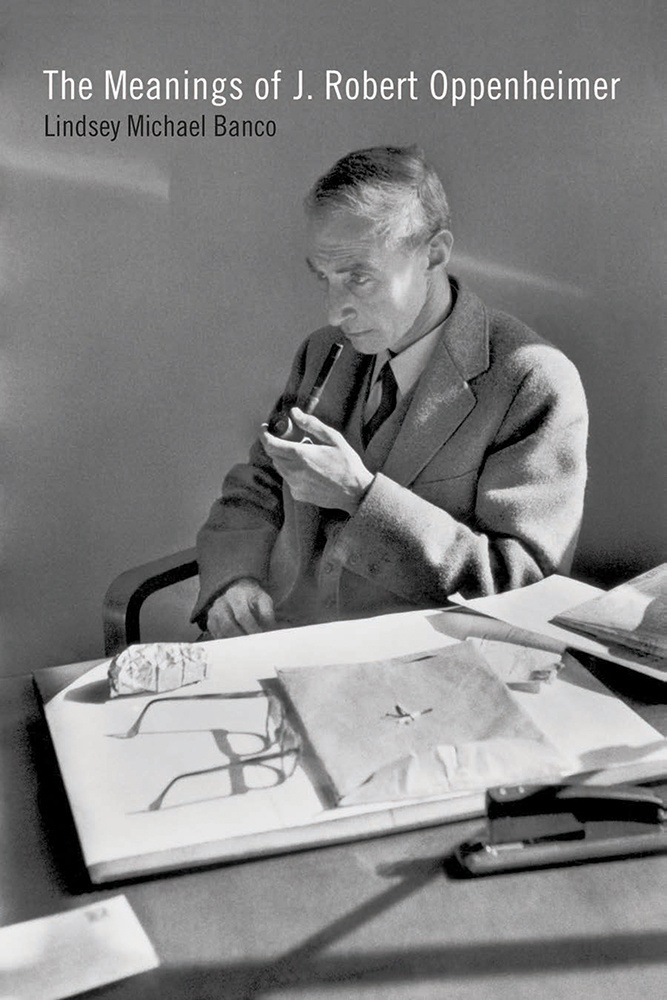 The Meanings of J. Robert Oppenheimer