Atop a scenic bluff overlooking the Mississippi River and downtown Dubuque there once lay a graveyard dating to the 1830s, the earliest days of American settlement in Iowa. Though many local residents knew the property had once been a Catholic burial ground, they believed the graves had been moved to a new cemetery in the late nineteenth century in response to overcrowding and changing burial customs. But in 2007, when a developer broke ground for a new condominium complex here, the heavy machinery unearthed human bones. Clearly, some of Dubuque’s early settlers still rested there—in fact, more than anyone expected. For the next four years, staff with the Burials Program of the University of Iowa Office of the State Archaeologist excavated the site so that development could proceed.

The excavation fieldwork was just the beginning. Once the digging was done each summer, skeletal biologist Robin M. Lillie and archaeologist Jennifer E. Mack still faced the enormous task of teasing out life histories from fragile bones, disintegrating artifacts, and the decaying wooden coffins the families had chosen for the deceased. Poring over scant documents and sifting through old newspapers, they pieced together the story of the cemetery and its residents, a story often surprising and poignant. Weaving together science, history, and local mythology, the tale of the Third Street Cemetery provides a fascinating glimpse into Dubuque’s early years, the hardships its settlers endured, and the difficulties they did not survive.

While they worked, Lillie and Mack also grappled with the legal and ethical obligations of the living to the dead. These issues are increasingly urgent as more and more of America’s unmarked (and marked) cemeteries are removed in the name of progress. Fans of forensic crime shows and novels will find here a real-world example of what can be learned from the fragments left in time’s wake.

“Given the large number of old American cemeteries that have been neglected or abandoned, Dubuque’s Forgotten Cemetery will become a model text for future archaeologists confronted with the task of locating graves and removing remains. And it is a remarkable historical story in and of itself.”—Marilyn Yalom, author, The American Resting Place: Four Hundred Years of Cemeteries and Burial Grounds

“This pivotal book unravels much of the mystery behind a forgotten historic cemetery in Iowa’s oldest community. Well researched, insightful, sensitive, and with an engaging narrative, it is a work that deserves to be read by anyone interested in history, archaeology, and the evolution of cemeteries in our society.”—Michael D. Gibson, Director, Loras College Center for Dubuque History

“The fascinating story of the cemetery a community forgot and the project that encountered it a century later and tried to understand why. In the process, a mini-social history of nineteenth-century death and dying in mid-America emerges alongside reflections on who owns the past. An Iowa must-read!”—Lynn M. Alex, author, Iowa’s Archaeological Past 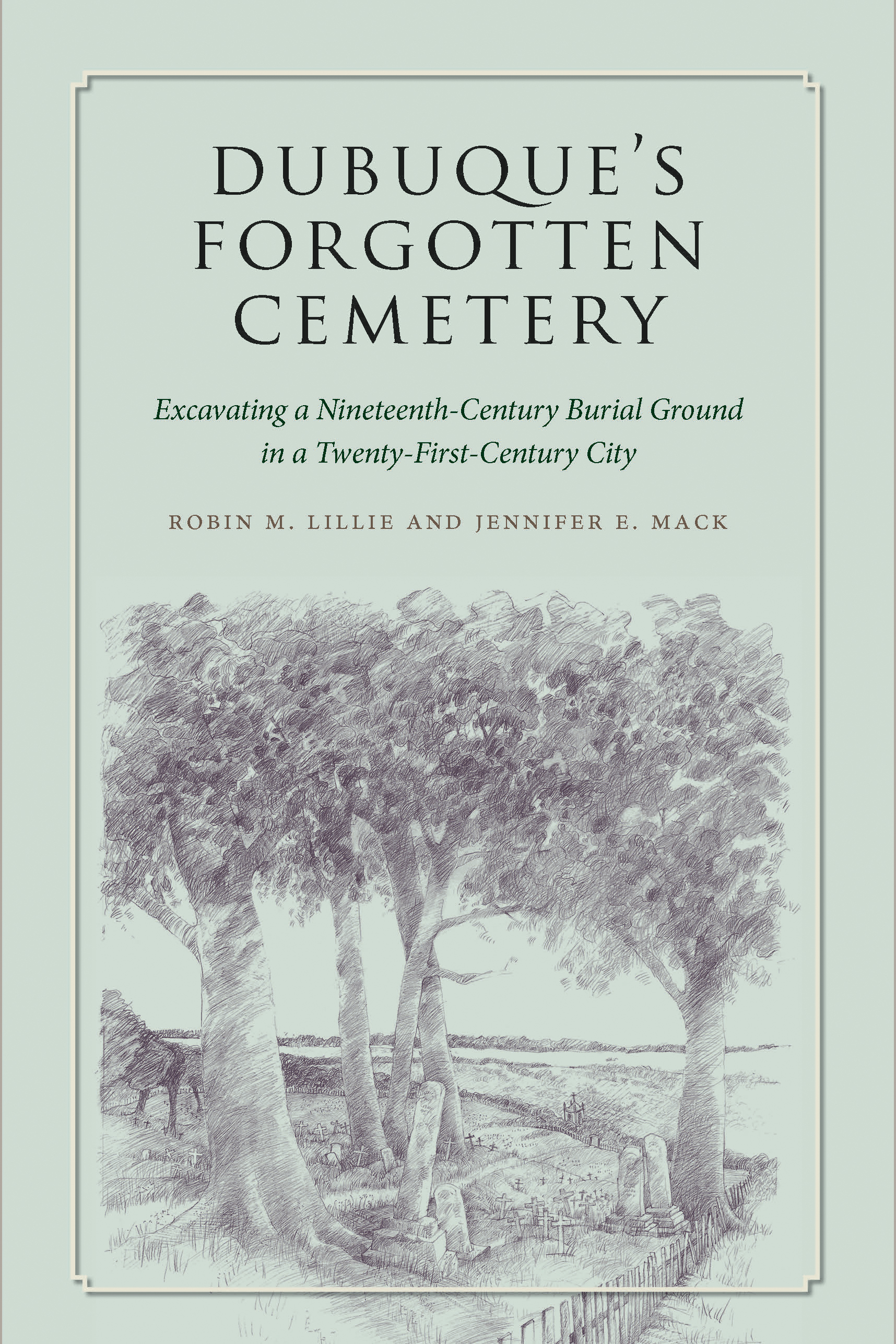 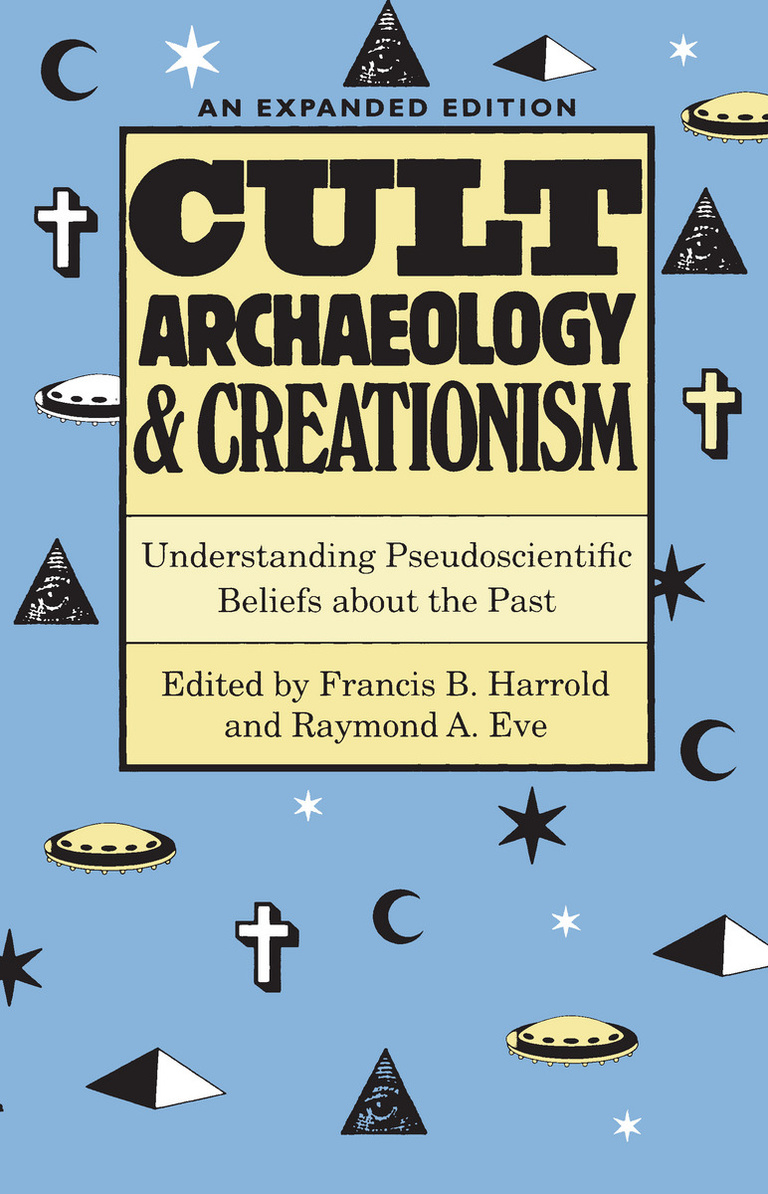 A Home in the West, or, Emigration and Its Consequences