Robin M. Lillie has worked as skeletal biologist for the University of Iowa Office of the State Archaeologist Burials Program since 1989. Her primary responsibilities are the analysis of prehistoric human skeletal remains and assisting the Burials Program Director with the protection of Iowa’s ancient burials. Her interest in human skeletal remains began in graduate school, when she had the opportunity to work on forensic cases with her thesis professor. She served as project manager and on-site director for the excavations at the Third Street Cemetery in Dubuque, Iowa, and directed all laboratory analysis for the project. She has lived in Iowa City since 1989 and has three adult children. 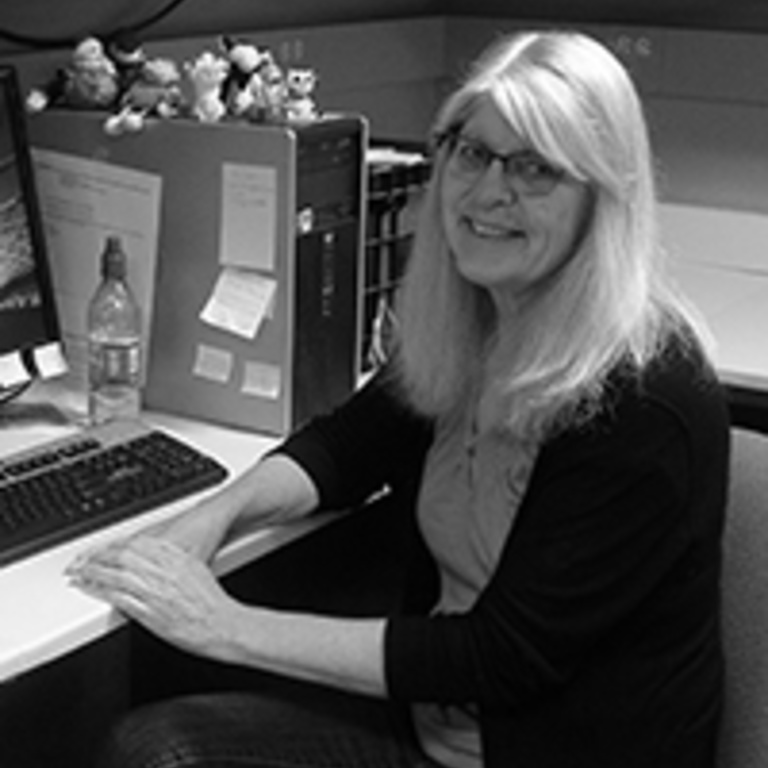