Twain in His Own Time

A Biographical Chronicle of His Life, Drawn from Recollections, Interviews, and Memoirs by Family, Friends, and Associates
Editor(s)
Gary Scharnhorst
Series
Writers in Their Own Time (no longer acquiring)
Season
2010 Fall
Subject(s)
Biography
Literary Criticism
Add to Cart

Never one to suffer fools gladly, especially if they wore crinolines, Mark Twain lost as many friends as he made, and he targeted them all indiscriminately. The first major American writer born west of the Mississippi River, he enjoys a reputation unrivaled in American literary history, and from the beginning of his career he tried to control that reputation by fiercely protecting his public persona. Not a debunking account of Twain’s life but refreshingly immune from his relentless image making, Gary Scharnhorst’s Twain in His Own Time offers an anecdotal version of Twain’s life over which the master spin-doctor had virtually no control.

The ninety-four recollections gathered in Twain in His Own Time form an unsanitized, collaborative biography designed to provide a multitude of perspectives on the iconic author. Opening with an interview with his mother that has never been reprinted, it includes memoirs by his daughters and by men who knew him when he was roughing it in Nevada and California, an interview with the pilot who taught him to navigate the Mississippi River, reminiscences from his illustrators E. M. Kemble and Dan Beard and two of his so-called adolescent angelfish, contributions from politicians and from such literary figures as Dan De Quille and George Bernard Shaw, and one of the most damning assessments of his character—by the author Frank Harris—ever published.

Each entry is introduced by a brief explanation of its historical and cultural context; explanatory notes provide further information about people and places; and Scharnhorst’s introduction and chronology of Twain’s eventful life are comprehensive and detailed. Dozens of lively primary sources published incrementally over more than eighty years, most recorded after his death, illustrate the complexities of this flamboyant, outspoken personality in a way that no single biographer could.

“Unlike the modulated tone of formal biography, there is a good deal of spice in these often wonderful stories, conclusions, and judgments about Mark Twain. These memories—most fond, some poignant, and a few severe—create a fascinating supplement for readers looking to learn more about Twain and his time.”—Michael J. Kiskis, Leonard Tydings Grant Professor of American Literature, Elmira College

“Scharnhorst has edited a marvelous volume that presents Mark Twain as his friends knew him, for the good, the genius, and the ugly. The expansive collection begins with a witty and scholarly (in this rare instance not an oxymoron) introduction that serves to beautifully contextualize the life and times and person of Samuel L. Clemens. This volume is an utter necessity for Twain scholars and researchers and will charm and fascinate a general audience. All current and future Twain scholars owe Professor Scharnhorst an enormous debt of gratitude on his accomplishment.”— Laura Skandera Trombley, author, Mark Twain’s Other Woman: The Hidden Story of His Final Years

“Twain in His Own Time is a delicious collection of anecdote and fond, and sometimes not so fond, recollections of Mark Twain. Collectively, these ninety-plus interviews, essays, and reminiscences provide fascinating crosslights on Twain—on his character, his craft, his many moods, and his humor. Individually, each selection offers a snapshot of the writer and the man at virtually every stage of his life."—Tom Quirk, author, Mark Twain and Human Nature 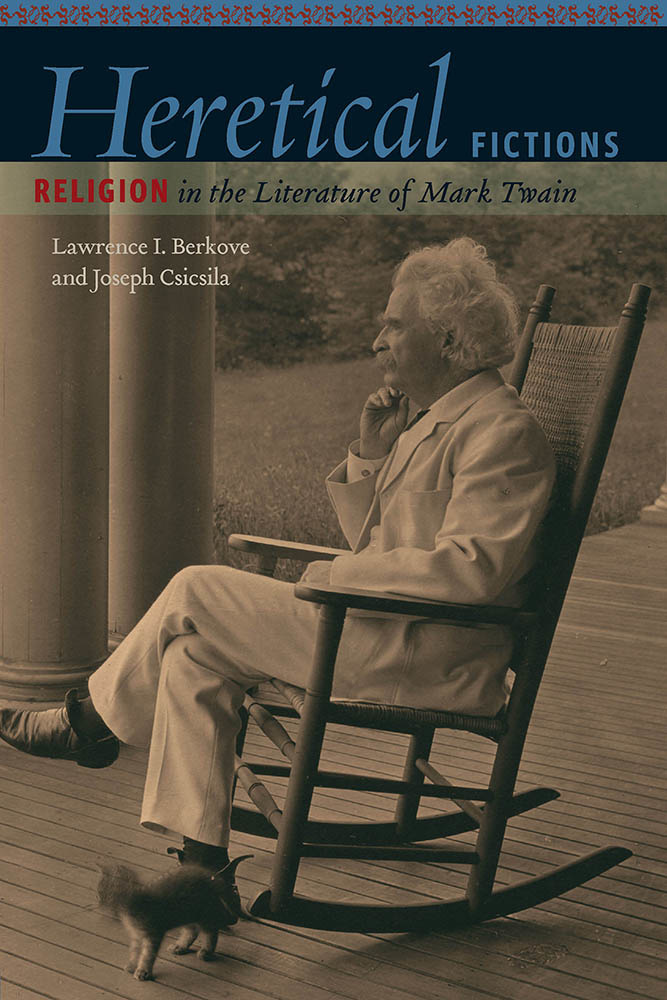 Twain, Alcott, and the Birth of the Adolescent Reform Novel