Theatres of Independence is the first comprehensive study of drama, theatre, and urban performance in post-independence India. Combining theatre history with theoretical analysis and literary interpretation, Aparna Dharwadker examines the unprecedented conditions for writing and performance that the experience of new nationhood created in a dozen major Indian languages and offers detailed discussions of the major plays, playwrights, directors, dramatic genres, and theories of drama that have made the contemporary Indian stage a vital part of postcolonial and world theatre.

The first part of Dharwadker’s study deals with the new dramatic canon that emerged after 1950 and the variety of ways in which plays are written, produced, translated, circulated, and received in a multilingual national culture. The second part traces the formation of significant postcolonial dramatic genres from their origins in myth, history, folk narrative, sociopolitical experience, and the intertextual connections between Indian, European, British, and American drama. The book’s ten appendixes collect extensive documentation of the work of leading playwrights and directors, as well as a record of the contemporary multilingual performance histories of major Indian, Western, and non-Western plays from all periods and genres. Treating drama and theatre as strategically interrelated activities, the study makes post-independence Indian theatre visible as a multifaceted critical subject to scholars of modern drama, comparative theatre, theatre history, and the new national and postcolonial literatures.

“This wide-ranging and authoritative study ushers in a vital new era in the study of the drama and theatre of India. Dharwadker’s painstakingly researched and brilliantly theorized identification of a post-independence dramatic canon on the subcontinent is an extraordinary contribution to postcolonial literary and performance theory and will shape that field in the years ahead.”—Una Chaudhuri, professor of English and drama, New York University

“Conceptually robust, elegantly nuanced in both theoretical insights and historical scrutiny Theatres of Independence is also a model of eloquent close reading. Post-independence India is the book’s subject but Dharwadker has produced profoundly suggestive frameworks for analyzing postcolonial theatre and drama—and their multivalent contexts!—in general.”—Tejumola Olaniyan, author of Scars of Conquest / Masks of Resistance: The Invention of Cultural Identities in African, African American and Caribbean Drama

Winner of the 2006 Joe A. Callaway Prize 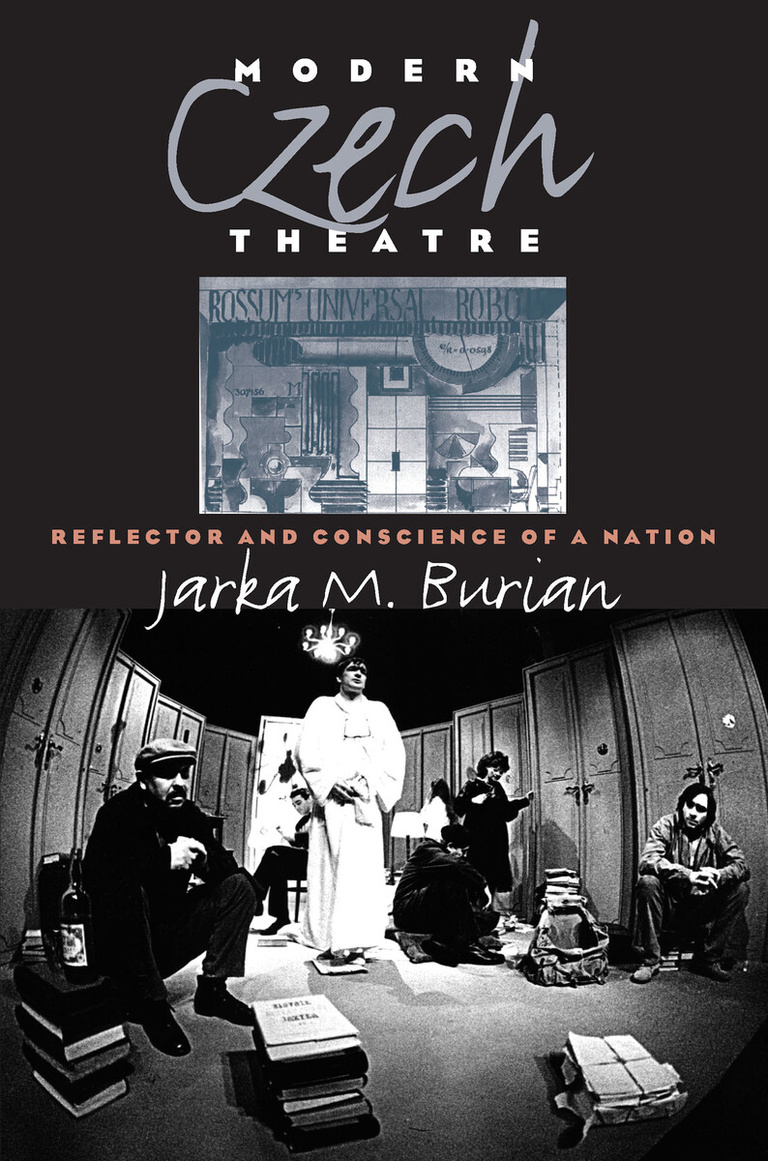