The story of Czech theatre in the twentieth century involves generations of mesmerizing players and memorable productions. Beyond these artistic considerations, however, lies a larger story: a theatre that has resonated with the intense concerns of its audiences acquires a significance and a force beyond anything created by striking individual talents or random stage hits. Amid the variety of performances during the past hundred years, that basic and provocative reality has been repeatedly demonstrated, as Jarka Burian reveals in his extraordinary history of the dramatic world of Czech theatre.

Following a brief historical background, Burian provides a chronological series of perspectives and observations on the evolving nature of Czech theatre productions during this century in relation to their similarly evolving social and political contexts. Once Czechoslovak independence was achieved in 1918, a repeated interplay of theatre with political realities became the norm, sometimes stifling the creative urge but often producing even greater artistry. When playwright Václav Havel became president in 1990, this was but the latest and most celebrated example of the vital engagement between stage and society that has been a repeated condition of Czech theatre for the past two hundred years. In Jarka Burian's skillful hands, Modern Czech Theatre becomes an extremely important touchstone for understanding the history of modern theatre within western culture.

“Information about the Czech theatre has until now been elusive in the English-speaking world, appearing in fragmentary form in specialist journals and ephemeral articles. Jarka. M. Burian now furnishes us with a single volume dealing with thebeginning of the National Revival, at he end of the eighteeenth century, to the present day …We find here all the magnificent, larger-than-life personalities of Czech theatre, from the multi-talented patriot Josef Kajetan Tyl, through the inter-war satirical partnerships of Voskovec and Werich to the enfant terrible Petrl Lebl, who closed the twentieth century with his ironically staged suicide …Professor Burian's new book is essential reading.”—Barbara Day, Times Literary Supplement

“Burian's seminal survey is a fitting conclusion to his exhaustive efforts on matters Czech and theatrical, and Modern Czech Theatre will provide a solid reference for years to come.”—Hadi Kamil Deeb, History: Review of New Books

“An important touchstone for understanding the history of modern theatre within western culture.”—Bibliographic Selection 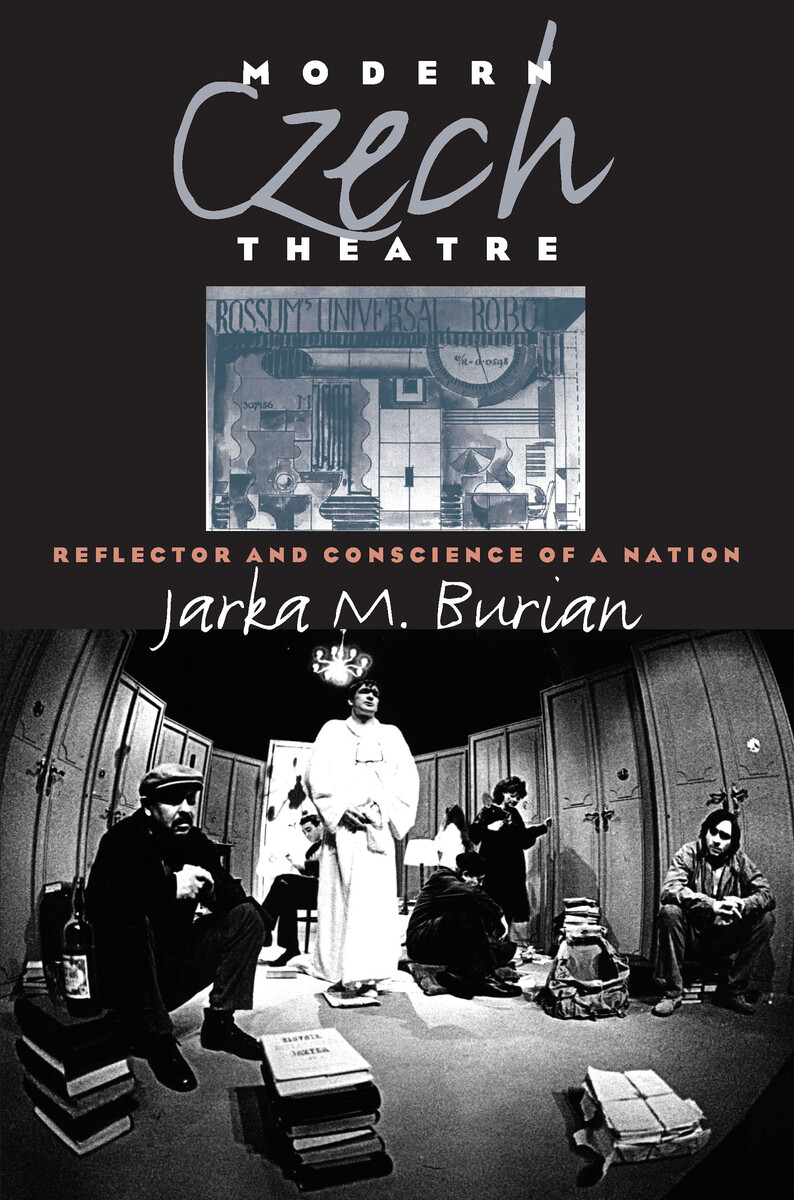 Theatre Is More Beautiful Than War