Most people in the United States live in urban areas; still, there are nearly fifty million people living in small towns of just a few thousand people or less. Some towns are within a short drive of a metropolitan area where people can work, shop, or go to school; some are an hour or more from any sort of urban hub. In this book, Julianne Couch sets out to illuminate the lives and hopes of these small-town residents.

The people featured live—by choice or circumstances—in one of nine small communities in five states in the Midwest and Great Plains: Iowa, Kansas, Missouri, Nebraska, and Wyoming. Daily they witness people moving out, heading to more urban areas, small businesses closing down, connected infrastructure drying up, entrepreneurs becoming discouraged, and more people thinking about leaving. This is the story we hear in the news, the story told by abandoned farms, consolidated schools, and boarded-up Main Streets.

But it’s not the whole story. As Couch found in her travels throughout the Midwest, many people long to return to these towns, places where they may have deep family roots or where they can enjoy short commutes, familiar neighbors, and proximity to rural and wild places. And many of the residents of small midwestern towns are not just accepting the trend toward urbanization with a sigh. They are betting that the tide of rural population loss can’t go out forever, and they’re backing those bets with creatively repurposed schools, entrepreneurial innovation, and community commitment. From Bellevue, Iowa, to Centennial, Wyoming, the region’s small-town residents remain both hopeful and resilient.

“Julianne Couch opens the door to cafés and coffee shops, motels and newspaper offices to dramatize the workings of small midwestern towns. She highlights the hard work of town leaders and the vision of strong communities to maintain their integrity, attract jobs, and retain their young people. What a fascinating look at what it means to commit to place, to embrace cultural heritage, and to become tied to the land. This book should be on the shelf of everyone who cares about the fabric of richness of rural life.”—Mary Swander, author, Farmscape: The Changing Rural Environment

“If you’ve ever dreamed of taking a free-wheeling road trip, driving from one small town to the next and stopping  a while in each, and if you value finely crafted, insightful prose, you’ll love this vicarious tour. You’ll meet a cast of surprising, resourceful citizens along the way.”—Julene Bair, author, The Ogallala Road: A Story of Love, Family, and the Fight to Keep the Great Plains from Running Dry

“The study is of this particular moment and can serve in years to come as a baseline study of what life was like in the first decades of the twenty-first century because towns will adapt and change as necessary. Thankfully, Julianne Couch captured these communitites at this moment in this insightful monograph.”—Journal of Illinois History 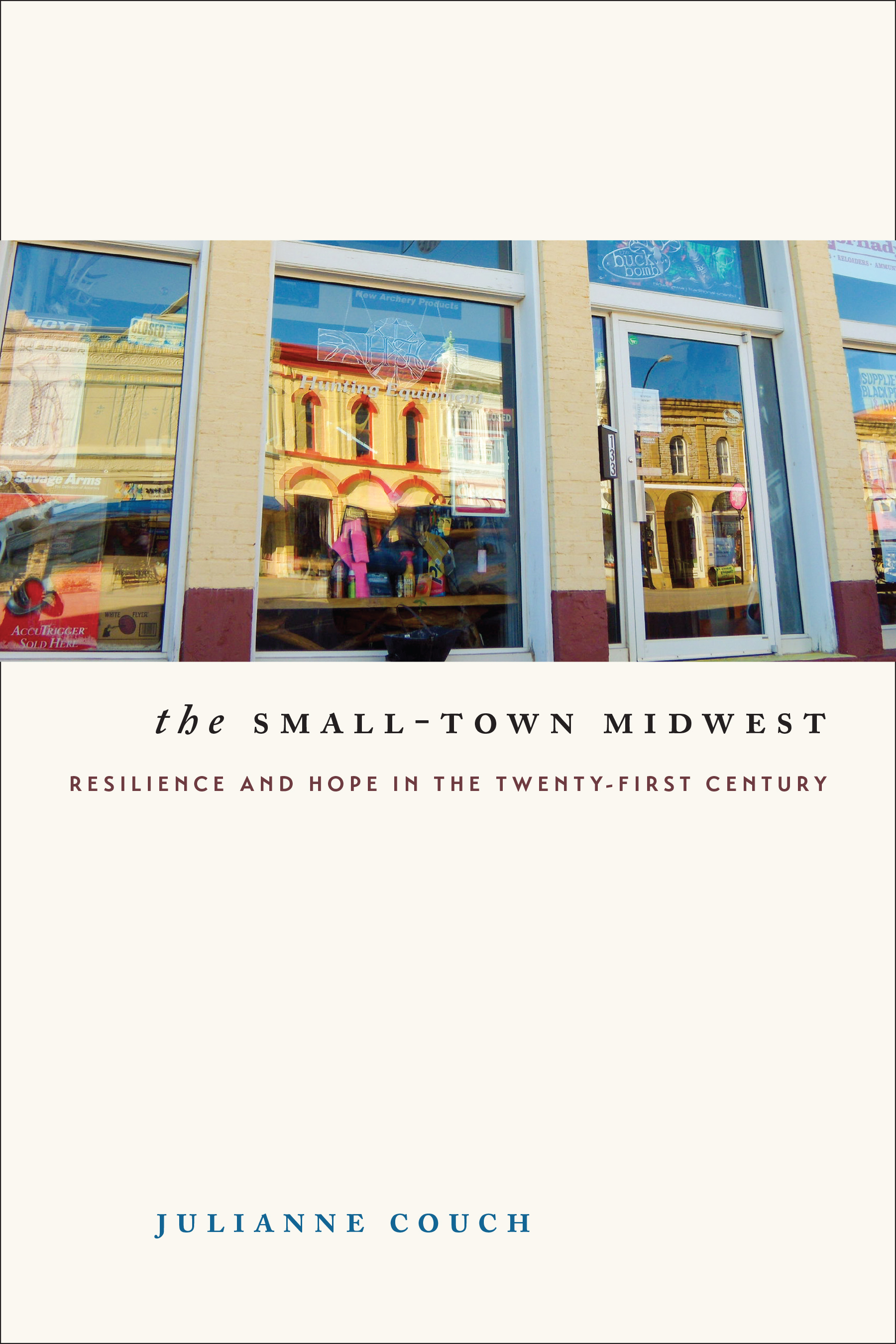 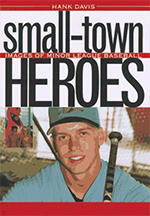 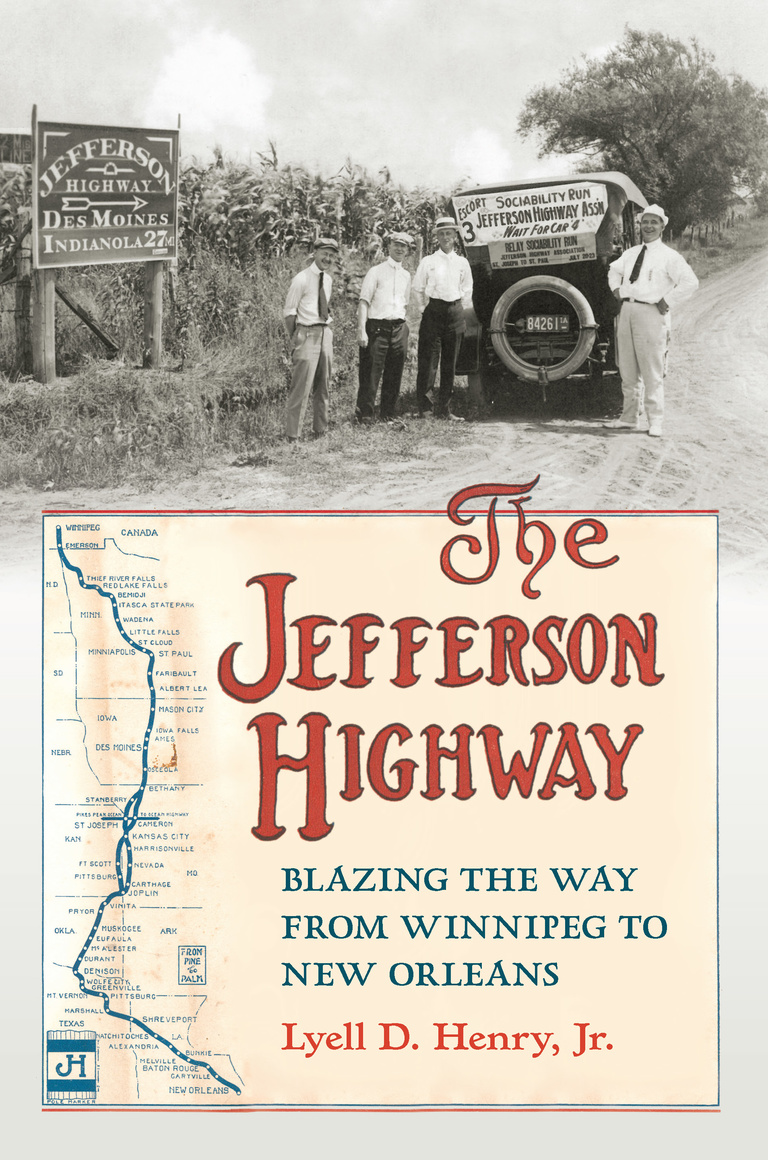