Every year from April to October, the Sánchez family traveled—crowded in the back of trucks, camping in converted barns, tending and harvesting crops across the breadth of the United States. Although hoeing sugar beets with a short hoe was their specialty, they also picked oranges in California, apples in Washington, cucumbers in Michigan, onions and potatoes in Wisconsin, and tomatoes in Iowa. Winters they returned home to the Winter Garden region of South Texas. In 1951, Saúl Sánchez began to contribute to his family’s survival by helping to weed onions in Wind Lake, Wisconsin. He was eight years old.

Rows of Memory tells his story and the story of his family and other migrant farm laborers like them, people who endured dangerous, dirty conditions and low pay, surviving because they took care of each other. Facing racism both on the road and at home, they lived a largely segregated life only occasionally breached by friendly employers.

Despite starting school late and leaving early every year and having to learn English on the fly, young Saúl succeeded academically. At the same time that Mexican Americans in South Texas upended the Anglo-dominated social order by voting their own leaders into local government, he upended his family’s order by deciding to go to college. Like many migrant children, he knew that his decision to pursue an education meant he would no longer be able to help feed and clothe the rest of his family. Nevertheless, with his parents’ support, he went to college, graduating in 1967 and, after a final display of his skill with a short hoe for his new friends, abandoned migrant labor for teaching.

In looking back at his youth, Sánchez invites us to appreciate the largely unrecognized and poorly rewarded strength and skill of the laborers who harvest the fruits and vegetables we eat. A first-person portrait of life on the bottom rung of the food system, this coming-of-age tale illuminates both the history of Latinos in the United States and the human consequences of industrial agriculture.

"Tracing his family back to the period just after the Mexican Revolution and ending during the Vietnam War, Sánchez describes the experience of migrants as one of living in their own universe with its own flavor, images, and colors. Through his family, Sánchez, not a language professor, offers a larger portrait of Mexican immigrants."—Booklist

“Rows of Memory is the inspiring journey of a Mexican American who grew up in a migrant family, moving with the crops through the vegetable farms of the Midwest. Gracefully written, it is the quintessential American success story, with toil, struggle, and determination marking the author’s transition from farm worker to college professor.”—Zaragosa Vargas, University of North Carolina, Chapel Hill

“This inspirational and hopeful account of migratory farm laborers’ experiences exposes schools as alienating places. We learn how these experiences of being brutally exploited field workers can nevertheless equip them with the tenacity, endurance, and strength that they need to achieve success in school. Kudos to Saúl Sánchez for such a courageous and compelling memoir!”—Angela Valenzuela, author, Subtractive Schooling: U.S-Mexican Youth and the Politics of Caring 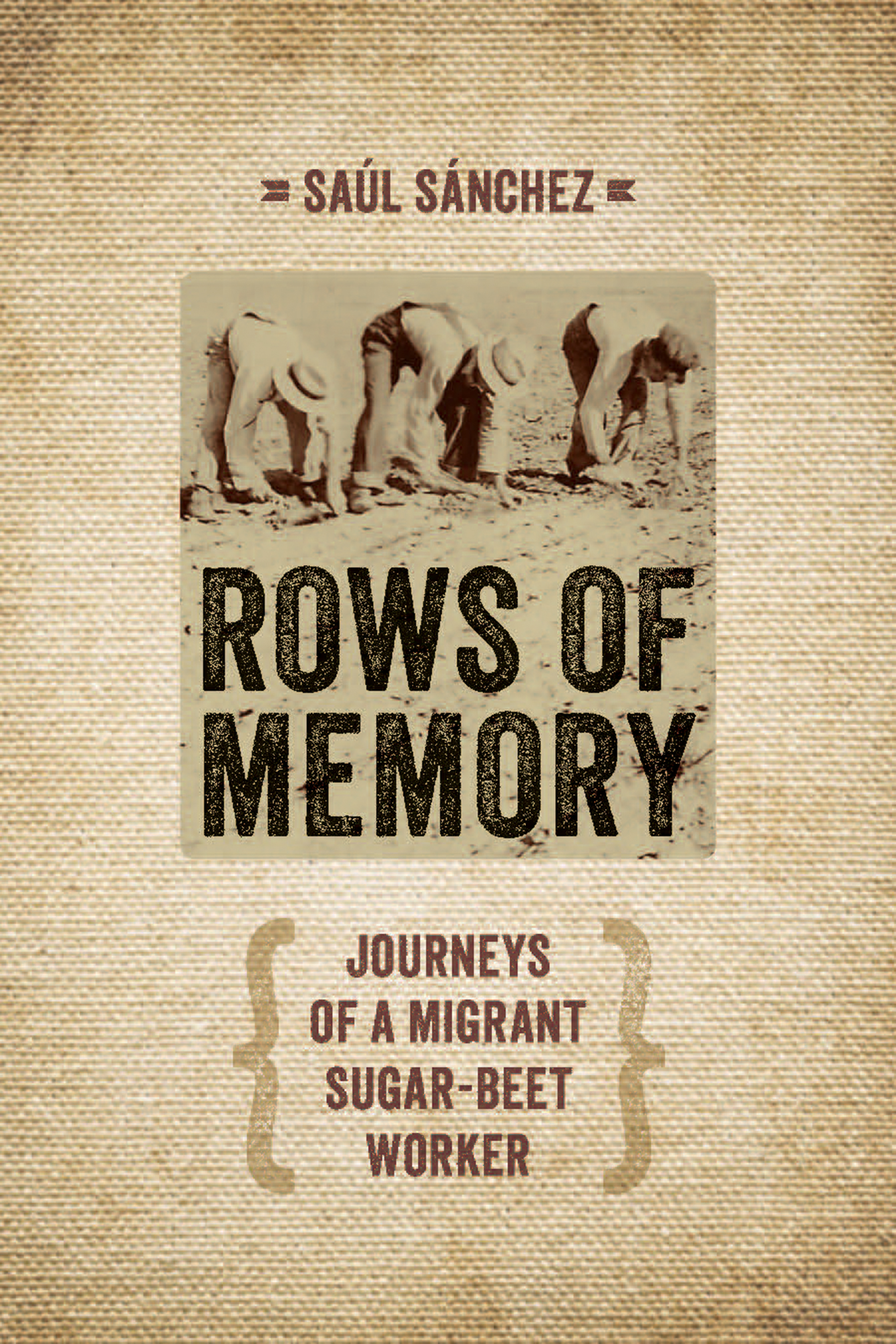 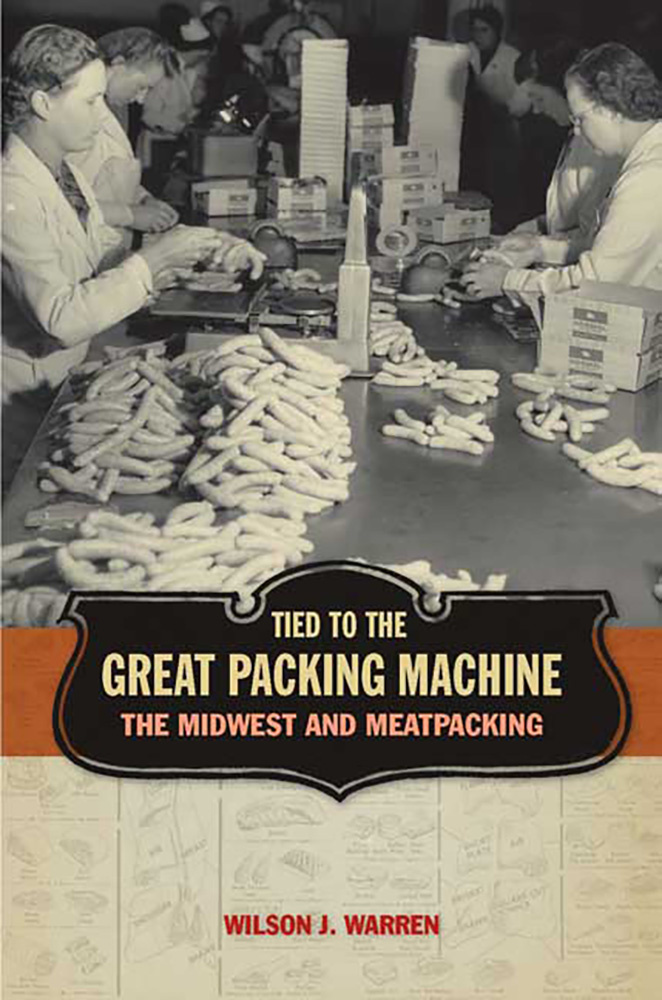 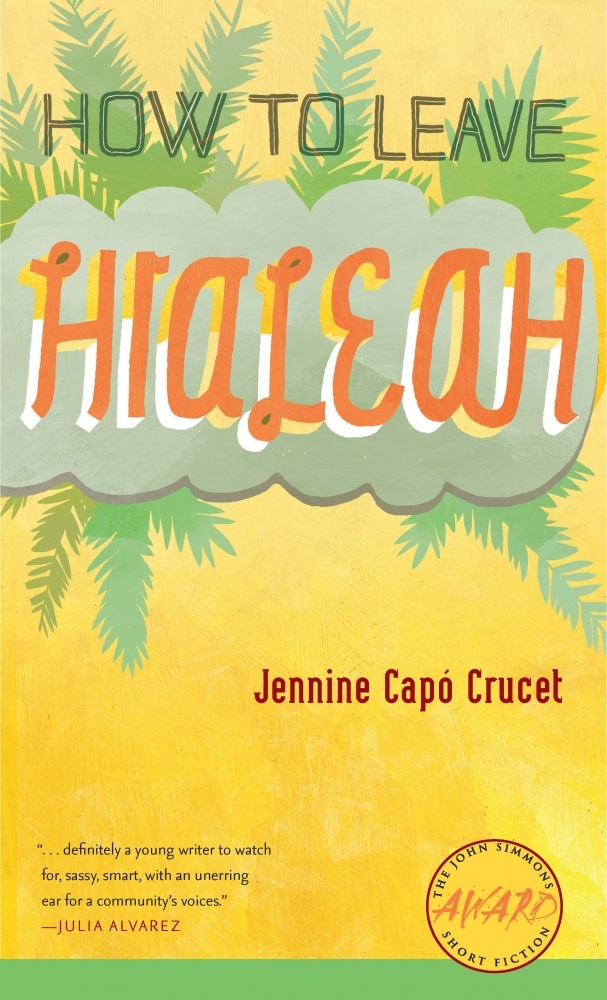 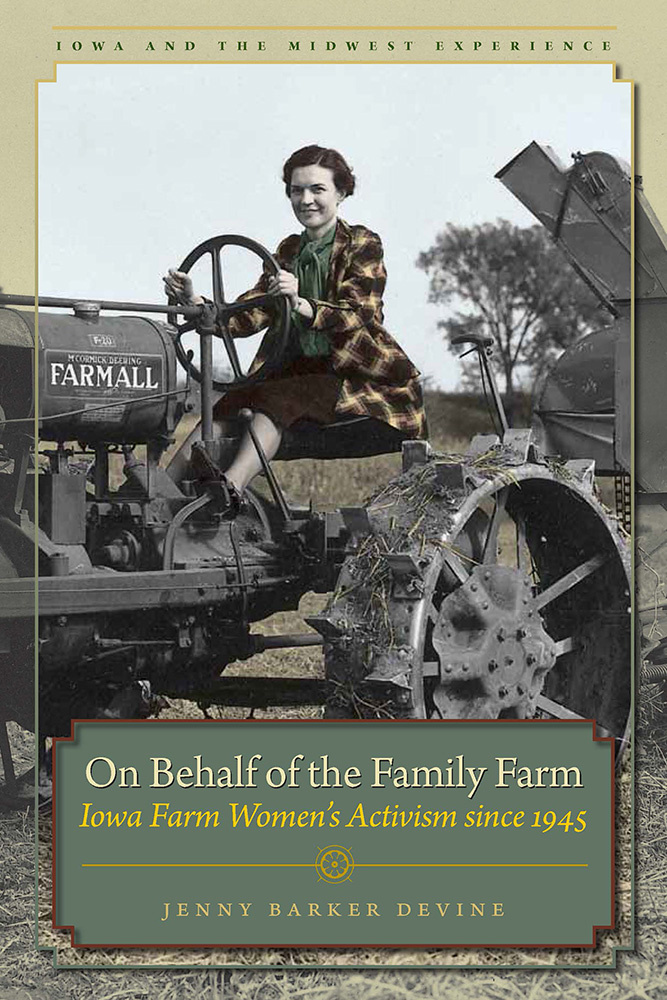