Jennine Capó Crucet was born to Cuban parents and raised in Miami, Florida. Her debut story collection, How to Leave Hialeah, won the Iowa Short Fiction Award, the John Gardner Award, and was named a Best Book of the Year by both the Miami Herald and the Miami New Times. She's the recipient of the Winthrop Prize & Residency for Emerging Writers, the Devil's Kitchen Reading Award in Prose, and scholarships to the Bread Loaf Writers' Conference.  She's been a finalist for the Missouri Review Editor's Prize and the UC Irvine Latino Literary Prize. Her stories have appeared in Ploughshares, Epoch, Gulf Coast, the Southern Review, the Los Angeles Review, and other magazines, and her book reviews appear in the L Magazine, a New York City bi-weekly. She currently divides her time between Miami and Los Angeles. 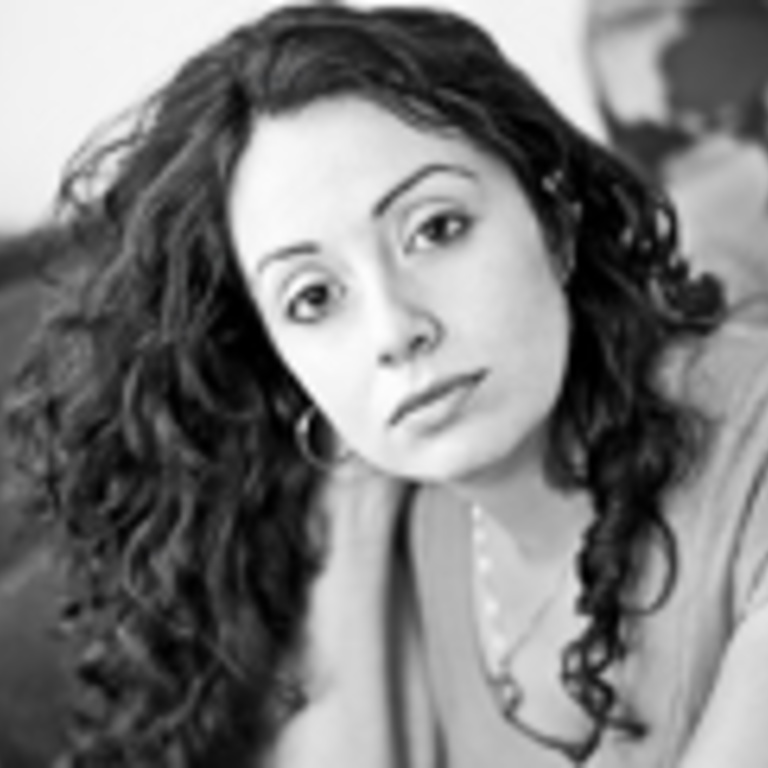