Questions of Poetics is Barrett Watten’s major reassessment of the political history, social formation, and literary genealogy of Language writing. A key participant in the emergent bicoastal poetic avant-garde as poet, editor, and publisher, Watten has developed, over three decades of writing in poetics, a sustained account of its theory and practice. The present volume represents the core of Watten’s critical writing and public lecturing since the millennium, taking up the historical origins and continuity of Language writing, from its beginnings to the present.

Each chapter is a theoretical inquiry into an aspect of poetics in an expanded sense—from the relation of experimental poetry to cultural logics of liberation and political economy, to questions of community and the politics of the avant-garde, to the cultural contexts where it is produced and intervenes. Each serves as a kind of thought experiment that theorizes and assesses the consequences of Language writing in expanded fields of meaning that include history, political theory, art history, and narrative theory. While all are grounded in a series of baseline questions of poetics, they also polemically address the currently turbulent debates on the politics of the avant-garde, especially Language writing, among emerging communities of poets.

In manifold ways, Watten masterfully demonstrates the aesthetic and political aims of Language writing, its influence on emerging literary schools, and its present aesthetic, critical, and political horizons. Questions of Poetics will be a major point of reference in continuing debates on poetry and literary history, a critical reexamination for already familiar readers and a clearly presented introduction for new ones.

“Questions of Poetics is full-on Watten, a book with sharp edges, relentless intelligence, and an unwavering conviction that the  arts have serious work to do.”—Peter Nicholls, author, George Oppen and the Fate of Modernism

“Questions of Poetics represents a major statement by one of the highest profile poet-critics of the day. Its arguments concerning genre, form, particularity, and negativity represent a solid, easily grasped, portable way of thinking about the ongoingness of the avant-garde, its continual diversification and reinvention. Moreover, Watten offers a persuasive reappraisal of Language writing and its place in American literary history.”—Brian Reed, author, Nobody’s Business: Twenty-First Century Avant-Garde Poetics 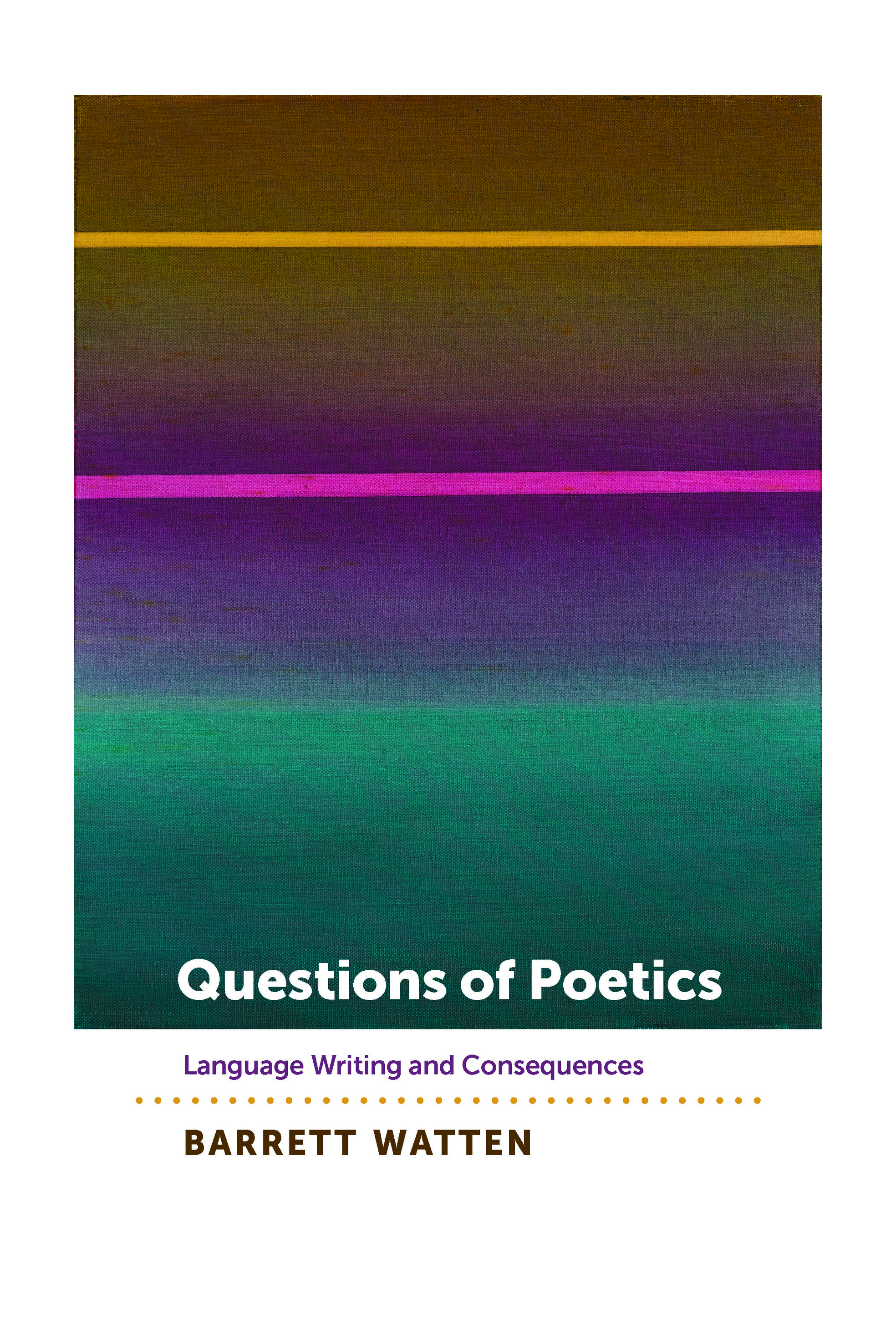 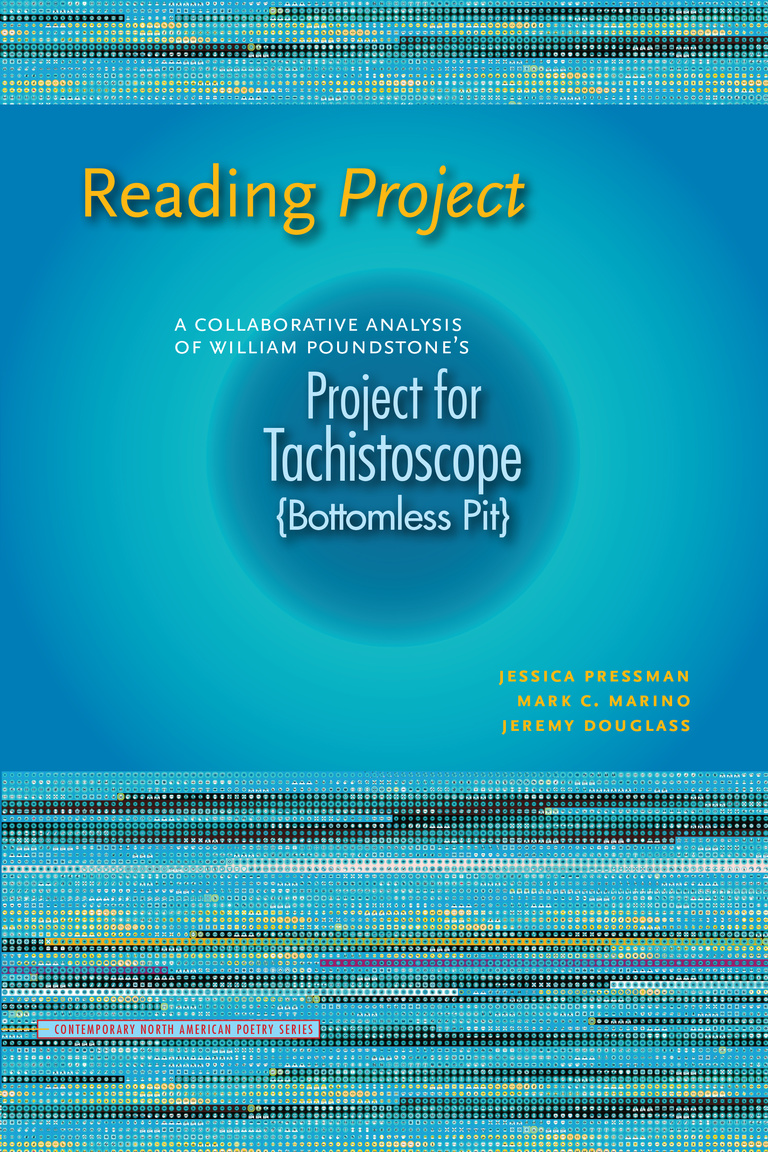