During the 1850s and early 1860s, Iowa, the westernmost free state bordering a slave state, stood as a bulwark of antislavery sentiment while the decades-long struggle over slavery shifted westward. On its southern border lay Missouri, the northernmost slaveholding state. To its west was the Kansas-Nebraska Territory, where proslavery and antislavery militias battled. Missouri slaves fled to Iowa seeking freedom, finding opponents of slavery who risked their lives and livelihoods to help them, as well as bounty hunters who forced them back into bondage. When opponents of slavery streamed west across the state’s broad prairies to prevent slaveholders from dominating Kansas, Iowans fed, housed, and armed the antislavery settlers. Not a few young Iowa men also took up arms.

In Necessary Courage, historian Lowell J. Soike details long-forgotten stories of determined runaways and the courageous Iowans who acted as conductors on this most dangerous of railroads—the underground railroad. Alexander Clark, an African American businessman in Muscatine, hid a young fugitive in his house to protect him from slavecatchers while he fought for his freedom in the courts. While keeping antislavery newspapers fully apprised of the battle against human bondage in western Iowa, Elvira Gaston Platt drove a wagon full of fugitives to the next safe house under the noses of her proslavery neighbors. John Brown, fleeing across Iowa with a price on his head for the murders of proslavery Kansas settlers, relied on Iowans like Josiah Grinnell and William Penn Clarke to keep him, his men, and the twelve Missouri slaves they had liberated hidden from the authorities. Several young Iowans went on to fight alongside Brown at Harpers Ferry. These stories and many more are told here.

A suspenseful and often heartbreaking tale of desperation, courage, cunning, and betrayal, this book reveals the critical role that Iowans played in the struggle against slavery and the coming of the Civil War.

“This book represents the culmination of the Iowa Freedom Trail Grant Project, which presents the first comprehensive statewide survey of the intriguing people, long-forgotten places, and exciting events associated with the history of abolition and the underground railroad in Iowa prior to and during the Civil War.”—Douglas W. Jones, Iowa Freedom Trail grant project manager, State Historical Society of Iowa, Des Moines

“For far too long, Underground Railroad histories have ignored the important role that Iowa played in the fight to end slavery. In a nice overview, Soike tells the stories of those individuals—enslaved and free, black and white, male and female—who had the ‘necessary courage’ to prevail against the tragedy of slavery.”—Deanda Johnson, Midwest regional manager, National Park Service’s Network to Freedom 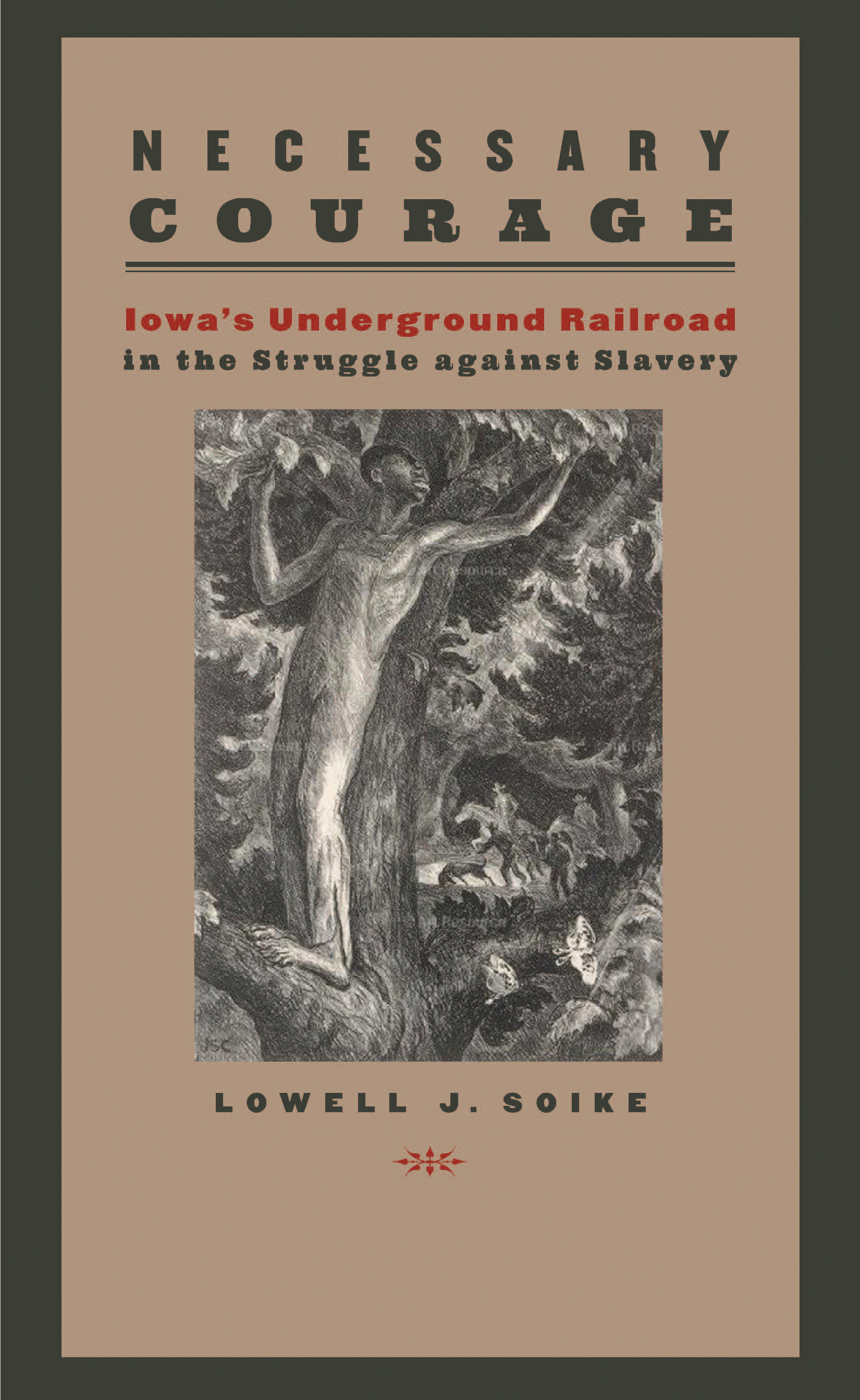 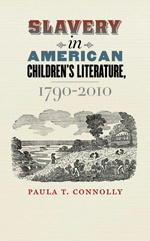 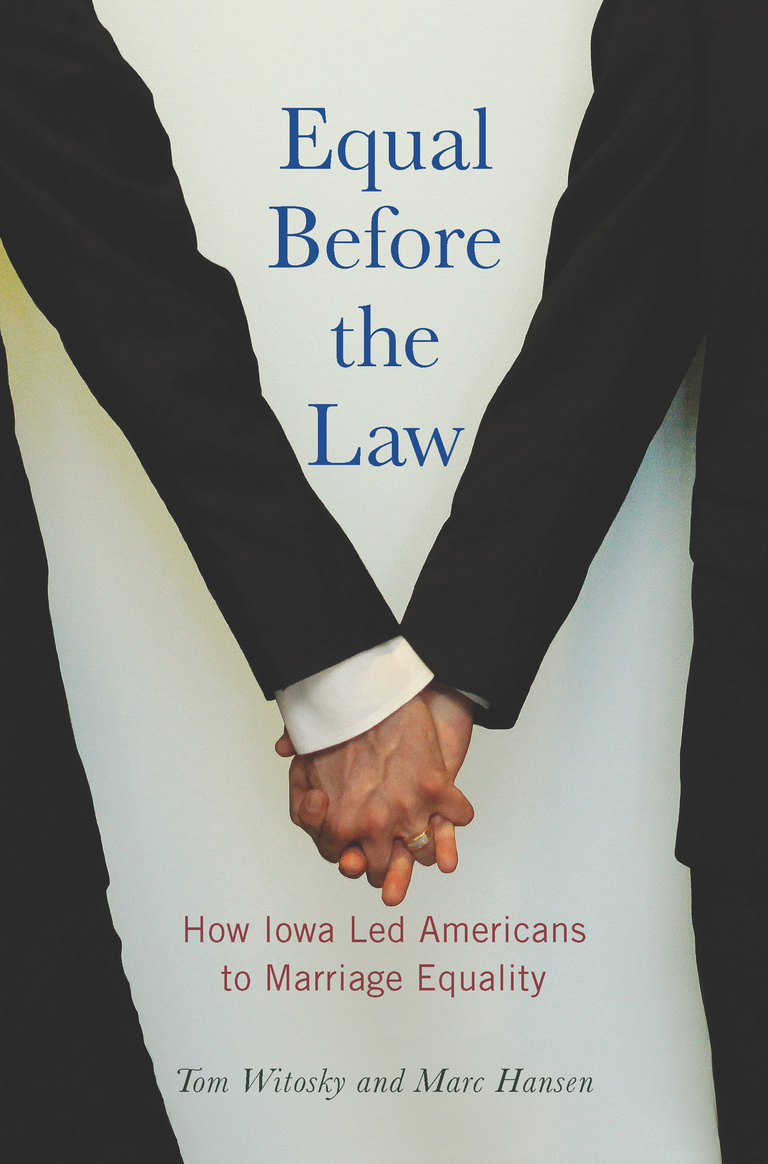 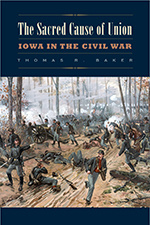 The Sacred Cause of Union