The Sacred Cause of Union

The Sacred Cause of Union highlights Iowans’ important role in reuniting the nation when the battle over slavery tore it asunder. In this first-ever survey of the state’s Civil War history, Thomas Baker interweaves economics, politics, army recruitment, battlefield performance, and government administration. Scattered across more than a dozen states and territories, Iowa’s fighting men marched long distances and won battles against larger rebel armies despite having little food or shelter and sometimes poor equipment. On their own initiative, the state’s women ventured south to the battlefields to tend to the sick and injured, and farm families produced mountains of food to feed hungry federal armies. In the absence of a coordinated military supply system, women’s volunteer organizations were instrumental in delivering food, clothing, medicines, and other supplies to those who needed them. All of these efforts contributed mightily to the Union victory and catapulted Iowa into the top circle of most influential states in the nation.

To shed light on how individual Iowans experienced the war, the book profiles six state residents. Three were well-known. Annie Wittenmyer, a divorced woman with roots in Virginia, led the state’s efforts to ship clothing and food to the soldiers. Alexander Clark, a Muscatine businessman and the son of former slaves, eloquently championed the rights of African Americans. Cyrus Carpenter, a Pennsylvania-born land surveyor anxious to make his fortune, served in the army and then headed the state’s Radical Republican faction after the war, ultimately being elected governor.

Three never became famous. Ben Stevens, a young, unemployed carpenter, fought in an Iowa regiment at Shiloh, and then transferred to a Louisiana African American regiment so that he could lead the former slaves into battle. Farm boy Abner Dunham defended the Sunken Road at the Battle of Shiloh, before spending seven grim months in Confederate prison camps. The young Charles Musser faced pressure from his neighbors to enlist and from his parents to remain at home to work on the farm. Soon after he signed on to serve the Union, he discovered that his older brother had joined the Confederate Army. Through the letters and lives of these six Iowans, Thomas Baker shows how the Civil War transformed the state at the same time that Iowans transformed the nation.

“The author does a particularly good job of illustrating connections between the battlefield and home front and between events in the three main theaters of the war. He also excels in situating Iowa’s wartime role firmly in the context of its position as a new midwestern state.”—Robert Cook, author, Troubled Commemoration: The American Civil War Centennial, 1961–1965

“The Sacred Cause of Union is a long overdue detailed examination of the motivations and experiences of Iowans in civil life and military service during the Civil War era. It is a valuable contribution to understanding how these people shaped the state for generations.”—Leo Landis, State Curator, State Historical Museum of Iowa 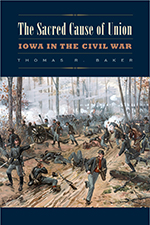 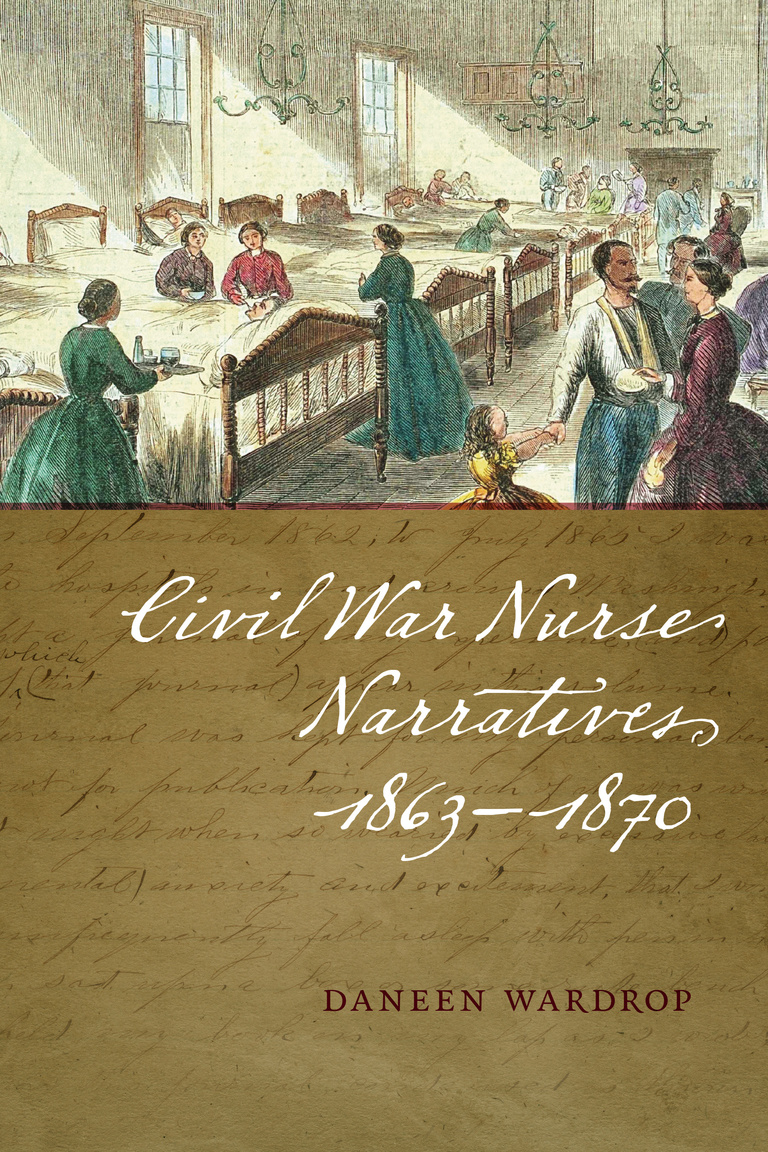 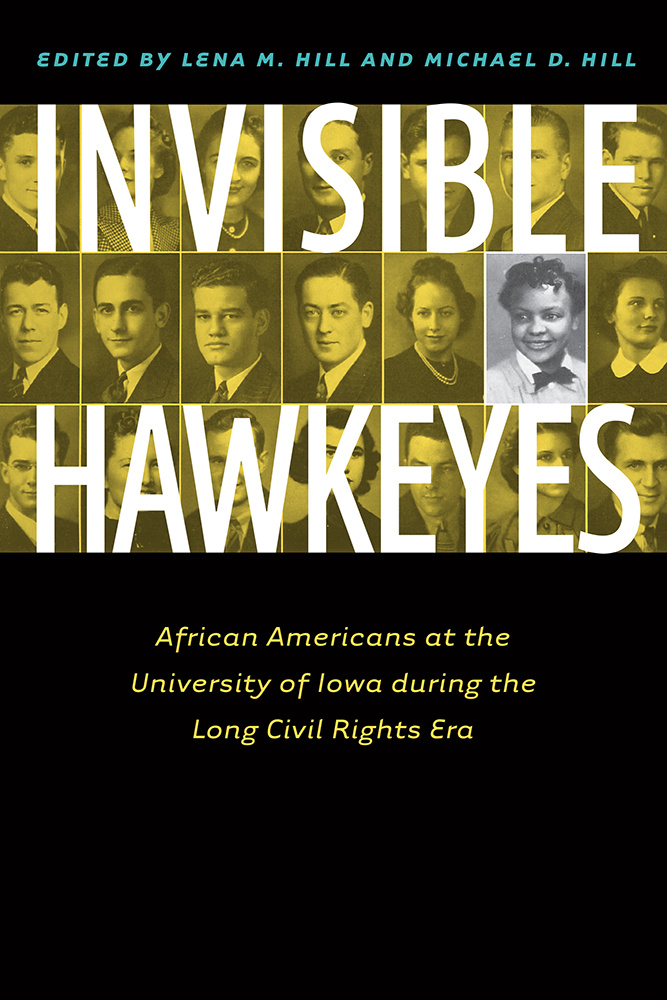 No Such Country: Essays Toward Home