Melville in His Own Time

A Biographical Chronicle of His Life, Drawn from Recollections, Interviews, and Memoirs by Family, Friends, and Associates
Editor(s)
Steven Olsen-Smith
Series
Writers in Their Own Time (no longer acquiring)
Season
2015 Spring
Subject(s)
Biography
Add to Cart

Owing to the decline of his contemporary fame and to decades of posthumous neglect, Herman Melville remains enigmatic to readers despite his status as one of America’s most securely canonical authors. Born into patrician wealth but plunged into poverty as a child, in 1840 he signed aboard the whaleship Acushnet in the midst of a nationwide depression and sailed to the South Pacific. At the Marquesas Islands, he deserted and lived for a time among one of the group’s last unsubjugated tribes. Upon his return home, he achieved overnight success with a book based on his experiences, Typee (1846).

Melville’s mastery of the English language and heterodox views made him a source of both controversy and fascination to western readers, until his increasing commitment to artistry and contempt for artificial conventions led him to write Moby-Dick (1851) and its successor Pierre (1852). Although the former is considered his masterwork today, the books offended mid-nineteenth-century cultural sensibilities and alienated Melville from the American literary marketplace. The resulting eclipse of his popular reputation was deepened by his voluntary withdrawal from society, so that obituaries written after his death in 1891 frequently expressed surprise that he hadn’t died long before.

With most of his personal papers and letters lost or destroyed, his library of marked and annotated books dispersed, and first-hand accounts of him scattered, brief, and frequently conflicting, Melville’s place in American literary scholarship illustrates the importance of accurately edited documents and the value of new information to our understanding of his life and thought. As a chronologically organized collection of surviving testimonials about the author, Melville in His Own Time continues the tradition of documentary research well-exemplified over the past half-century by the work of Jay Leyda, Merton M. Sealts, and Hershel Parker. Combining recently discovered evidence with new transcriptions of long-known but rarely consulted testimony, this collection offers the most up-to-date and correct record of commentary on Melville by individuals who knew him.

“In a Memory’s Show-Box worthy of Hawthorne, Steven Olsen-Smith presents a variously puzzling, frustrating, and illuminating series of key personal testimonials to the character and personality of Herman Melville. The individual selections, many freshly edited and presented in their entireties, beckon like Ahab’s doubloon.”—R. D. Madison, associate general editor, The Writings of Herman Melville

“A delightful collection that includes many letters and reviews little known even among scholars, this book showcases the glorious complexity of Herman Melville as person and writer. The source materials gathered here, along with Olsen-Smith’s scrupulous and illuminating introductions, are a terrific, much-needed resource for Melville’s readers today.”—Dawn Coleman, author, Preaching and the Rise of the American Novel

“What a joy for Melville admirers and scholars alike to have these previously scattered documents meticulously edited and collected in one volume. Enriched by Steven Olsen-Smith’s superb introduction and discerning headnotes, they offer intimate insights into Melville’s multi-faceted personality and renew our appreciation for the vitality of his life and art.”—Dennis Berthold, Texas A&M University 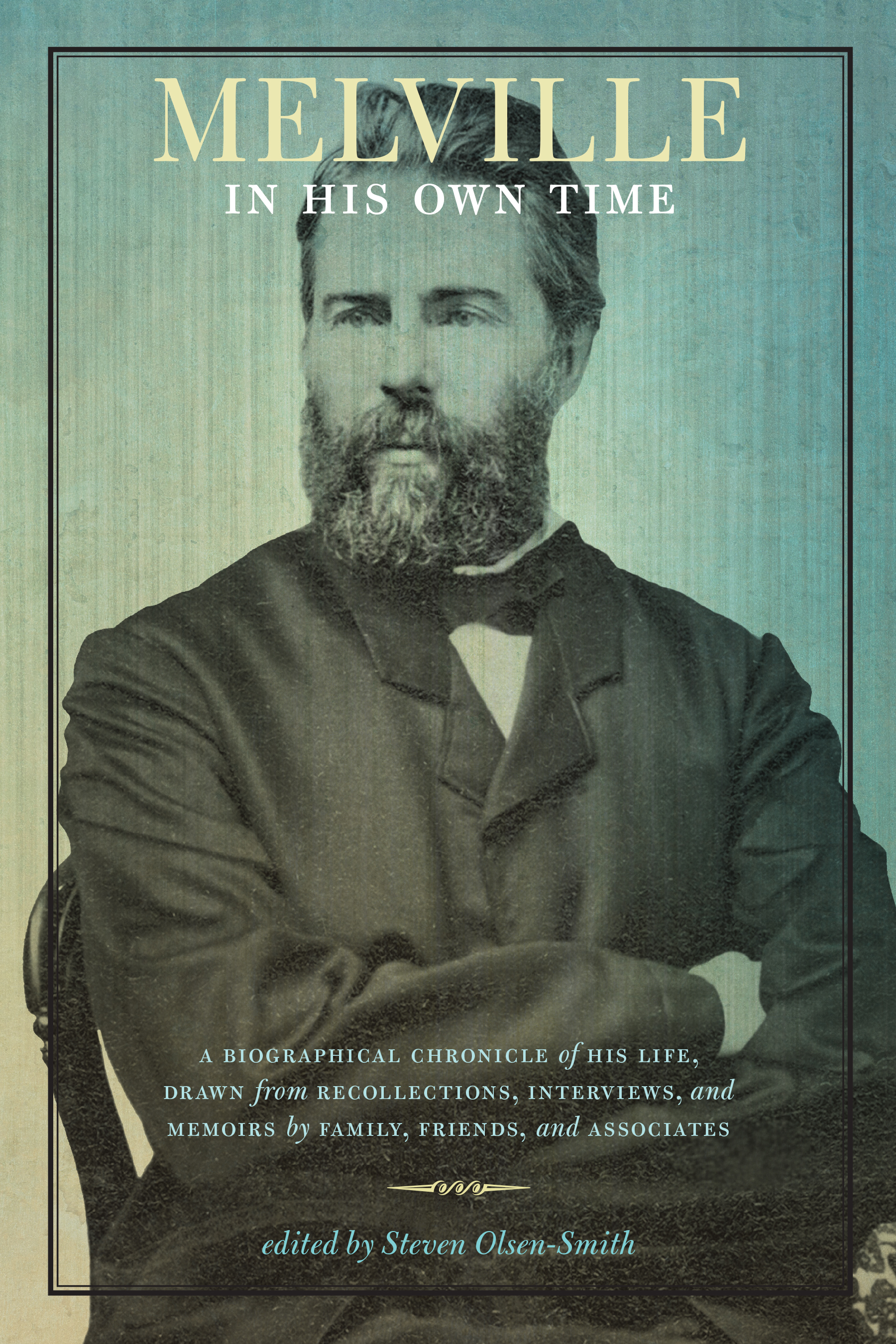 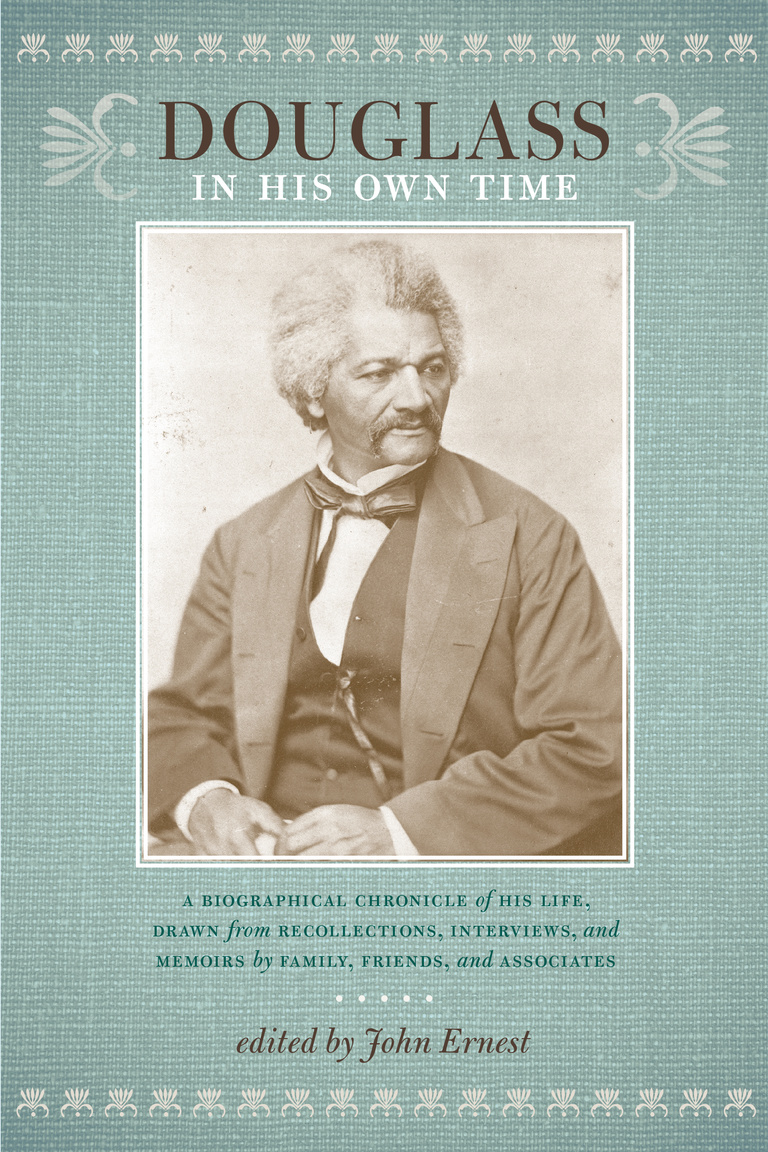 Douglass in His Own Time