London in His Own Time

A Biographical Chronicle of His Life, Drawn from Recollections, Interviews, and Memoirs by Family, Friends, and Associates
Editor(s)
Jeanne Campbell Reesman
Series
Writers in Their Own Time (no longer acquiring)
Season
2020 Spring
Subject(s)
Biography
Literary Criticism
Add to Cart

Everyone knows Jack London for his tales of adventure in Alaska and the Canadian Yukon. With his work translated into more than 100 languages, London is one of the most popular American writers in the world, alongside Mark Twain. Yet for the reader tackling The Call of the Wild or White Fang, or perhaps his most often-anthologized short story “To Build a Fire,” many misconceptions about his life confuse his legacy.

People who have commented on and discussed the mercurial genius include Joseph Conrad, Theodore Dreiser, Upton Sinclair, Sinclair Lewis, Ambrose Bierce, and Mary Austin, as well as his half-sister, Eliza London Shepard, and his first wife, Elizabeth Bess “Bessie” Maddern London. There are a few Klondike pals he kept in touch with, and some fellow writers such as Cloudesley Johns, but many of those closest to him truly demonstrate his wide range of friends: barman Johnny Heinold; his second wife, Charmian, whom he called “Mate Woman;” his daughters, Joan and Becky; his lover, Anna Strunsky; his closest friends, especially the poet George Sterling; his former crewmate on the Snark, Martin Johnson; and his valet/memoirist, Yoshimatsu Nakata. Reesman also includes dozens of entries from Bay-area socialists, friends in Hawai’i and the South Seas, fellow war correspondents, neigh­bors like Luther Burbank, and his long-time editor at Macmillan, George Brett. 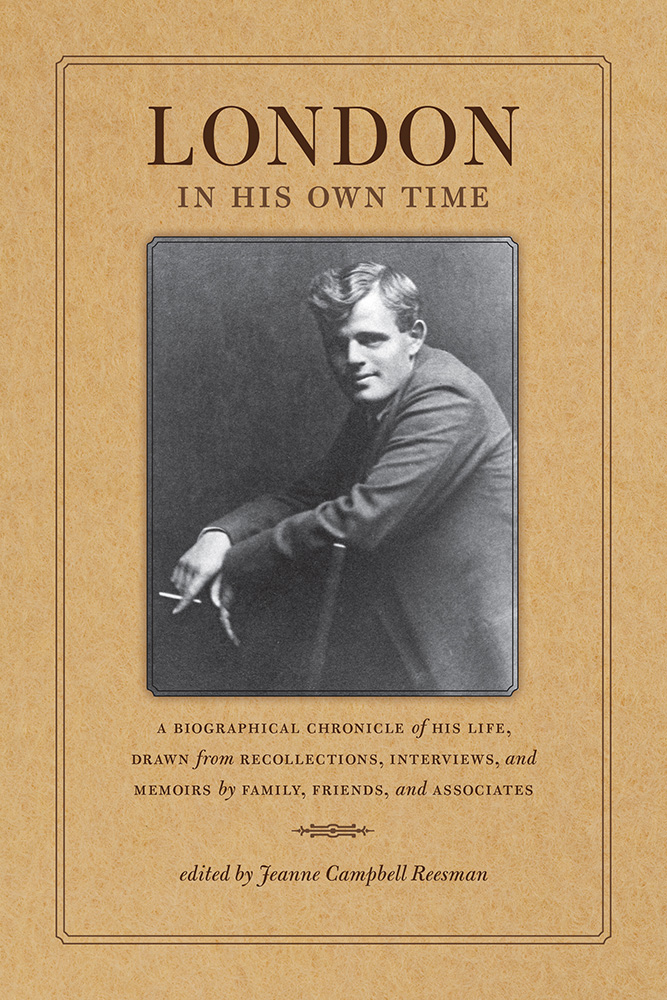 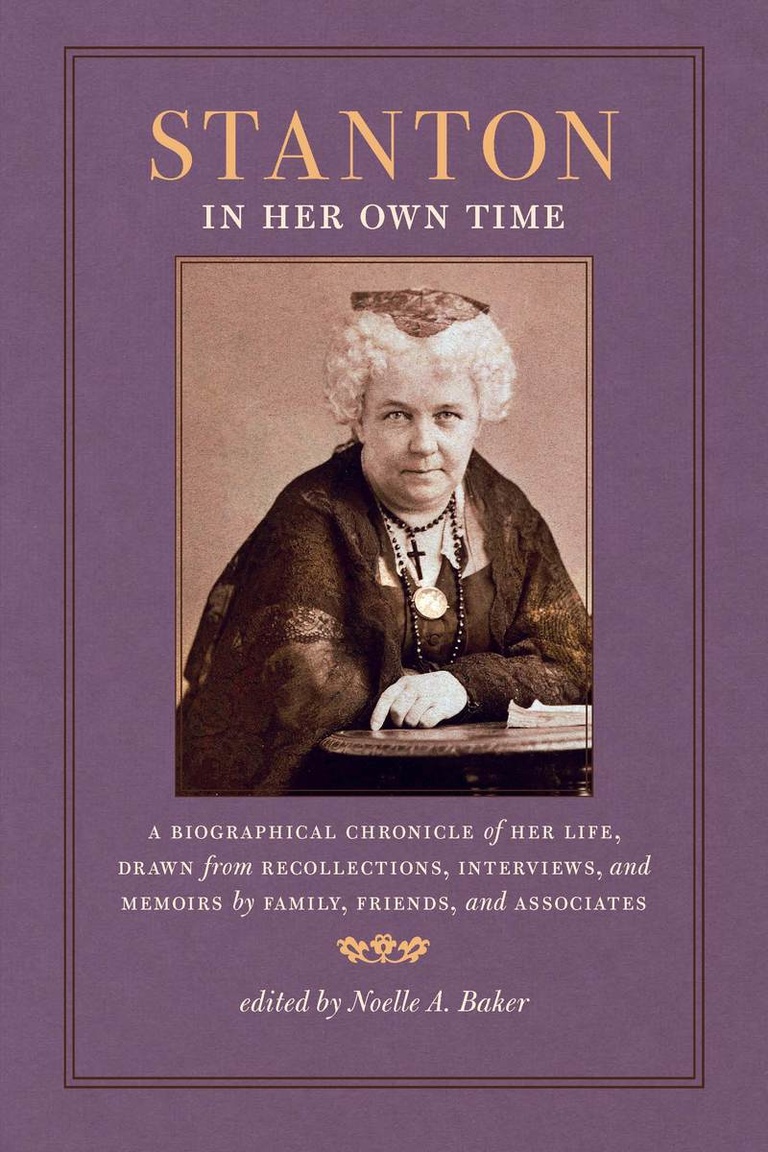 Stanton in Her Own Time 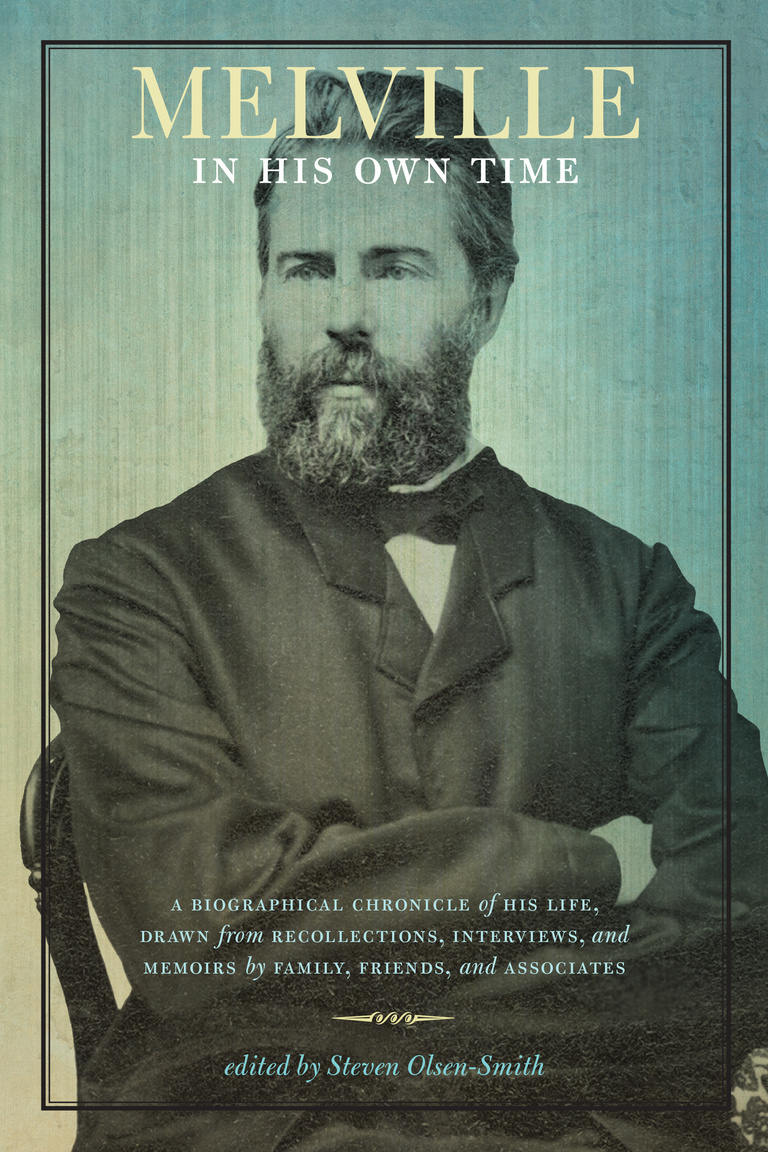 Melville in His Own Time 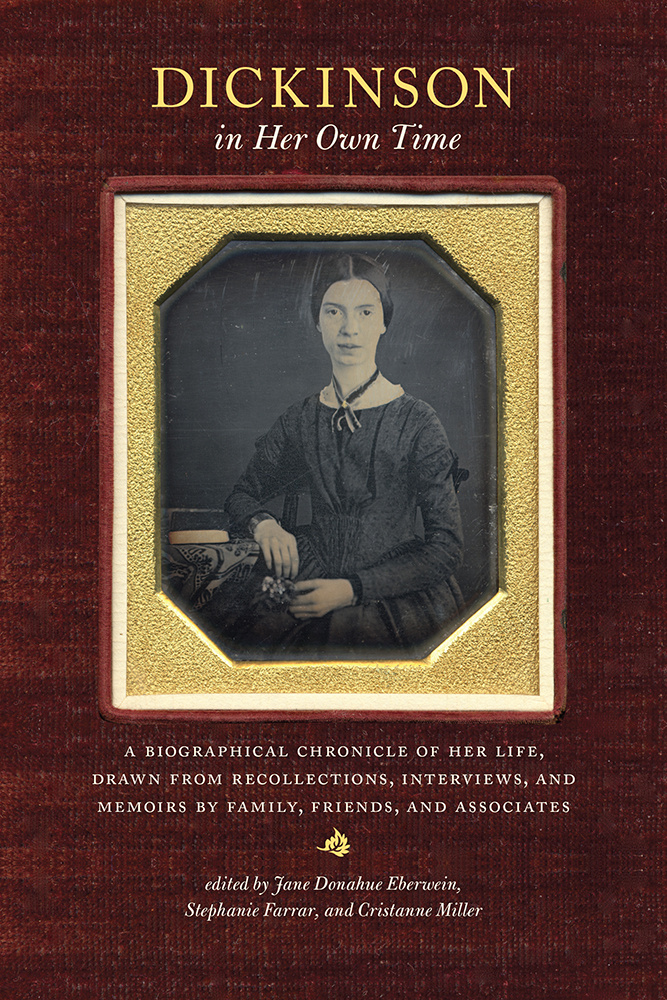 Dickinson in Her Own Time