“Was it a crater or a sinkhole?” asks a voice in one of the mysterious, wonderstruck poems in Christopher Bolin’s Form from Form, whose cadences modulate with the energies of form-making, deformation, and elusive reformation. Natural forms and forms of human manufacture, forms of absence and those of urgent desire construct and deconstruct each other in Bolin’s singular music, which blends unnerving plainness and obliqueness, the childlike and the alien.

As their sites drift from workers’ camps to city squares, isolated coasts to windswept plains, the poems in Form from Form trace a map of a fragmented ecology, dense with physical detail of altered landscapes and displaced populations. In tones of austere beauty and harsh discordance, these poems provide a “field guide to luminescent things,” a visionary fretwork of the possibilities and impossibilities of faith in the present moment.

“Where is the stability in a world that is a victim of itself? Thomas Merton came to mind as I was reading this book, his being a person whose cold eye can be cast on everything in sight while his heart is all fire and depth. I think these marvelous poems wrestle with contradiction and so bring us to the possibility of change.”—Fanny Howe, author, The Needle’s Eye

“Chris Bolin has an expert sense of the line and a very keen feel for the poetic image, constructing poems that move with a calm and stately radiance. In its austere tableaux and impersonal but poetically authoritative language, Bolin’s work brings to mind Saint-John Perse’s Anabasis, creating an overall and haunting impression of mankind’s struggle with the material world as he tries to tame, engineer, modify, exploit, find a place in, and save it. Bolin is a poet’s poet, and I expect I’ll keep this beautiful book near at hand to be inspired by its marvels often.” —Geoffrey Nutter, author, Cities at Dawn

This is where they tore the vellum

to illuminate the slaughter of the lamb.
And this is where they kept the pages blank

to illuminate the lambs

they did not choose.
This is where they thinned the vellum to illuminate the shroud:
and this is where pausing

of the gold-leafing, smoothing the
tufted pages 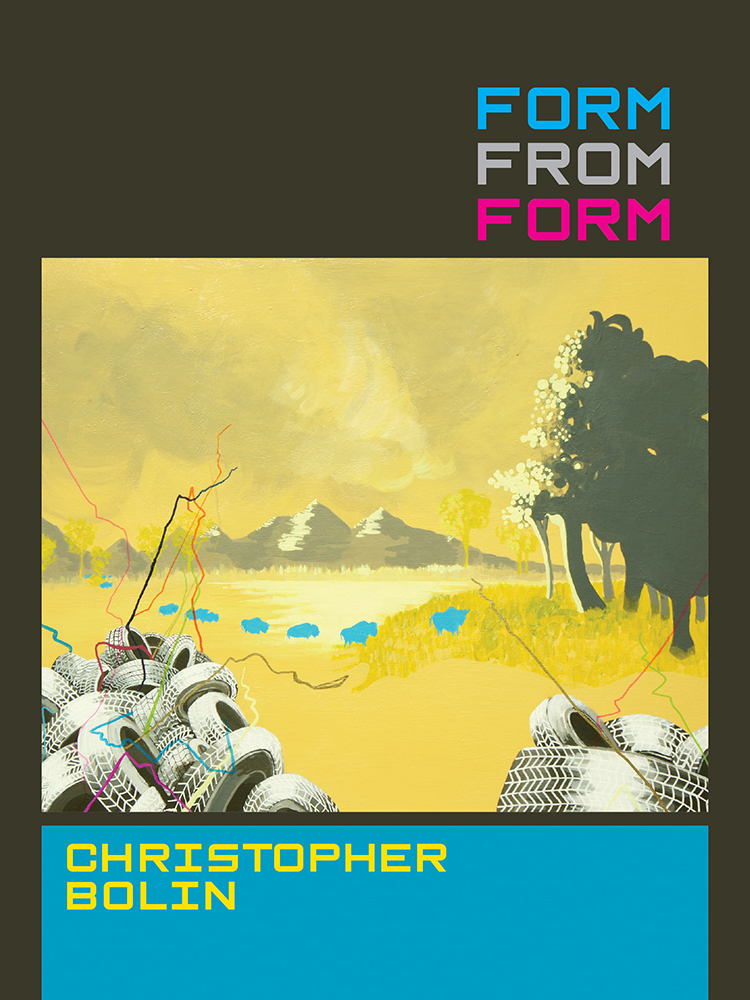 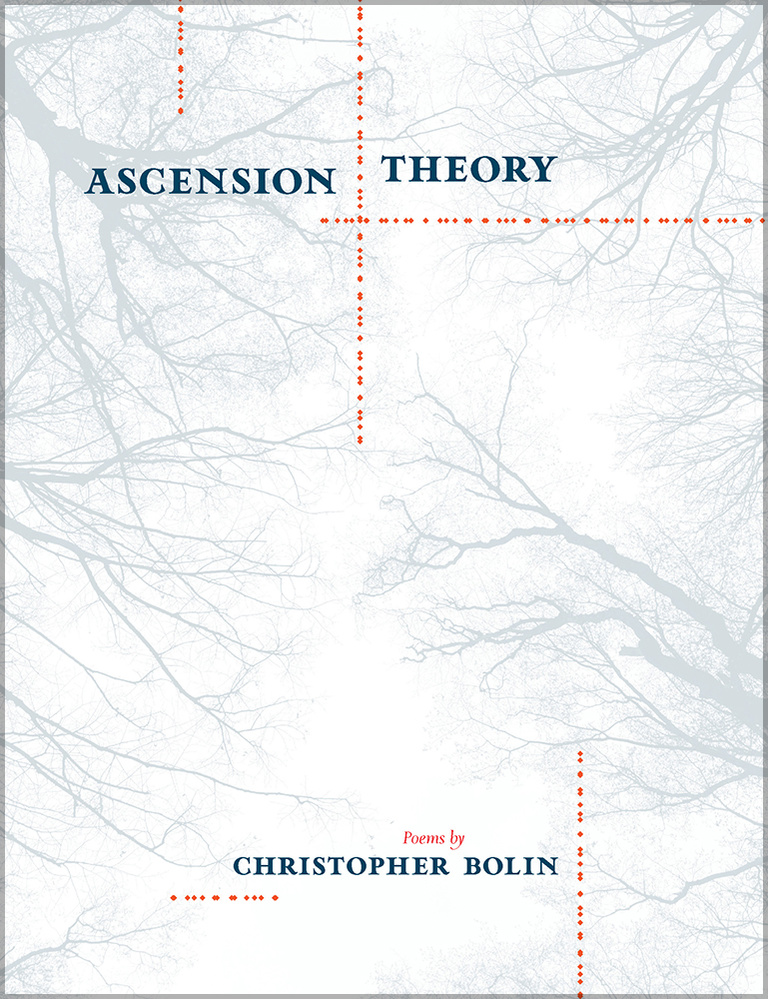 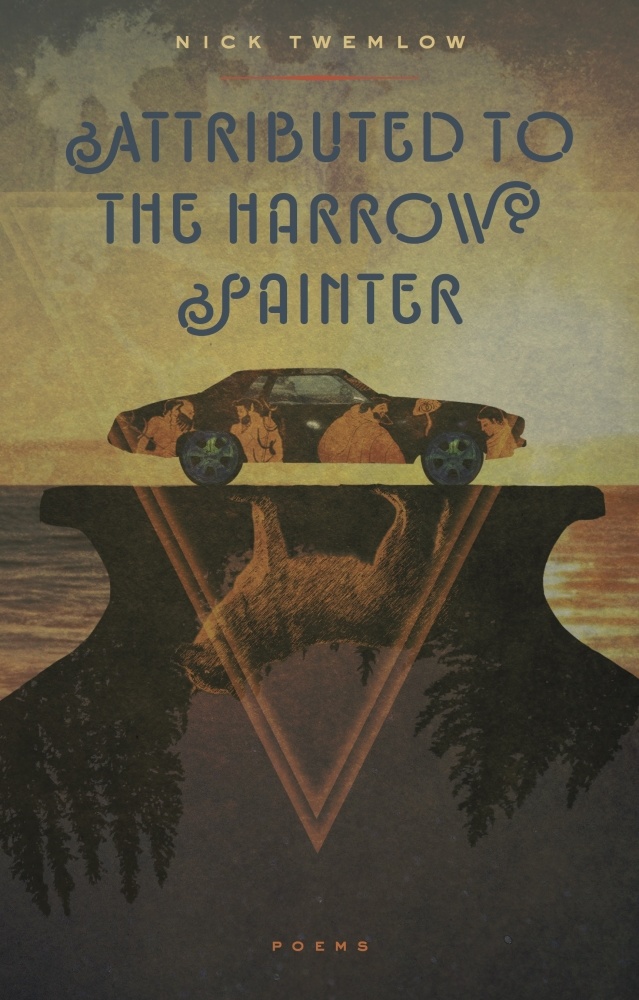 Attributed to the Harrow Painter 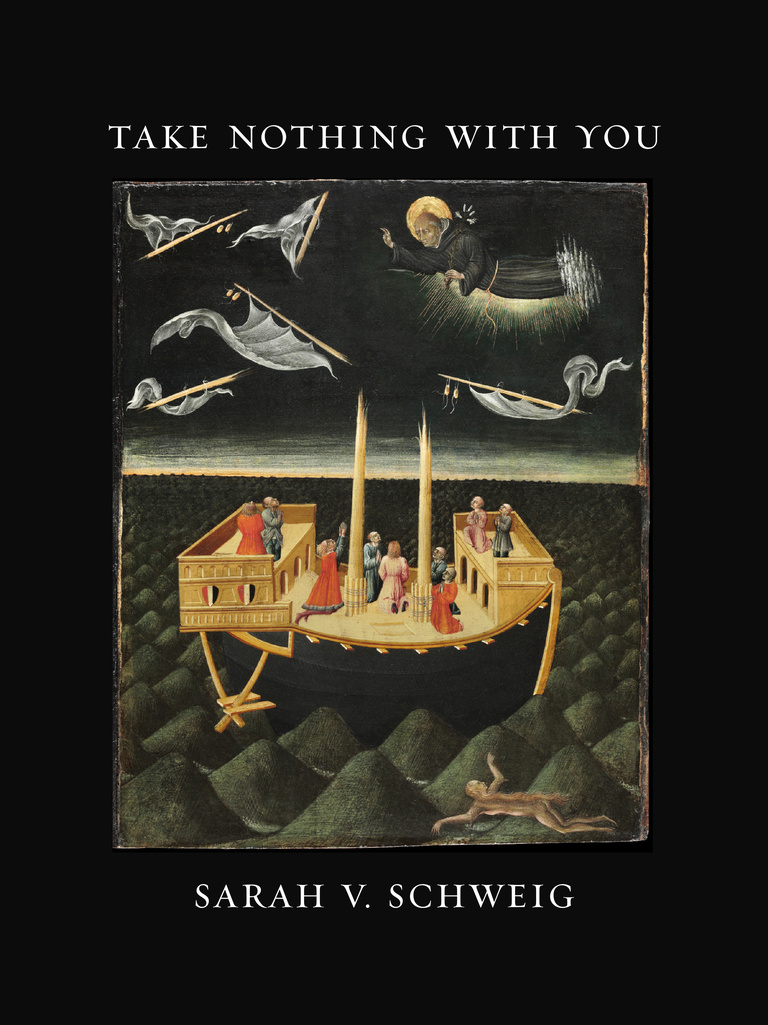 Take Nothing with You