The Book of Korean Poetry

In this comprehensive treatment of the poetry of Shilla and Koryo, O’Rourke divides one hundred fifty poems into five sections: Early Songs, Shilla hanshi, Shilla hyangga, Koryo kayo, and Koryo hanshi and shijo. Only a few pre-Shilla poems are extant; O’Rourke features all five. All fourteen extant Shilla hyangga are included. Seventeen major Koryo kayo are featured; only a few short, incantatory pieces that defied translation were excluded. Fourteen of the fewer than twenty Koryo shijo with claims to authenticity are presented. From the vast number of extant hanshi, O’Rourke selected poems with the most intrinsic merit and universal appeal.

In addition to introductory essays on the genres of hanshi, hyangga, Koryo kayo, and shijo, O’Rourke interleaves his graceful translations with commentary on the historical backgrounds, poetic forms, and biographical notes on the poets’ lives as well as guides to the original texts, bibliographical materials, and even anecdotes on how the poems came to be written. Along with the translations themselves, O’Rourke’s annotations of the poems make this volume a particularly interesting and important introduction to the scholarship of East Asian literature.

“Here at last in one English-language volume is the heart and soul of the Korean lyric tradition, brought to sensuous life by a poet who is our finest all-around translator of Korean literature.”—Bruce Fulton, Young-Bin Min Chair in Korean Literature and Literary Translation, University of British Columbia 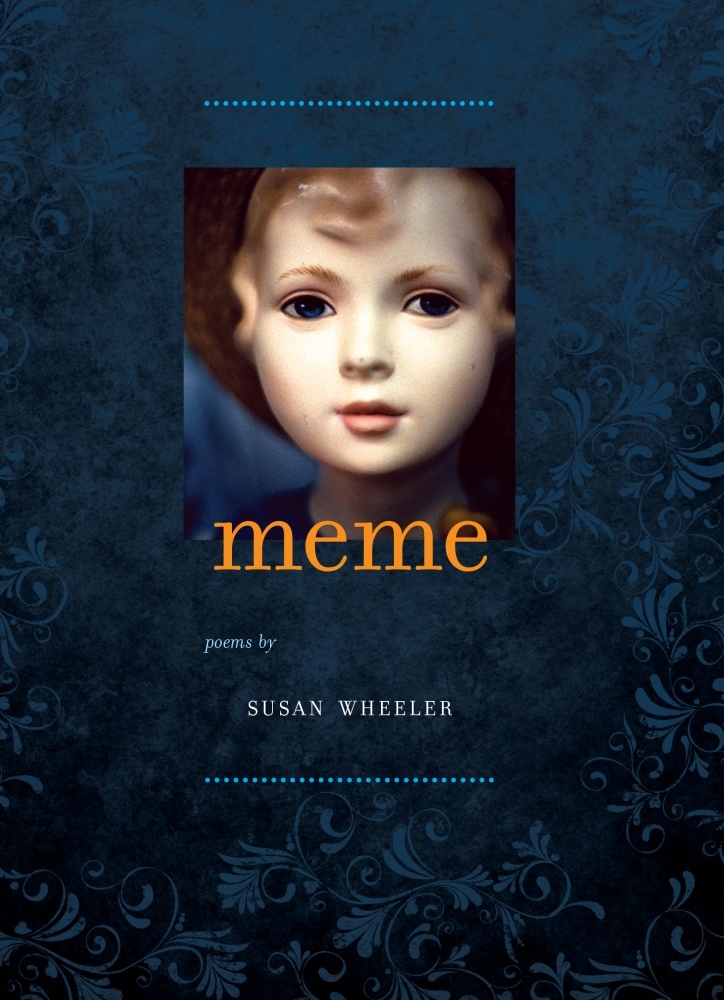