Avant-Garde Jazz Musicians focuses on performers whose out styles, by definition, transcend traditional boundaries of jazz and most Western forms of music; some of these performers are well known, such as John Coltrane, Ornette Coleman, and Cecil Taylor, and others are not, including Daniel Carter, Billy Bang, and Jemeel Moondoc. David Such uses an interdisciplinary approach, ranging from philosophy to ethnomusicology to psychobiology, to examine how both cultural and personal factors have influenced the out musicians and their music and what the music symbolizes to listeners and to the musicians themselves.

Such strikes a balance between out music itself and the cultural domain as he explores the social contexts and economic pressures that affect out musical performance. Using material from extensive personal interviews, Such evaluates the impact of civil rights, postindustrialization, and urbanization on the beliefs and attitudes of out musicians.

By performing with many of the out musicians he interviews, Such is able to examine out music and the worldviews of out musicians in a uniquely comprehensive manner and to resolve some of the more controversial issues surrounding out jazz. In the process, he makes out music more understandable to jazz fans and scholars alike and clarifies its role in the overall development of jazz.

"…deals specifically and seriously with a significant body of music for which a substantial bibliography does not exist. I know of no other source that treats this music in this fashion…a useful and meaningful contribution to jazz scholarship…accessible to specialists as well as the lay reader."—Michael Budds 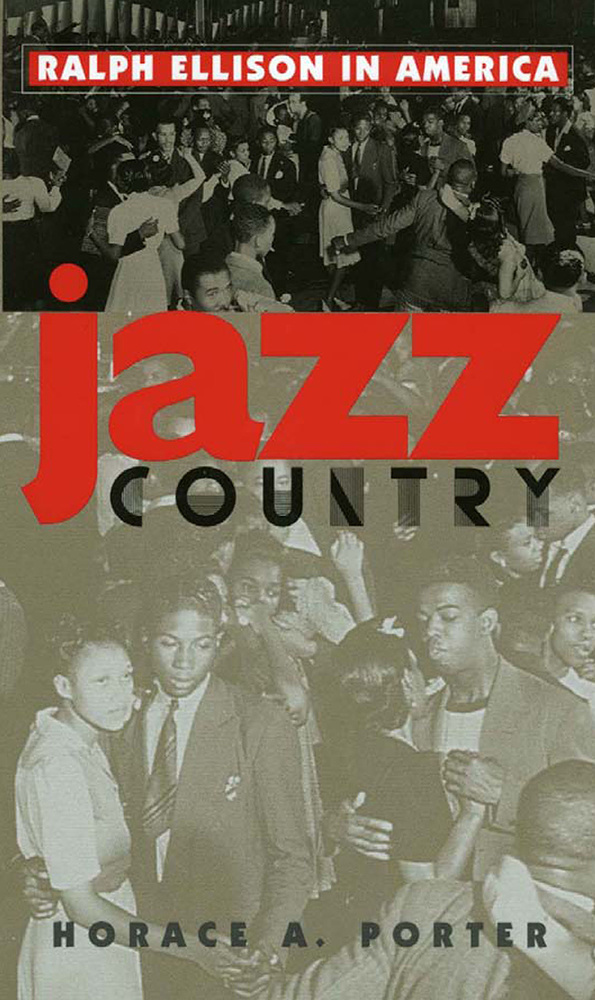 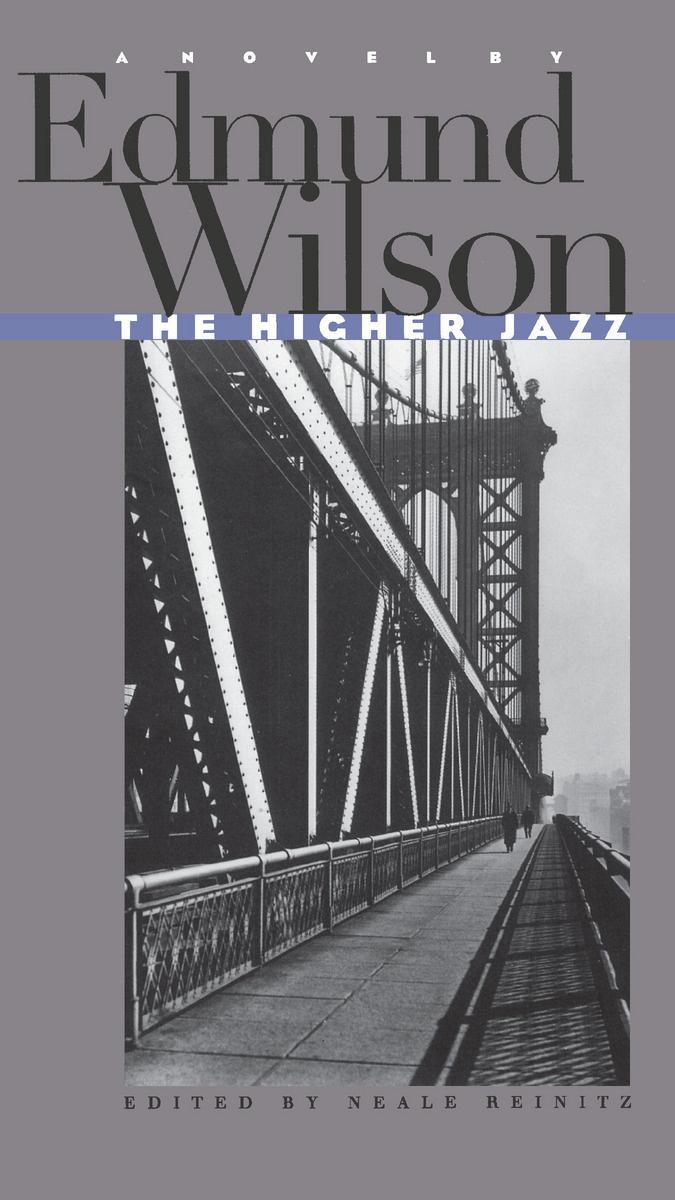 Jazz in the Sixties