The time is right for a critical reassessment of Cold War culture both because its full cultural impact remains unprocessed and because some of the chief paradigms for understanding that culture confuse rather than clarify.

A collection of the work of some of the best cultural critics writing about the period, American Literature and Culture in an Age of Cold War reveals a broad range of ways that American cultural production from the late 1940s to the present might be understood in relation to the Cold War. Critically engaging the reigning paradigms that equate postwar U.S. culture with containment culture, the authors present suggestive revisionist claims. Their essays draw on a literary archive—including the works of John Updike, Joan Didion, Richard E. Kim, Allen Ginsberg, Edwin Denby, Alice Childress, Frank Herbert, and others—strikingly different from the one typically presented in accounts of the period.

Likewise, the authors describe phenomena—such as the FBI’s surveillance of writers (especially African Americans), biopolitics, development theory, struggles over the centralization and decentralization of government, and the cultural work of Reaganism—that open up new contexts for discussing postwar culture. Extending the timeline and expanding the geographic scope of Cold War culture, this book reveals both the literature and the culture of the time to be more dynamic and complex than has been generally supposed.

“A watershed moment in the current revitalization of Cold War studies. The editors have brought together a strong group of cultural critics to revise and extend the insights of the foundational ‘containment culture’ work of Thomas Schaub, Alan Nadel, and Ellen Schrecker. From its rereadings of figures we thought we knew, to its reconsiderations of concepts we thought we’d mastered, to Nadel’s own revisitation and extension of his work, this book will help those of us in English, American studies, cultural studies, history, and sociology who thought we knew the Cold War to think again.”—Samuel Cohen, author, After the End of History

“American Literature and Culture in an Age of Cold War helps explain not only the Cold War, but also our present nostalgia for it. Belletto and Grausam collected rich and far-ranging essays representing the best contemporary work on a key moment of American political and literary culture, contributing significantly to a global understanding of the Cold War and enriching the contemporary discussion of the relationship between politics and cultural production.”—Priscilla Wald, author, Contagious: Cultures, Carriers, and the Outbreak Narrative 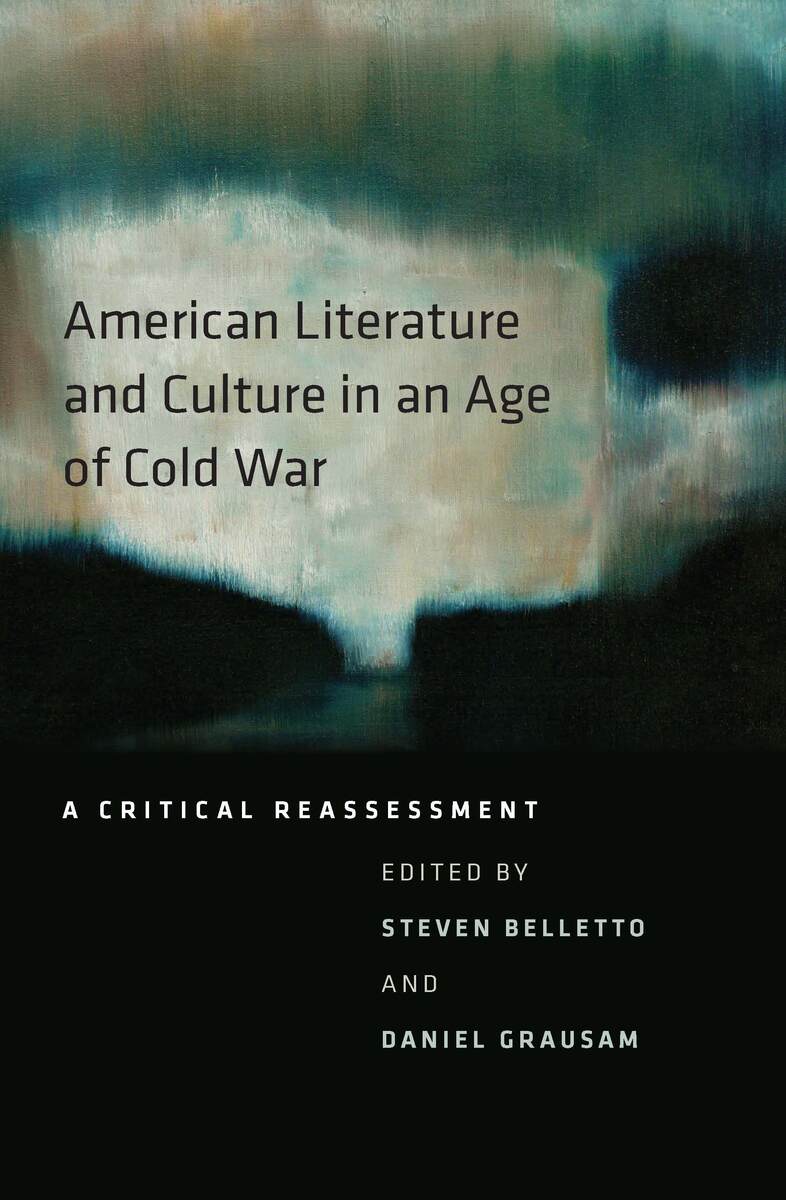 Memoirs of a Cold War Son 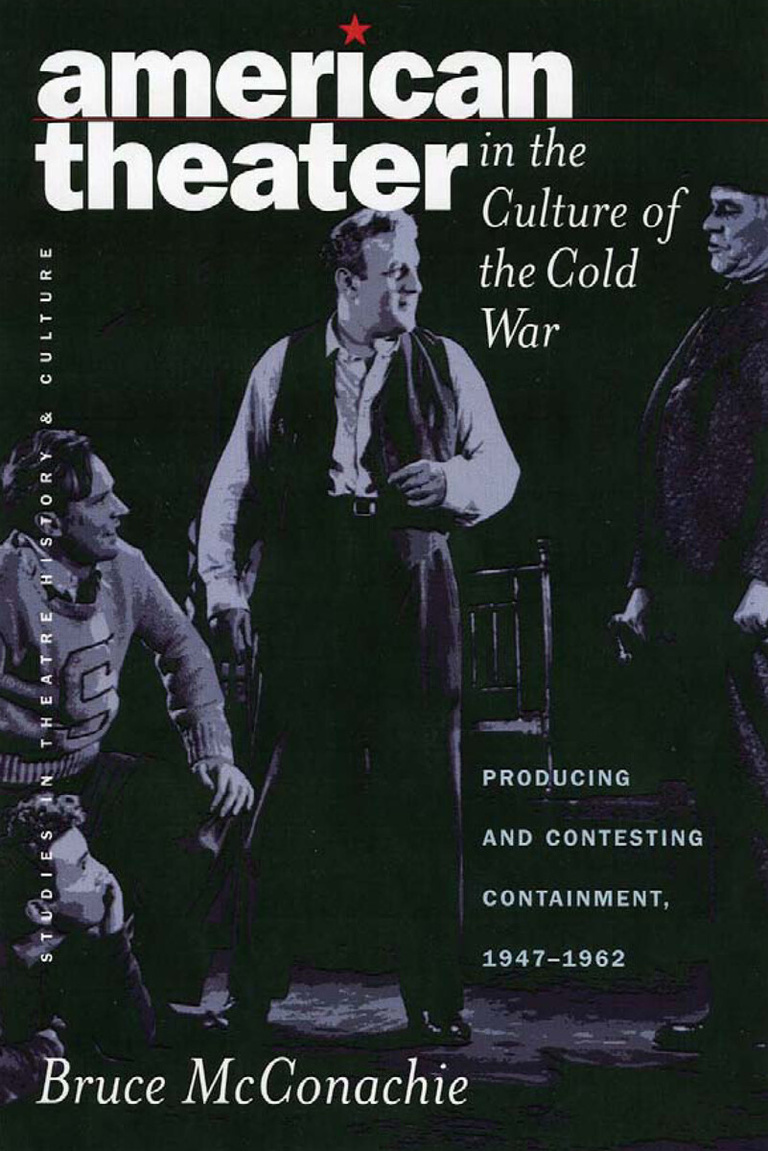 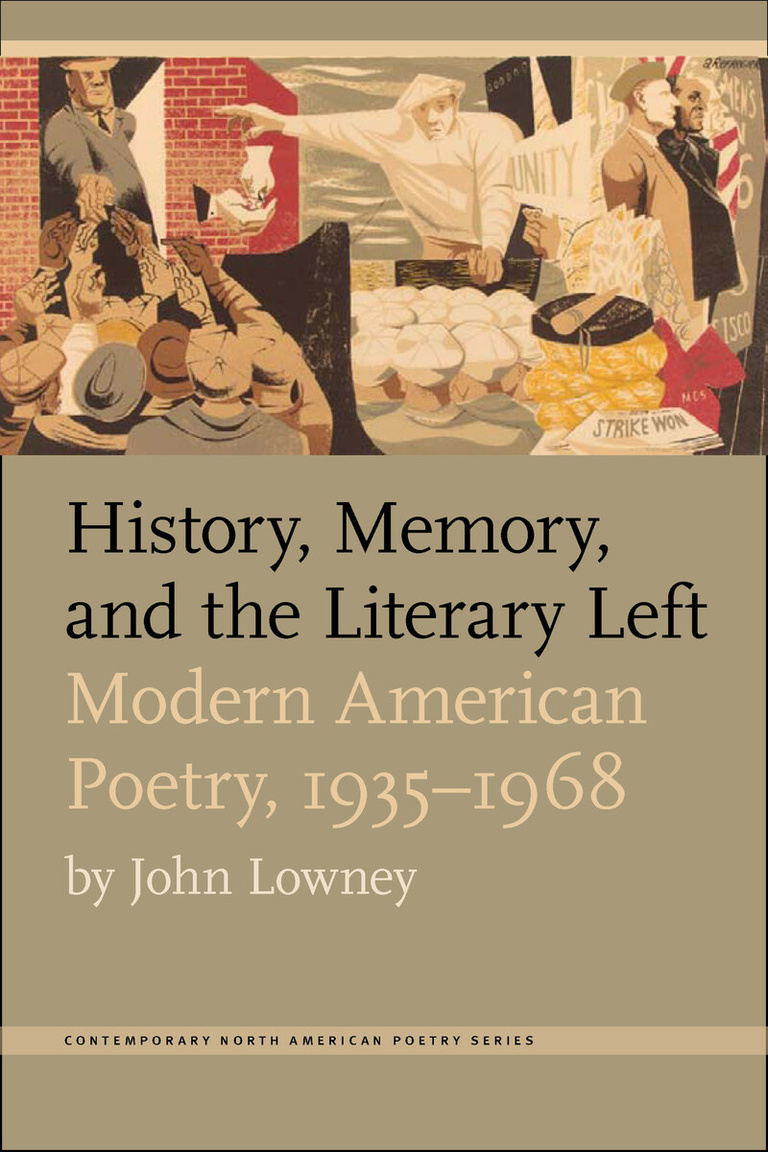 History, Memory, and the Literary Left