In this groundbreaking study, Bruce McConachie uses the primary metaphor of containment—what happens when we categorize a play, a television show, or anything we view as having an inside, an outside, and a boundary between the two—as the dominant metaphor of cold war theatergoing. Drawing on the cognitive psychology and linguistics of George Lakoff and Mark Johnson, he provides unusual access to the ways in which spectators in the cold war years projected themselves into stage figures that gave them pleasure.

McConachie reconstructs these cognitive processes by relying on scripts, set designs, reviews, memoirs, and other evidence. After establishing his theoretical framework, he focuses on three archtypal figures of containment significant in Cold War culture, Empty Boys, Family Circles, and Fragmented Heroes. McConachie uses a range of plays, musicals, and modern dances from the dominant culture of the Cold War to discuss these figures, including The Seven Year Itch, Cat on a Hot Tin Roof; The King and I,A Raisin in the Sun, Night Journey, and The Crucible. In an epilogue, he discusses the legacy of Cold War theater from 1962 to 1992.

Original and provocative, American Theater in the Culture of the Cold War illuminates the mind of the spectator in the context of Cold War culture; it uses cognitive studies and media theory to move away from semiotics and psychoanalysis, forging a new way of interpreting theater history.

“McConachie's is an important and influential book in its use of cognitive theory for the analysis of performance. It is learned and ambitious, synthesizing a number of perspectives on the study of American culture during the period and, by drawing liberally on works of psychology, philosophy, sociology, political theory, cultural history, and theater criticism, it provides a rich context in which to consider the plays and other performances analyzed.”—Brenda Murphy, author of Congressional Theatre: Dramatizing McCarthyism on Stage, Film, and Theatre 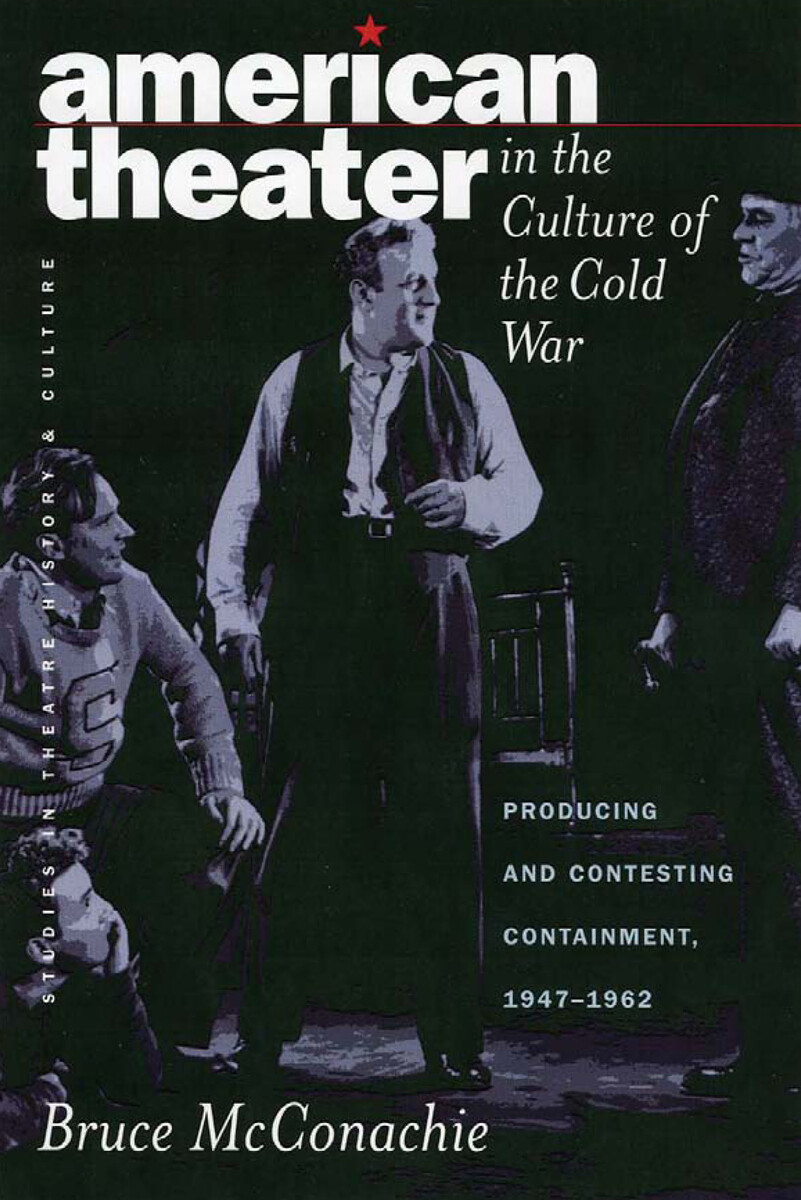 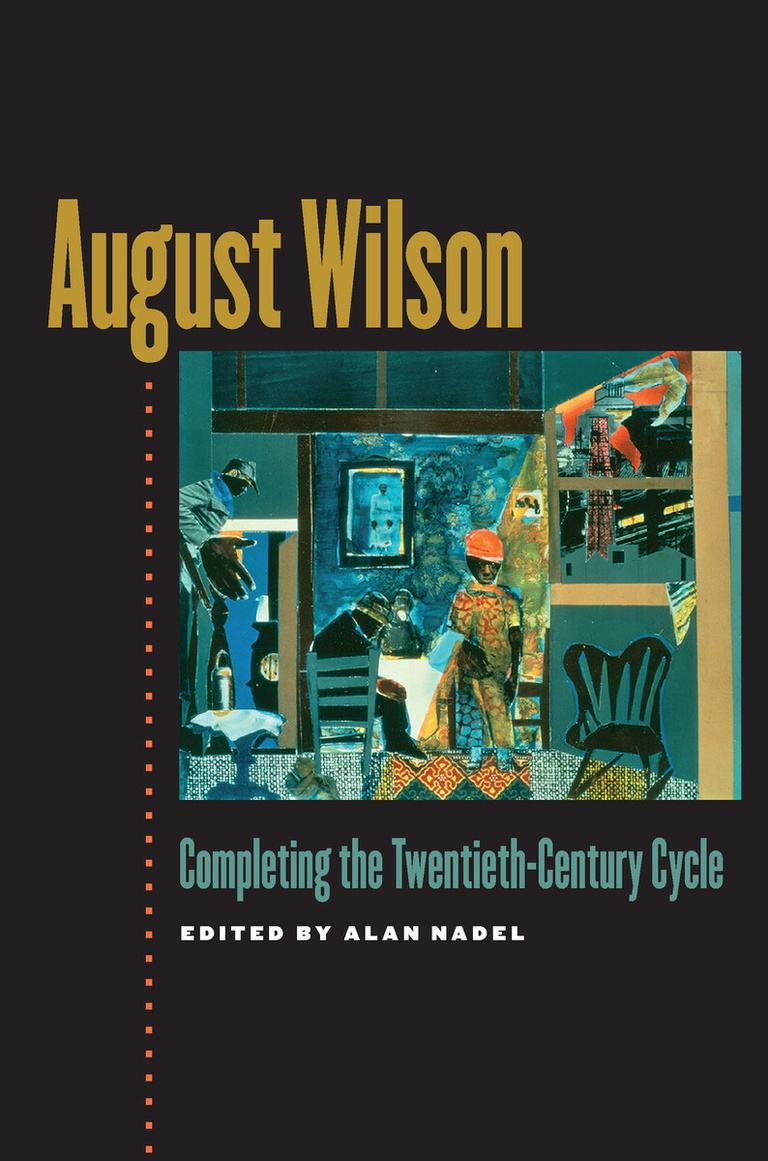