Henry F. De Sio, Jr., was the 2008 Chief Operating Officer (COO) at Obama for America and was appointed deputy assistant to President Barack Obama during his first term in office. De Sio currently promotes the principles of personal and organizational leadership through his writings and public speaking engagements. He has been a featured speaker at the Skoll World Forum in Oxford (UK), Ben & Jerry’s Social Entrepreneurship Summit 2013, and on C-SPAN’s “Road to the White House” series airing in October 2012. De Sio earned his BA in Political Science from University of California, Santa Barbara, and an MA in Public Administration from Harvard's Kennedy School. He lives in Alexandria, Virginia, with his wife, Sine, and two sons, Dante and Zane. Learn more at www.henrydesio.com. 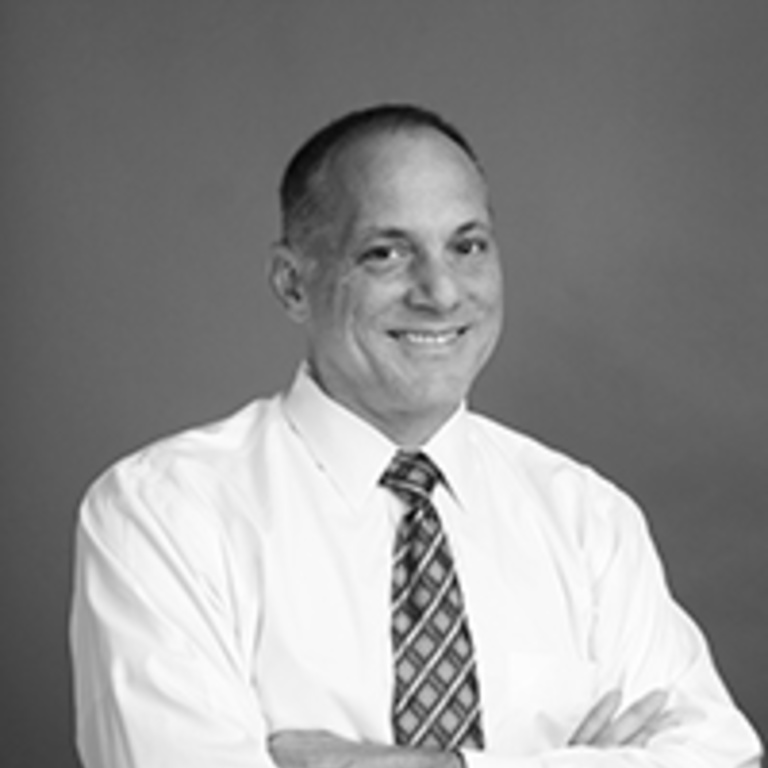