Donald Anderson is a professor of English and Writer in Residence at the U.S. Air Force Academy. The editor of the journal War, Literature and the Arts, he has published several books, including Fire Road (Iowa, 2001), which won the John Simmons Short Fiction Award, and the edited collections When War Becomes Personal: Soldiers’ Accounts from the Civil War to Iraq (Iowa, 2008), Andre Dubus: Tributes, and aftermath: an anthology of post-vietnam fiction. At the invitation of the National Endowment for the Arts, he served on the panel that selected the contributions to Operation Homecoming: Iraq, Afghanistan, and the Home Front, in the Words of U.S. Troops and Their Families. 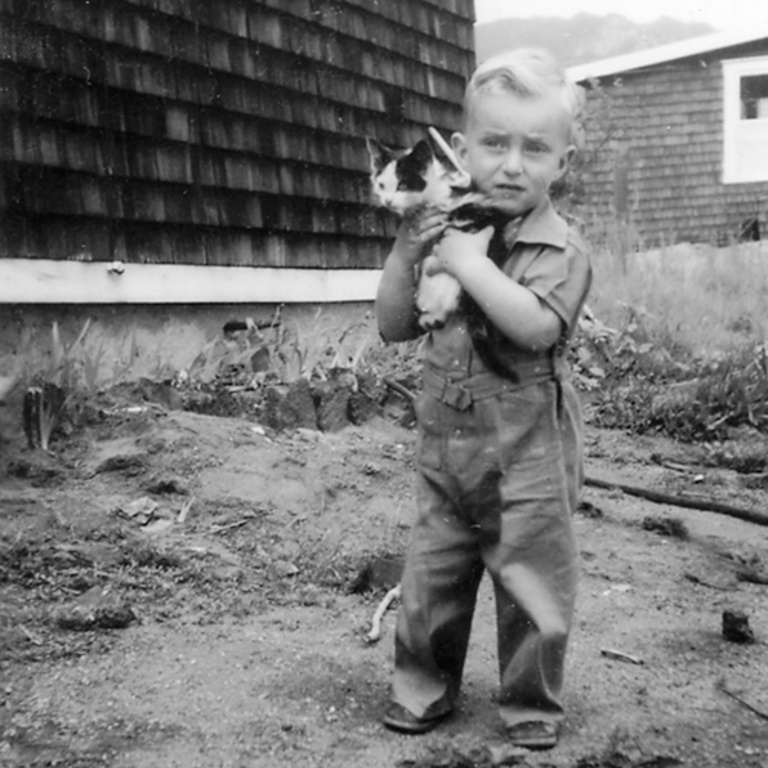