Stephen Mann—loyal son, war veteran, divorced father—is the subject of Donald Anderson's contemporary short-story cycle, Fire Road. In this award-winning collection, Mann negotiates life's punches through gain and loss, love and death, and the all too random dangers of being human.

We are first introduced to Stephen Mann as a teenager confronting the impending death of his eccentric grandfather. Images of drunken brawling, harsh winters, and a worn set of boxing gloves evoke a surprisingly intimate portrait of a grandfather's love. Mann proceeds to marry and divorce, move to the West, raise a troubled daughter, and have an affair or two. Woven between each personal story are poetic vignettes of isolated moments—the headlines in a morning paper, a political murder—and the century's most violent tragedies—the bombing of Hiroshima, the firestorm at Dresden. Each vignette is a constant, powerful reminder of the human capacity to love and, ultimately, to destroy.

A bruising view of one man's tumultuous journey through life, Fire Road explores the small and large crimes we all commit in the name of love and fear, despair and longing.

“Donald Anderson dares strong emotion and straight talk. His book is populated by memorable characters to whom he is unswervingly loyal in both their cruelty and their generosity. He compels us to look directly into madness and into the grievous public world of our time, as well as into happy individual enchantments. The title story is unforgettable.”—Frederick Busch

“Donald Anderson's mastery rides a knife-edge, just managing to give us keen, fruitful glimpses of old feet, Jewish slaughterers, a French word, an Air Force general. The tragic is petite here, brilliantly lapidary, and one story, ‘Luck,’ is Beckettian. A serious artist with an eerie, mesmeric hinterland, like a dead parent's voice left forever on the answering machine.”—Paul West, author of The Tent of Orange Mist

“Unlike other writers, whose work comes largely from the imagination, Anderson gives us stories that feel as though they have been lived, as though they have been earned. His stories are full of loss, and love affairs, and disappointment …Anderson can be tough and he can be moving. The best of his prose is fine and lyrical…I can liken reading Anderson to reading Joyce: the work can make me feel inadequate as a reader, aware that I ought to read it all again. And I will.”—Barry Kitterman, West Branch 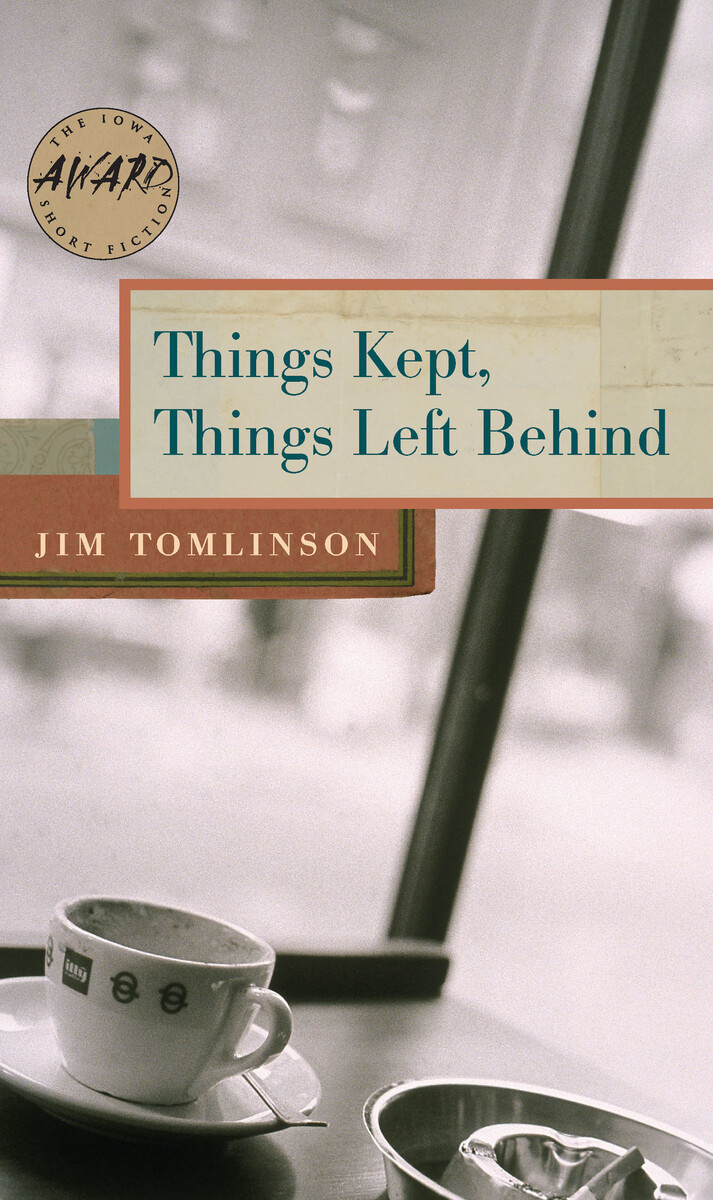 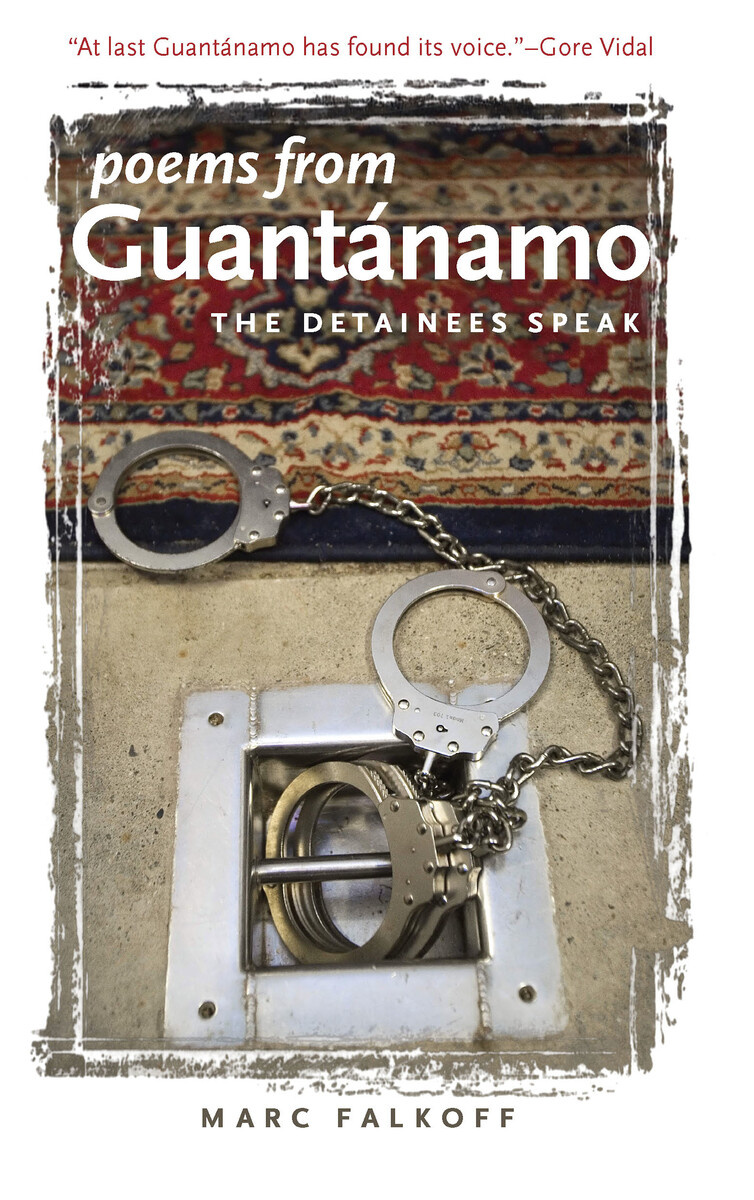