In A Wrestling Life 2, famed wrestler and wrestling coach Dan Gable shares even more gripping stories of his life. Readers will learn about the start of his wrestling career in Waterloo, important connections he made with wrestlers at Iowa State, how he went from being an Iowa State wrestler to a University of Iowa coach, and about his international and Olympic wrestling and coaching. Gable tells stories about Hawkeye fan favorite wrestlers of the past; the stories behind the great Hawkeye wrestling posters of the 80s and 90s; and about some of the greatest failures and mistakes that made him one of the most successful wrestlers and wrestling coaches in the sport’s history.

When most people think of Dan Gable, they think of an almost mythic intensity toward wrestling. A Wrestling Life 2 explains what have come to be known as the Gable Trained principles that Gable follows to keep his life full of “wins,” revelations about how to cultivate success at the highest levels, and the reasons behind these steps for living well.

A Wrestling Life has sold more than 30,000 copies to date, spent two months on the New York Times sports bestseller list, and has become an instant classic of sports memoirs. A Wrestling Life 2 is sure to add to Gable’s ever-growing legacy and entertain and inspire wrestling fans everywhere.

“This book is a rare thing: a guide to greatness from a man who has both conquered the world and spent the time to understand how he got there, and what he gained and lost along the way. Here is a blueprint for being great, as an athlete, as a man, as a father, learning from his successes and failures, from his honesty and devotion and love.”—Wright Thompson, ESPN

“As a wrestler and a coach, Dan Gable is inimitable. In A Wrestling Life 2, Gable shares the methodology behind his unrivaled success with the Gable Trained Principles, something we can all use as a roadmap to enhance and improve all aspects of our lives. ‘The longer’ you wait to read A Wrestling Life 2 ‘the longer’ it will be before you are on your own path to greatness!”—Mike Golic, ESPN broadcaster, NFL player, Notre Dame football player and wrestler

“Dan Gable is one of my heroes. Meeting him changed my life. His life (as a wrestler, as a coach, as a man dedicated to his family) has served me as a model. Gable's life is truly inspiring.”—John Irving 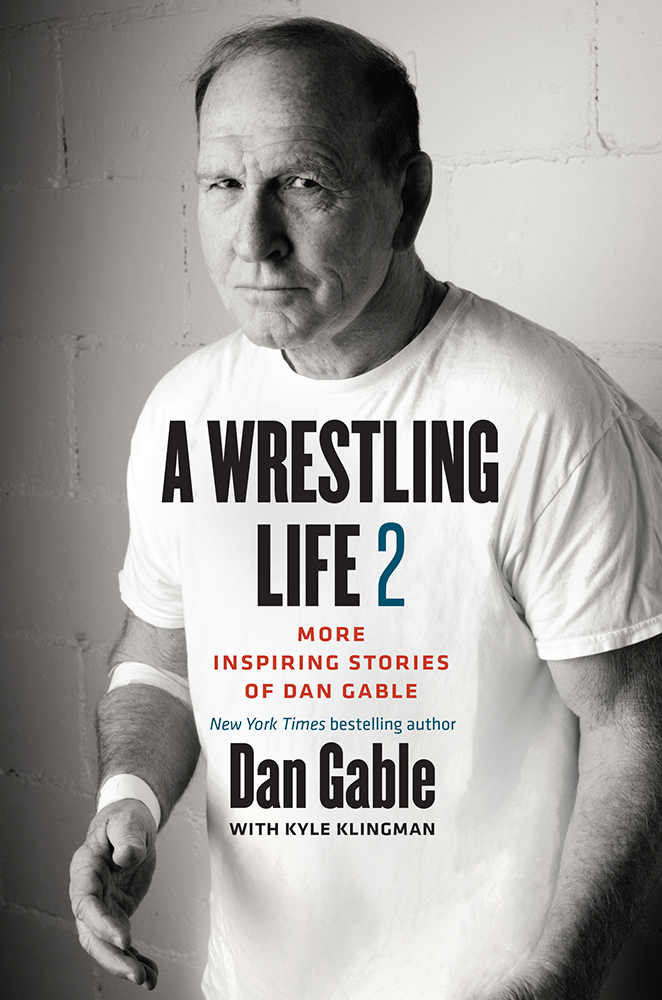 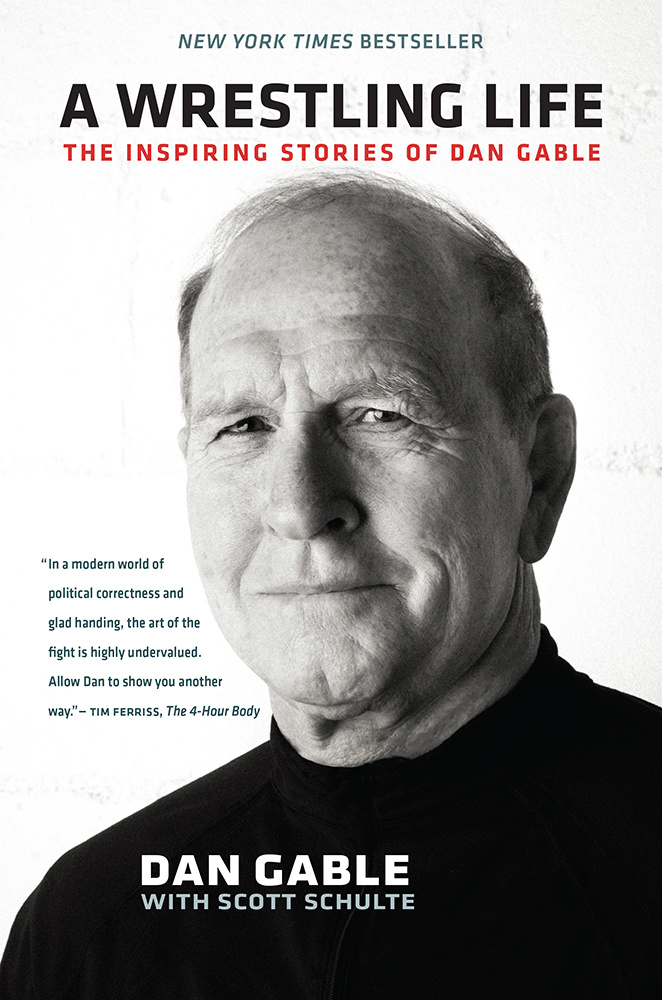 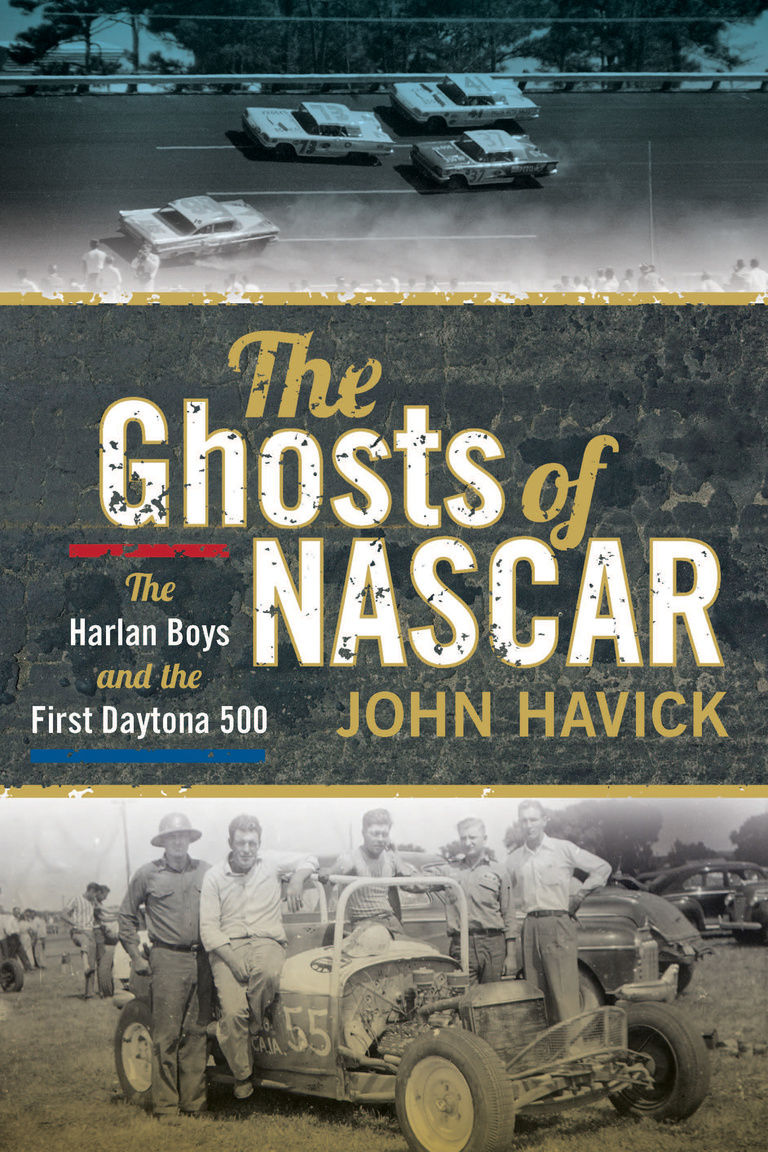 The Ghosts of NASCAR 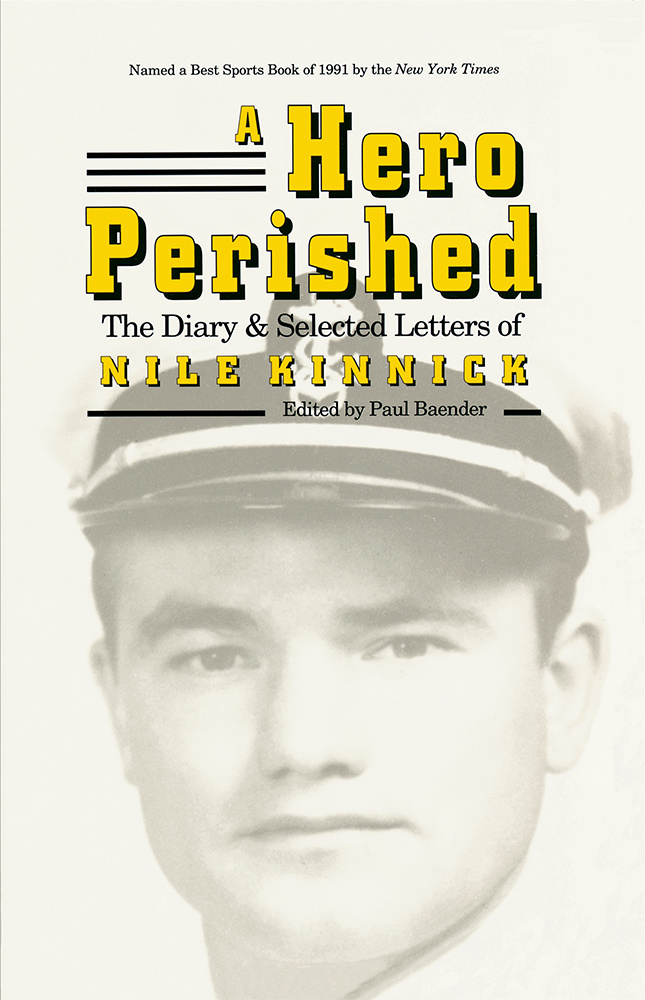