The American nineteenth century witnessed a media explosion unprecedented in human history. New communications technologies seemed to be everywhere, offering opportunities and threats that seem powerfully familiar to us as we experience today’s digital revolution. Walt Whitman’s poetry reveled in the potentials of his time: “See, the many-cylinder’d steam printing-press,” he wrote, “See, the electric telegraph, stretching across the Continent, from the Western Sea to Manhattan.”

Still, as the budding poet learned, books neither sell themselves nor move themselves: without an efficient set of connections to get books to readers, the democratic media-saturated future Whitman imagined would have remained warehoused. Whitman’s works sometimes ran through the “many-cylinder’d steam printing press” and were carried in bulk on “the strong and quick locomotive.” Yet during his career, his publications did not follow a progressive path toward mass production and distribution. Even at the end of his life, in the 1890s as his fame was growing, the poet was selling copies of his latest works by hand to visitors at his small house in Camden, New Jersey. Mass media and centralization were only one part of the rich media world that Whitman embraced.

Whitman’s Drift asks how the many options for distributing books and newspapers shaped the way writers wrote and readers read. Writers like Whitman spoke to the imagination inspired by media transformations by calling attention to connectedness, to how literature not only moves us emotionally, but moves around in the world among people and places. Studying that literature and how it circulated can help us understand not just how to read Whitman’s works and times, but how to understand what is happening to our imaginations now, in the midst of the twenty-first century media explosion.

“Showing real mastery over the fields of Whitman studies, book history, and media studies, Cohen goes looking for Whitman in places that we may not think to find him, and along the way he develops a fascinating methodological framework (the drift of distribution and reception) for helping us to understand how he charted his journey.”—Edward Whitley, Lehigh University

“Whitman’s Drift is a theoretically sophisticated, practically adept work that revitalizes Whitman as a critical subject no less fit for the multicultural digital age than for the age of print. This is the most powerful, original new book on Whitman I have seen in a long time.”—Ezra Greenspan, Southern Methodist University 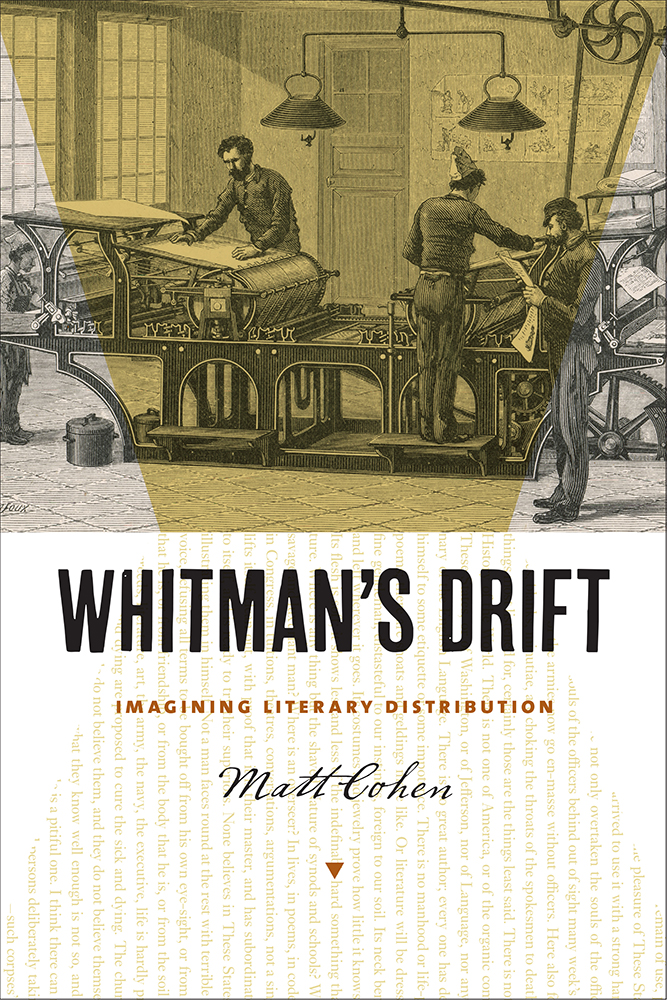 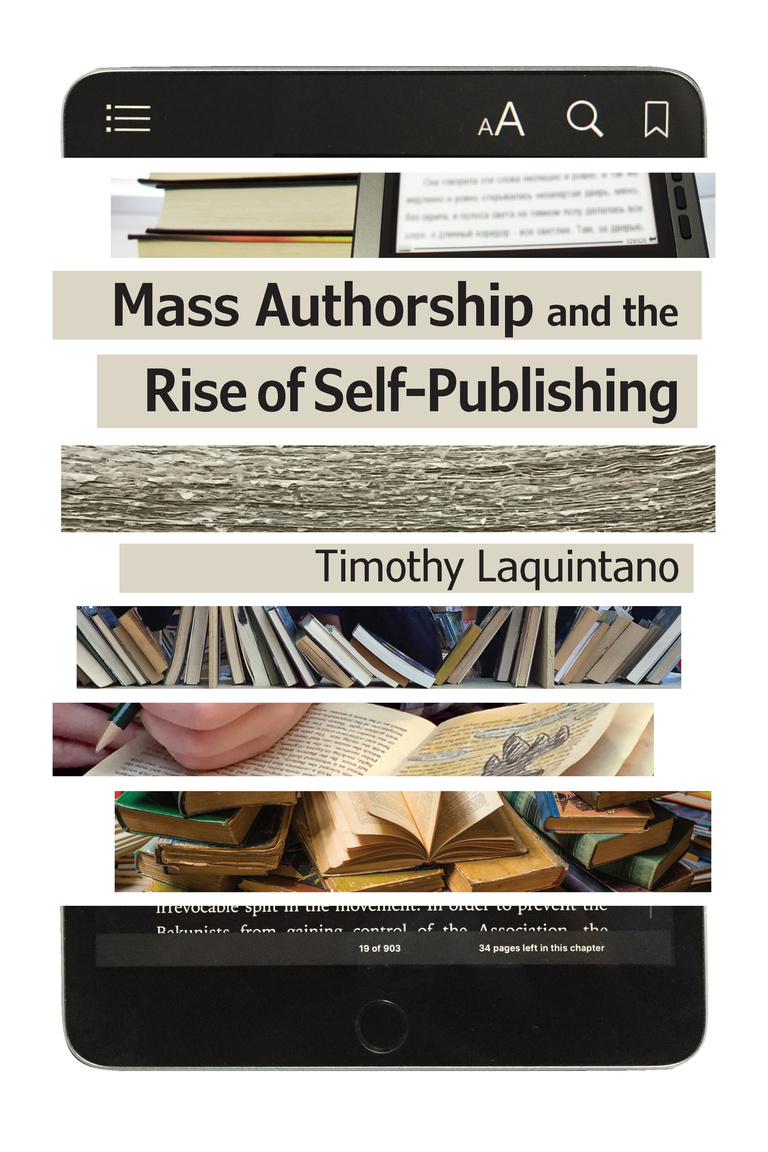