We Have All Gone Away

In We Have All Gone Away, his emotionally moving memoir, Curtis Harnack tells of growing up during the Great Depression on an Iowa farm among six siblings and an extended family of relatives. With a directness and a beauty that recall Thoreau, Harnack balances a child’s impressions with the knowledge of an adult looking back to produce what Publishers Weekly called “a country plum of a book, written with genuine affection and vivid recall.”

In a community related by blood and harvest, rural life could be bountiful even when hard economic times threatened. The adults urged children to become educated and to keep an eye on tomorrow. “We were all taught to lean enthusiastically into the future,” Harnack recalls, which would likely be elsewhere, in distant cities. At the same time, the children were cultivating a resiliency that would serve them well in the unknown world of the second half of the twentieth century.

Inevitably, the Midwest’s small, diversified family farm gave way to large-scale agriculture, which soon changed the former intimate way of life. “Our generation, using the mulched dead matter of agrarian life like projectile fuel for our thrust into the future, became part of that enormous vitality springing out of rural America,” notes Harnack. Both funny and elegiac, We Have All Gone Away is a masterful memoir of the joys and sorrows of Iowa farm life at mid-century, a world now gone “by way of learning, wars, and marriage” but still a lasting part of America’s heritage.

“These reminiscences of a childhood on an Iowa farm are exceptionally good, their artistry and honesty shaping each chapter to make the reader an elegant gift of the author’s experience. . . . The book teems with fully realized characters, some likeable, some affecting, and at least one purely hilarious.”—New Yorker

“A country plum of a book, written with genuine affection and vivid recall. . . . It should have wide appeal. [Harnack’s] fond, intimately detailed evocations of the often harsh lives of Iowa farm people misses none of the warmth of family life, kinship, and community common to the American rural experience.”—Publishers Weekly

“In the pure zest and detail of Mr. Harnack’s descriptions, one can feel the solidity, the deep satisfactions, of life on that Iowa farm.”—Anatole Broyard, New York Times

“An entertaining and informative bit of Americana, certain to recall bittersweet memories for many readers, and of interest to those seeking a perspective on their cosmopolitan selves as well as on present-day America.”—Library Journal

”[Harnack] found his years on the farm rich and gratifying, as this book of charming recollections demonstrates. Although he is describing a kind of life that has almost vanished, his tone is not elegiac but alive with remembered happiness. . . . [He] writes with something of a poet’s feeling for the special qualities that made life on the farm so intense an experience.”—Granville Hicks, New York Times Sunday Book Review

”How this man can write. Harnack reminds us that one of the glories of our sometimes dubious species is language.”—Philadelphia Inquirer 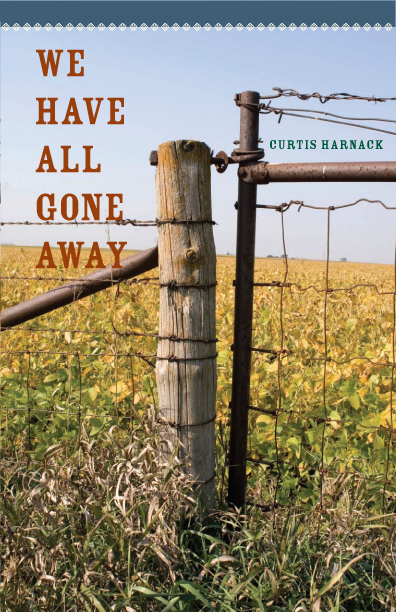 Gentlemen on the Prairie 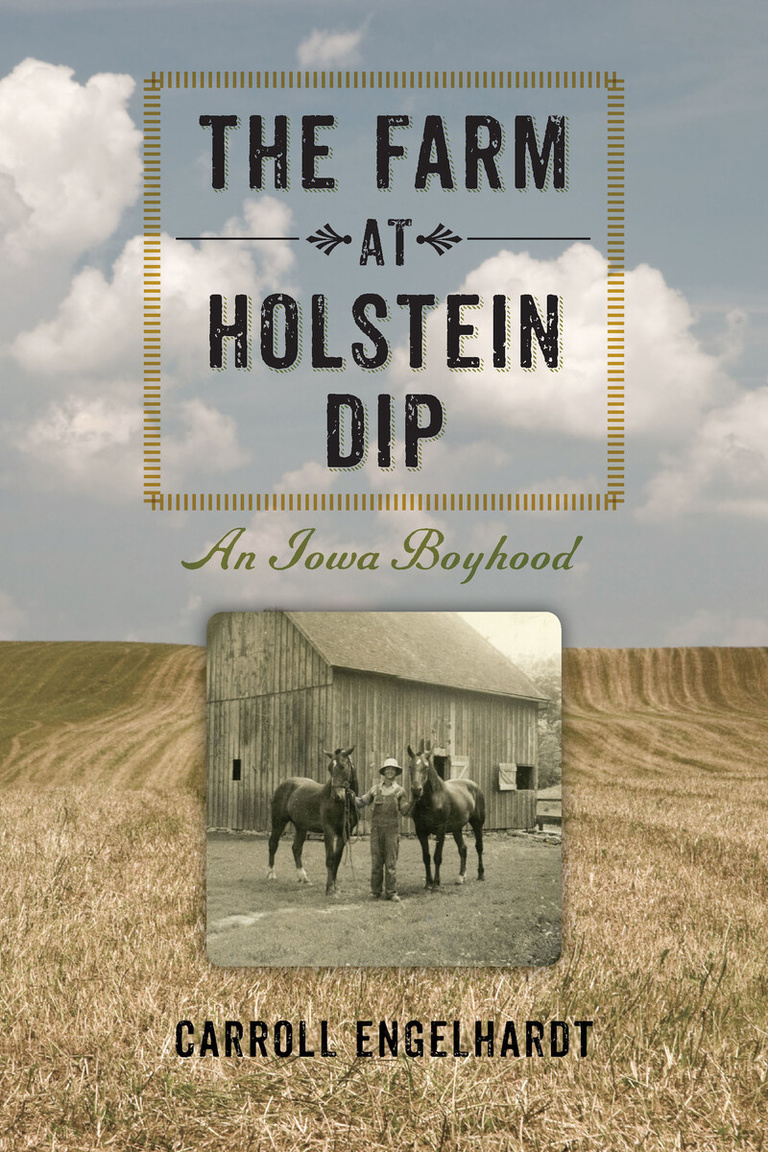 The Farm at Holstein Dip