Loved for his decidedly American voice, for his painterly rendering of modern urban settings, and for his ability to re-imagine a living language shaped by the philosophy of "no ideas but in things," William Carlos Williams (1883-1963) left an indelible mark on modern poetry.As each successive generation of poets discovers the "new" that lives within his work, his durability and expansiveness make him an influential poet for the twenty-first century as well. The one hundred and two poems by one hundred and two homage-paying poets collected in Visiting Dr. Williams demonstrate the range of his influence in ways that permanently echo and amplify the transcendent music of his language.

A foreword by poet and Williams biographer Paul Mariani places this revolutionary physician-poet in understandable context; an introduction, by editors Sheila Coghill and Thom Tammaro provides further understanding of the poet and his influence. But the heart of the book is found in the poems themselves, which demonstrate just how vital Williams remains in our collective memory. Robert Creeley, David Wojhan, Maxine Kumin, James Laughlin, A. R. Ammons, Wendell Berry, Heidi Erdrich, Frank O'Hara, Lyn Lifshin, Denise Levertov, Wallace Stevens, John Ashbery, Allen Ginsberg, Philip Levine, and a host of other poets draw upon a wide range of voices, styles, and forms to pay tribute to Williams' unique legacy.

“Visiting Dr. Williams is a rich, entertaining gathering of dedications, imitations, corrections revisions, homages, and send-ups—all provoked by the poet with the famous white chickens who brought American poetry back home to roost. You cannot visit William Carlos Williams too often; remember he made house calls and would have gladly visited us.”—Billy Collins

"In these poems, William Carlos Williams makes cameo appearances — as character, guide, officiant, talisman, scolder, and muse. But his greatest role herein is as the capacious village that has schooled its youngsters in acuity of observation, the object-hood of words, and the precision of cadence in American speech and then sent them into the world with poems as various as bodies. Rejoice!" — Susan Wheeler, author, Ledger 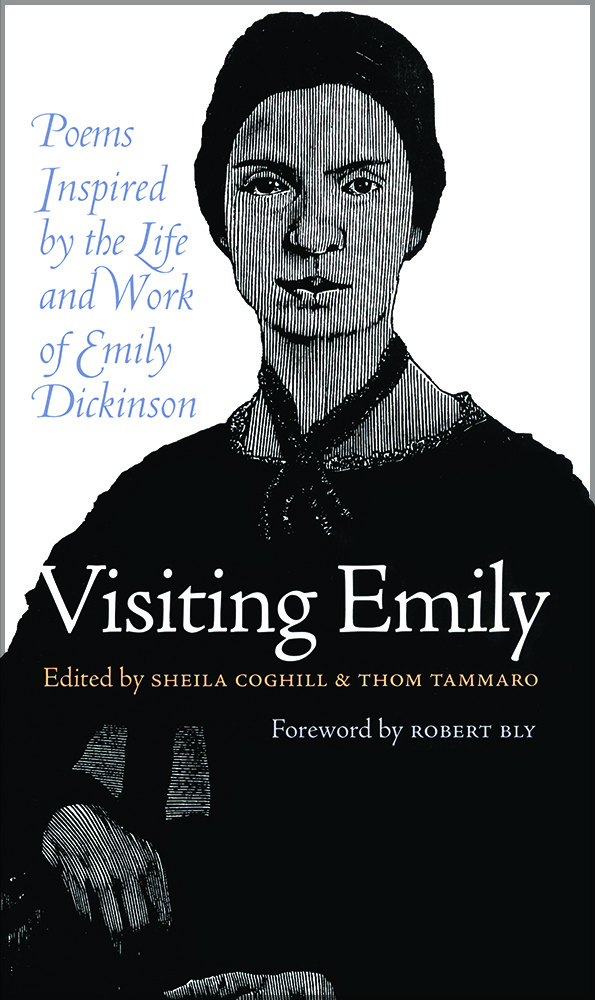