From the end of the Ice Age to the fur trade era, Twelve Millennia: Archaeology of the Upper Mississippi River Valley provides an excellent overview of the 12,000-year human past of the Driftless region of the Upper Mississippi River Valley—roughly from Dubuque, Iowa, to Red Wing, Minnesota, but framed within a somewhat larger area extending from the Rock Island Rapids at the modern Moline-Rock Island area to the Falls of St. Anthony at Minneapolis-St. Paul.

James Theler and Robert Boszhardt tell the story of past peoples of the Upper Mississippi from the first inhabitants who lived alongside mammoths and mastodons, through the Wood-land cultures, best known for the exotic materials buried in the Hopewell Mounds and the animal-shaped Effigy Mounds, into the days of the Oneota—intensive corn farmers who supplemented their diet through annual buffalo hunts—and the era of European contact and the end of prehistory. The book concludes with useful catalogs of the animal remains and rock art found in the valley as well as a list of archaeological sites and museums to visit.

Focusing as much on ancient peoples as on their artifacts, this well-illustrated, carefully written book draws upon accumulated knowledge of past climate changes, such as the end of the last Ice Age, and of human adaptation to shifting environments through technological innovations and social stimuli as seen in the introduction of the bow and arrow and the adaptation of corn agriculture.

Targeted for a nonprofessional audience, this informative, accessible book is written not for the specialist but for the general public, avocational archaeologists, college professors and high school teachers needing a text for midwestern prehistory, and park and natural area managers.

“The Upper Mississippi Valley is a resource-rich environment with a wealth of archaeological sites spanning the last 12,000 years. Twelve Millennia chronicles the intricate relationship between this bountiful setting and its generations of human inhabitants. The authors' careful scholarship and personal familiarity with place shine throughout.” —Lynn M. Alex, author of Iowa's Archaeological Past

“Theler and Boszhardt have written a readable and informative book about the archaeology of the Upper Mississippi River Valley. I especially like the extra effort they have expended, contrary to most of the more technical literature, to consider the lives of human beings, rather than presenting a litany of artifact descriptions, which adds greatly to the readability.” —James B. Stoltman, professor emeritus, University of Wisconsin-Madison

“For readers longing to visit the Upper Mississippi Valley prior to European ‘discovery,’ Twelve Millennia is the next best thing to having been there.”—Big River Magazine 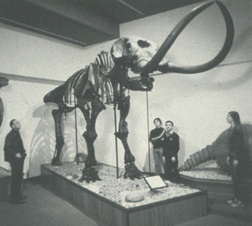 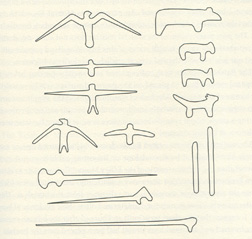 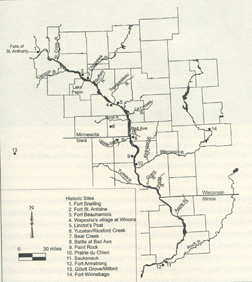 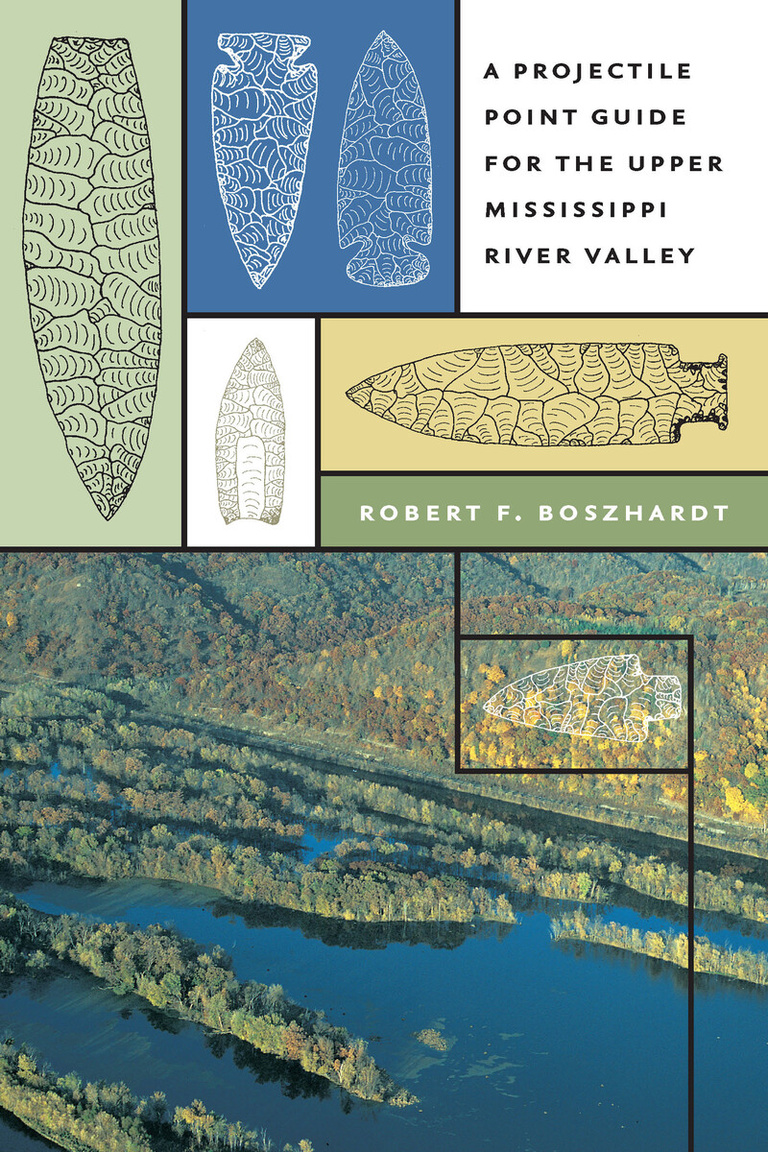 A Projectile Point Guide for the Upper Mississippi River Valley