A series of vividly rendered personal narratives, Trespasses recounts the coming of age of three generations in the rural Great Plains. In examining how class, race, and gender play out in the lives of two farm families who simultaneously love and hate the place they can’t escape, Lacy Johnson presents rural whiteness as an ethnicity worthy of study. As she dismantles the complex history of a forgotten place while fighting to keep its people whole, Johnson reflects on a place that outsiders can cross into or pass through, but may never fully know. From formal and informal research methods, Johnson has produced an innovative collection of prose poems and essays that together create an exciting work of contemporary nonfiction.

Examining region through the lenses of memory (experience), history (memory made public), and theory (experience abstracted), Trespasses is a deeply intelligent work, at the center of which is the author, always feeling as if she doesn’t belong but not sure where else she should be. In this profound work, Johnson drifts gracefully back and forth between timelines and voices in a way that illustrates how her present is connected to the many pasts she chronicles.

“Utterly hip, while at the same time a voice from another era, Trespasses is about ‘growing up in a poor farming town in the Great Plains,’ an examination of the term ‘white trash’ through interviews, research, and memory, and an evocation of a place many of us will never see. Yet, at its heart, it is a lyric evocation of self. Plainspoken, tattooed, and brilliant, Lacy Johnson pushes the boundaries of what memoir—and, perhaps more importantly, what any of us—can be.”—Nick Flynn

“I was riveted by Trespasses—written with the haunting interiority of poetry and the compelling drive of prose. Much like being caught in a novel by Faulkner or Morrison, I found myself thinking about large important issues without initially understanding how Lacy Johnson’s language carried me there.”—Claudia Rankine

“The middle of nowhere for some is her home in rural Missouri for Lacy Johnson, and it’s a place she loves but where she cannot stay. That trouble of her heart is beautifully mapped in the quiet, beguiling Trespasses. Writing in a multiplicity of voices that surprise but also ring true, Johnson digs into the notions of ‘home’ with a clear-eyed reverence for family and the emblems of Middle America: silo and sparrow nest, shotgun and sewing table.”—Ryan Van Meter, author, If You Knew Then What I Know Now

“A haircut. A breakfast. A ride to school. An adolescent transgression. In Trespasses, Lacy M. Johnson etches indelibly the texture of a life that is lovely, horrifying, and hallowed. Her writing is a marvel: a microsectioning of the simplest memory, a peeling and lifting of each layer to reveal new truths that the reader keeps recognizing. Focusing on being defined by class, Johnson simultaneously transcends it and presents us a primer on how to see as humans.”—Melissa J. Delbridge, author, Family Bible

that no one ever says out loud. Not to me anyway. Instead: one of those. One of ours with one of them. They can’t believe it. Degenerate, they mean. Filthy. Poor. Disrespectful. Which describes no one I know. The girl in my English class wears her hair in tight, neat braids, raises her hand and always gives the right answer. Such supine poverty exists there. Her skin is smooth and smells like lavender. My mother says her family took out a second mortgage on their house. The other side of the tracks. I should know better than to be her friend. My father tries to explain: I’d shake one’s hand. I’d even take blood from one. He says this slowly, carefully, his eyes unblinking and intent, his hands resting on the arms of his chair, his feet planted firmly on the floor. I just don’t want one marrying my daughter. Loud-mouthed, he means. Godless. Promiscuous. Illegitimate. Leech. But he doesn’t say it, not to me. Failure. Wretched. Danger. Scourge. Instead, my mother says, Disowned. Disappointment. Disaster. Low-class, she means. Vulgar. Ignorant. Embarrassing, she says in the kitchen, slamming cabinet doors, opening the refrigerator, rooting for nothing in particular. Seriously, she says, turning on the faucet, her palms braced against either side of the sink. What will everyone say? What will everyone think?] 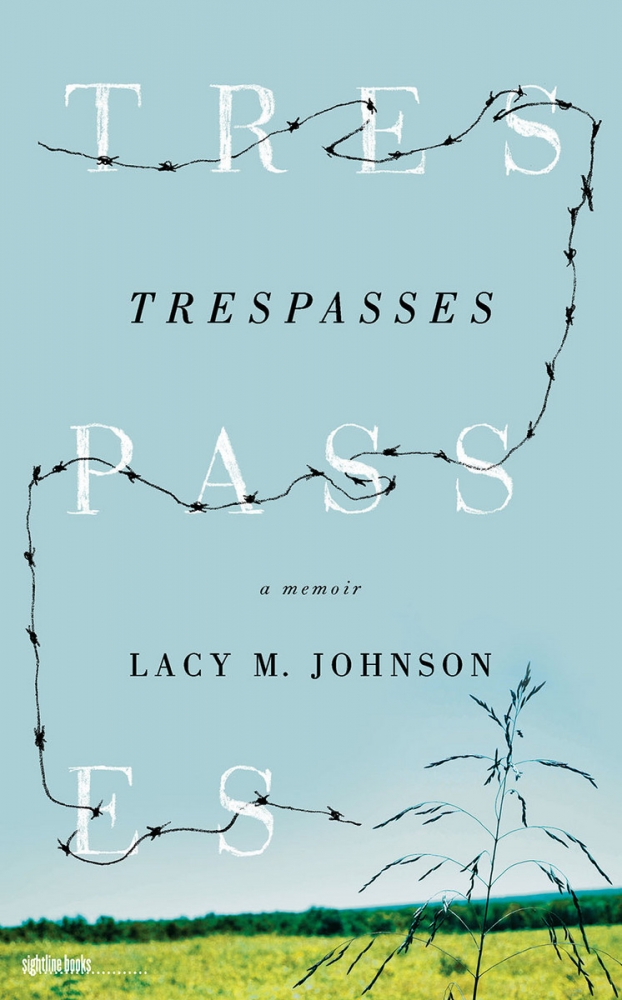 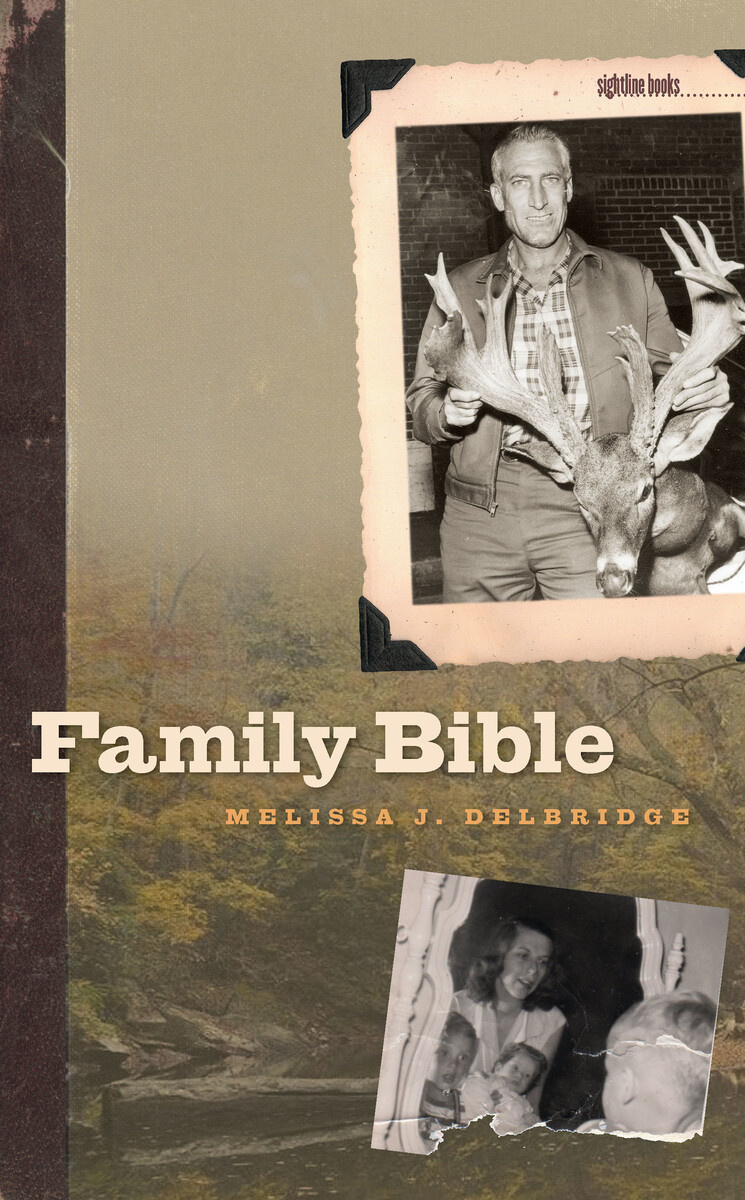 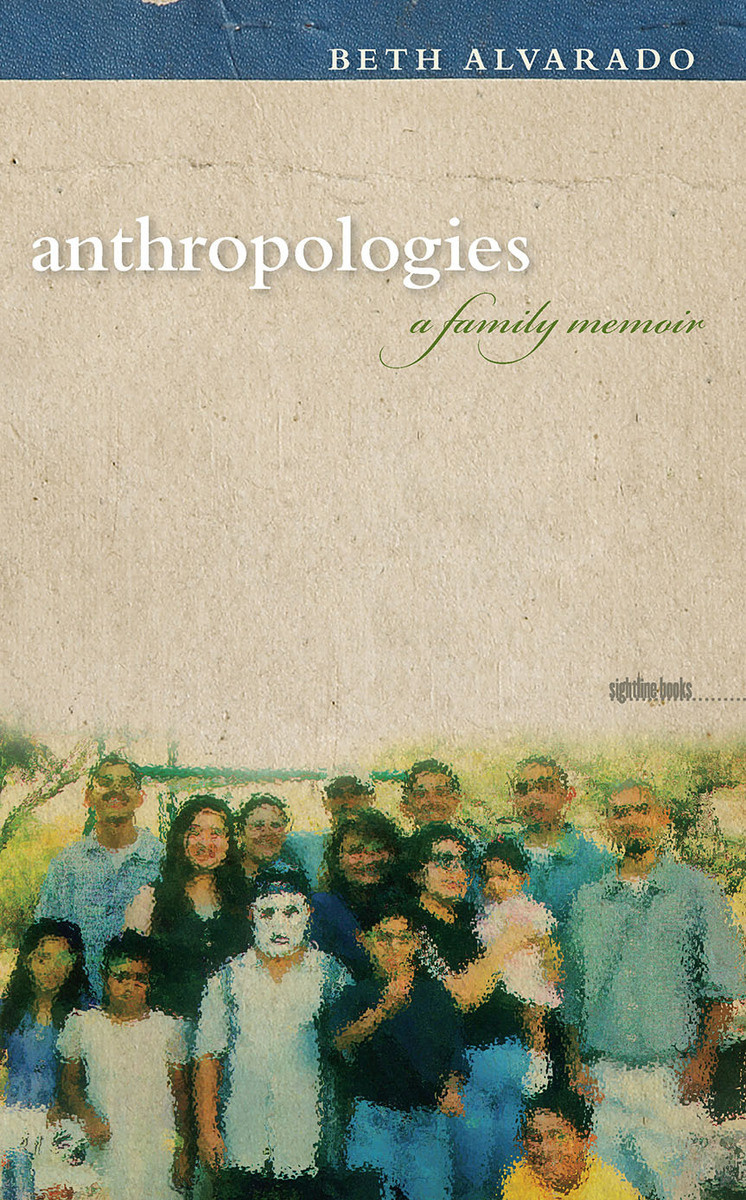 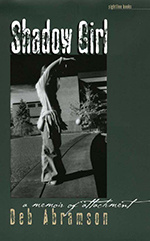