Status and Conservation of Midwestern Amphibians

In 1990 an international group of biologists, meeting to discuss rumors of declines in the number of amphibians, discovered that amphibian disappearances once thought to be a local problem were not—the problem was global. And, even more disturbing, amphibians were disappearing not just from areas settled by humans but from regions of the world once believed to be pristine. Under the mantle of the Declining Amphibian Populations Task Force, this timely book addresses three fundamental questions for the midwestern United States: are amphibians declining; if so, why; and, if so, what can be done to halt these losses?

In the Midwest—defined here as Missouri, Iowa, Illinois, Indiana, Ohio, Minnesota, Wisconsin, and Michigan—there can be no doubt that the number of salamanders and frogs has declined with Euro-American settlement and the conversion to an agriculturally dominated landscape. Habitat loss and landscape fragmentation have been major factors in this decline, as have aquacultural uses of natural wetlands. Bullfrog introductions have eliminated populations of native amphibians, and collecting for the biological supply trade has reduced the number of individuals within many populations. The goal of the forty-two essays in this well-documented, well-illustrated book is to put between two covers all we know now about the status of midwestern amphibians. By doing this, the editor has created a readily accessible historical record for future studies.

Organized into sections covering landscape patterns and biogeography, species status, regional and state status, diseases and toxins, conservation, and monitoring and applications, this landmark volume will serve as the foundation for amphibian conservation in the Midwest.

“Status and Conservation of Midwestern Amphibians is the first such research summary available for any regional U.S. amphibian fauna. This book sets a high standard that should serve to encourage similar efforts for other regional amphibian assemblages.”—W. Ronald Heyer, Chair, Declining Amphibian Populations Task Force

“Concern over amphibian declines really began in the midwestern United States thirty years ago. This book provides an important update on the status of species in that region, but it also contains useful chapters on biogeography, natural history, and new methods of studying amphibian populations.”—Stephen Corn, USGS Midcontinent Ecologial Science Center

“As we talk about declining biodiversity, having an inventory of any group or region is extremely valuable. Status and Conservation of Midwestern Amphibians will serve as a model for other regions to follow. The volume includes more than just occurrence and numbers: biogeography, new records, long-term trends, diseases and toxins, conservation measures, and reintroductions. This is a most valuable contribution to the literature of amphibian natural history. It is truly remarkable and so very timely.”—Margaret M. Stewart, Director, Program in Biodiversity, Conservation and Policy, State University of New York at Albany

“Over the last ten to twenty years, biologists have witnessed startling and unexplained disappearances of amphibians in many parts of the world. The phenomenon is clearly a global one, but the task of identifying the causes of amphibian declines and devising means to prevent and reverse them must be addressed at a local level. This excellent book presents an impressive amount of new information about the current status of amphibians in the North American Midwest and about several practical conservation programs already under way to protect them. It is both a fine testament to the efforts of the Midwestern Working Group and an example of the kind of detailed research needed to solve this most disturbing and urgent of global conservation problems.”—Tim Halliday, International Director, Declining Amphibian Populations Task Force 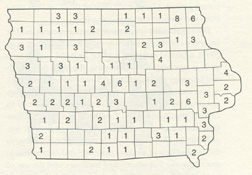 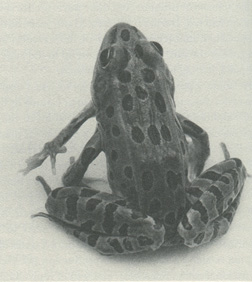 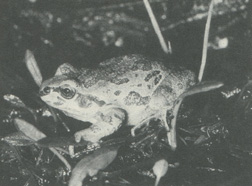 Wetlands in Your Pocket 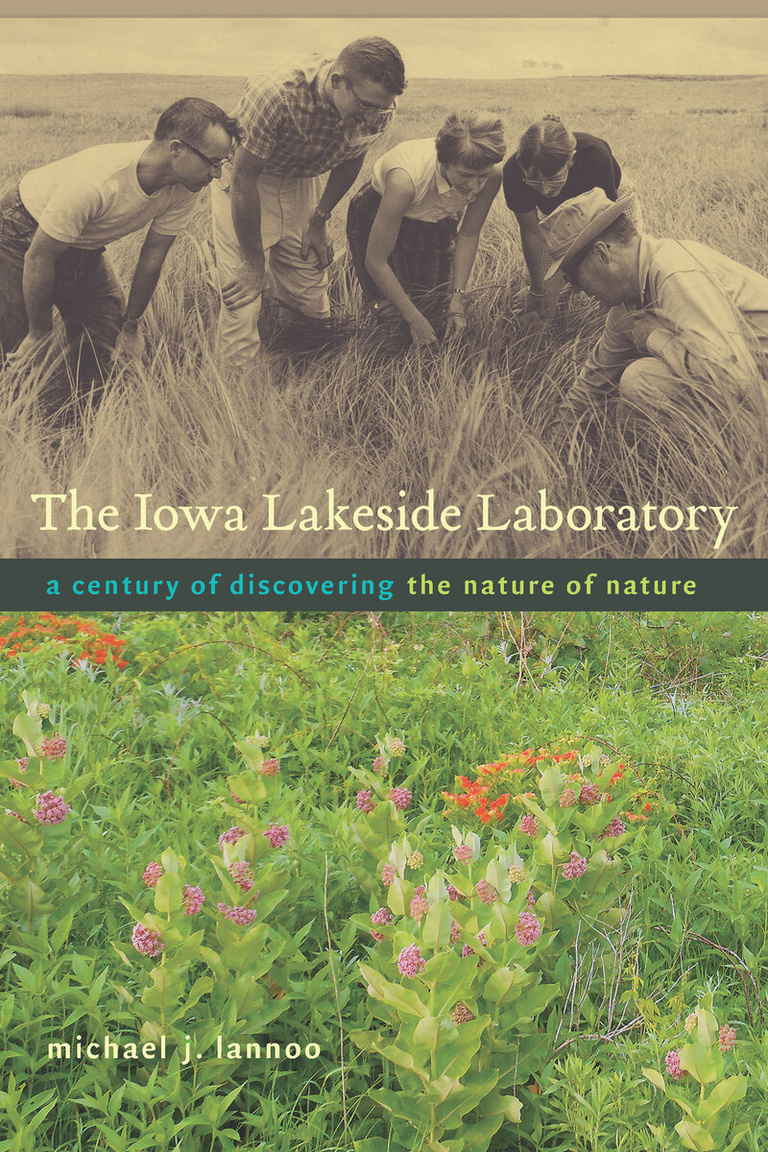