Snakes and Lizards in Your Pocket

From the rare and docile massasauga, which relies on camouflage to remain unnoticed, to the more familiar bullsnake, which defends itself by hissing loudly and vibrating its tail from an S-shaped striking position, to the eastern racer, often seen crawling at more than three miles an hour during daytime, snakes are beautiful animals with habits both fascinating and beneficial to humans. Their relatives the lizards, most of which are more easily seen and identified, exhibit similarly fascinating behavior. This colorful addition to our series of laminated guides informs both amateur and professional herpetologists about twenty-seven species of snakes and six species of lizards in the Upper Midwest states of Minnesota, Wisconsin, Illinois, Indiana, Michigan, Ohio, South Dakota, North Dakota, Kansas, Nebraska, Iowa, and Missouri.

Terry VanDeWalle provides a complete description of each species, both adult and young, as well as distinguishing characteristics for thirty-two subspecies of snakes and two subspecies of lizards: length, color, head and neck patterns, scales, and so on. Also included is information about habitat preferences: forests, wet meadows, and sand prairies, for example. Most helpful for identifying snakes and lizards in the field are his comparison of similar species and his comprehensive key. Superb photographs by Suzanne Collins of adult and, when needed for identification, young snakes and lizards make this guide the perfect companion for hikers in all kinds of environments whenever a snake ripples across your path or a lizard darts into the underbrush.

“This is a thorough, accurate guide to the snakes and lizards of the northern Midwest. The color photographs are excellent, even to showing the red mite infestation on the six-lined racerunner. The section on similar species eliminates confusion when trying to distinguish adults from any part of the range. This guide belongs in every college and high school biology classroom and will appeal to anyone with an interest in amphibians and reptiles. My compliments to Terry VanDeWalle for producing an excellent, compact, visual guide to the midwestern terrestrial reptiles.”—James L. Christiansen

“Terry VanDeWalle’s guide to lizards and snakes is quick to catch the eye and useful once you see it. Written in an easy-to-read style and packed with information, this compact laminated resource will prove useful for those wondering about that wee lizard in their backyard or the large serpent in the tree out front. It is stunningly illustrated with color photographs and a very informative key to identification. Having this up to-date publication will make that wilderness trek or park visit a richer
experience.”—Joseph T. Collins, director, Center for North American Herpetology, and coauthor, Peterson Field Guide to Reptiles and Amphibians of Eastern and Central North America 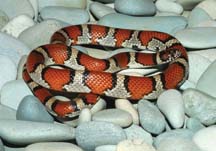 Dragonflies and Damselflies in Your Pocket 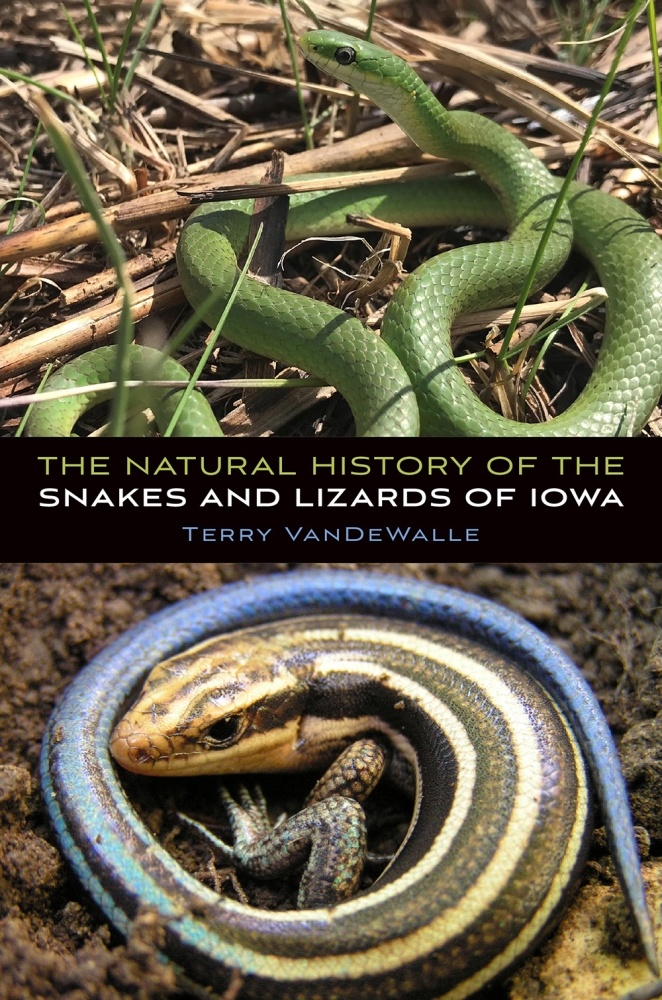 The Natural History of the Snakes and Lizards of Iowa

Turtles in Your Pocket